GIF-animations suddenly and rapidly became one of the most popular ways to express emotions. Social networks are teeming with these animated pictures (almost as memes). Especially for those who do not still understand how people convert SIFCO image, we have created a top of most convenient and popular GIF-programs on Android. 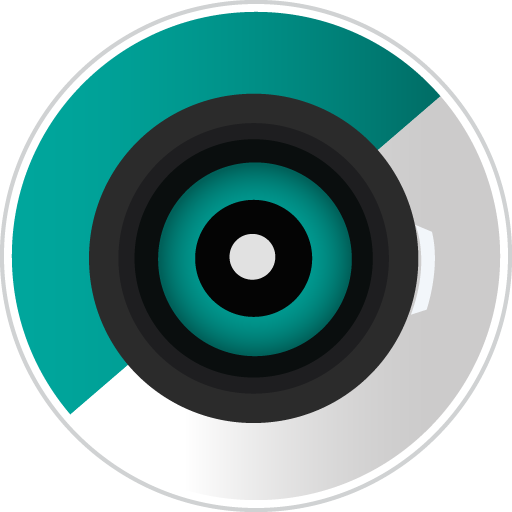 Footej Camera debuted in 2016 as a camera / Gif generator. The app allows you to manually set the exposure setting, a simple interface, ability to lock the exposure and, of course, create Gifs. Add to this the ability to shoot high-speed video and the «pocket» studio. 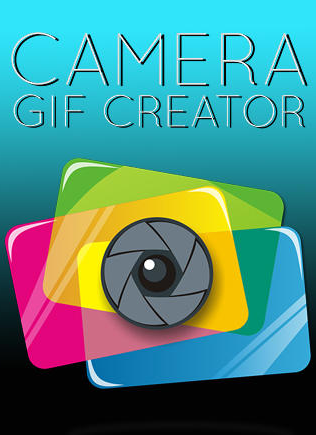 To create animations Camera Gif Creator allows you to use both the camera and the existing images on your phone. The same application allows you to add filters, change animation, turn them in the opposite direction, etc. Gif maximum length is limited to 30 seconds, but it should suffice for most users.

The only drawback is not the most pleasant and intuitive interface. Before buying we advise to understand and test the free version.

Gif Maker is a very popular Gif generator that lets you turn your photos into an animation or video. In one Gif you can add from 10 to 50 images, or from 5 to 25 seconds of video. You can add filters and collages. 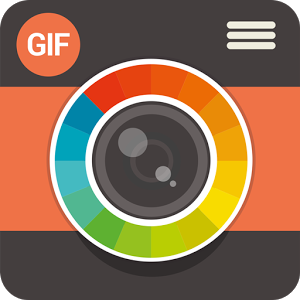 Gif Me Camera is an excellent option if you want to create Gif-animations, not being distracted by the option. It records up to 14 seconds, with segments, to which you can apply filters and convert to gif.

Program purchase allows you to remove watermark applications, high-speed video recording, time lapses and all this in an easy and intuitive interface. 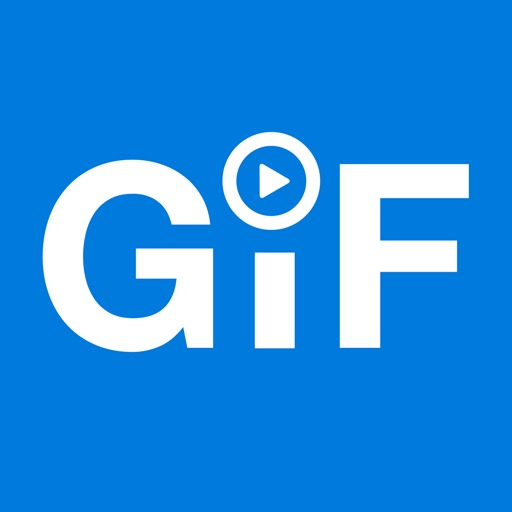 Gif Pro is one of the few apps that allow you to create Gif-animations, simply convert them from a video or photo. Effects, frames, stickers, text, overlay, and more. Quite broad functionality without paying for the use in spite of the Pro console title. 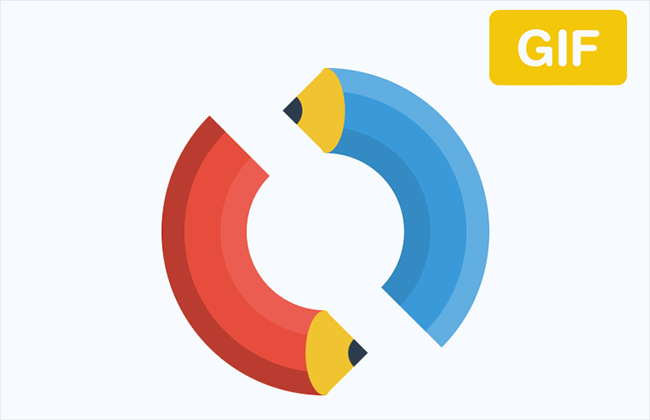 Gif Studio also has several interesting features. For example, this allows you to draw ann images from Gif-animations, edit animations using the timeline, add stickers, text, as well as to adjust the final size of the file, set the cyclical and speed. Unfortunately, the application is not fully tested, so it is possible that you will have bugs. 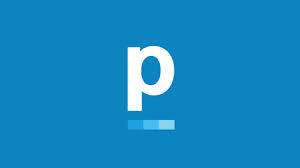 PicPic — it Gif-animations hub, where you can find the animation started applications by other users around the world. In addition to the built-in camera this application has a convenient search by content and a good, though not very functional editor. For those who are interested to use the various functions, this application is hardly necessary to taste, but for the rapid creation of the Gif-animations  it fits as well as possible. 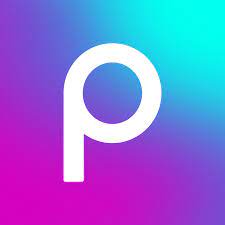 PicsArt — is a complete photo editor with a ton of features. Since this app specializes in pictures, most supplements are devoted to image processing, but you can also create Gif-animations, collages and even paint. You can make Gif-animations of the photos or videos, and even on the contrary — create videos from pictures. More features are hidden behind a wall of built-in shopping, but the app is constantly updated, has a large user base and works without a hitch. 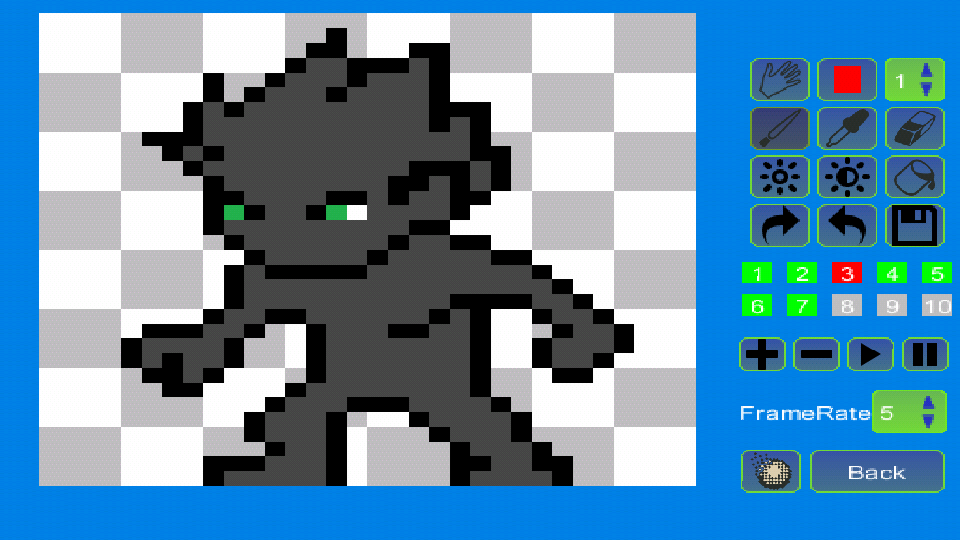 Pixel Animator is unique in the sense that Gif-animations you create from scratch. By this we mean that you are using your imagination, draw their pixel characters and animate each frame in turn. App copes well with the task, and even the free version gives you the space of 15 frames, the paid version does not limit you, and thanks to the user-friendly interface there are no limits of your imagination to create animated artifacts. 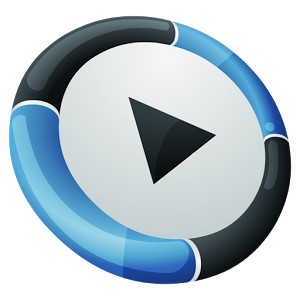 How to add filters to videos in iOS 13