» Computer » How to block ads in Microsoft Edge using AdBlock and Adblock Plus extensions?

How to block ads in Microsoft Edge using AdBlock and Adblock Plus extensions?

Slowly but surely, regular browser Windows 10, Microsoft Edge catches up with its competitors on the market. A major update to the most current operating system from Microsoft Anniversary Update Microsoft Edge made functional — albeit slightly, though progress is being made. The most perceptible innovation — Support for Windows 10 regular browser extensions. For a long time, the participants of Windows 10 could explore the little (so far) number of extensions that are available in Windows Store. Now they can explore and ordinary users. This is extension developed by Microsoft specifically for the Edge of the same Microsoft, and adapted to popular extensions for a long time represented in the content store for other browsers. Among the latter — the famous ad blockers as AdBlock and Adblock Plus. At the moment it is the only extension that blocks ads in Microsoft Edge. 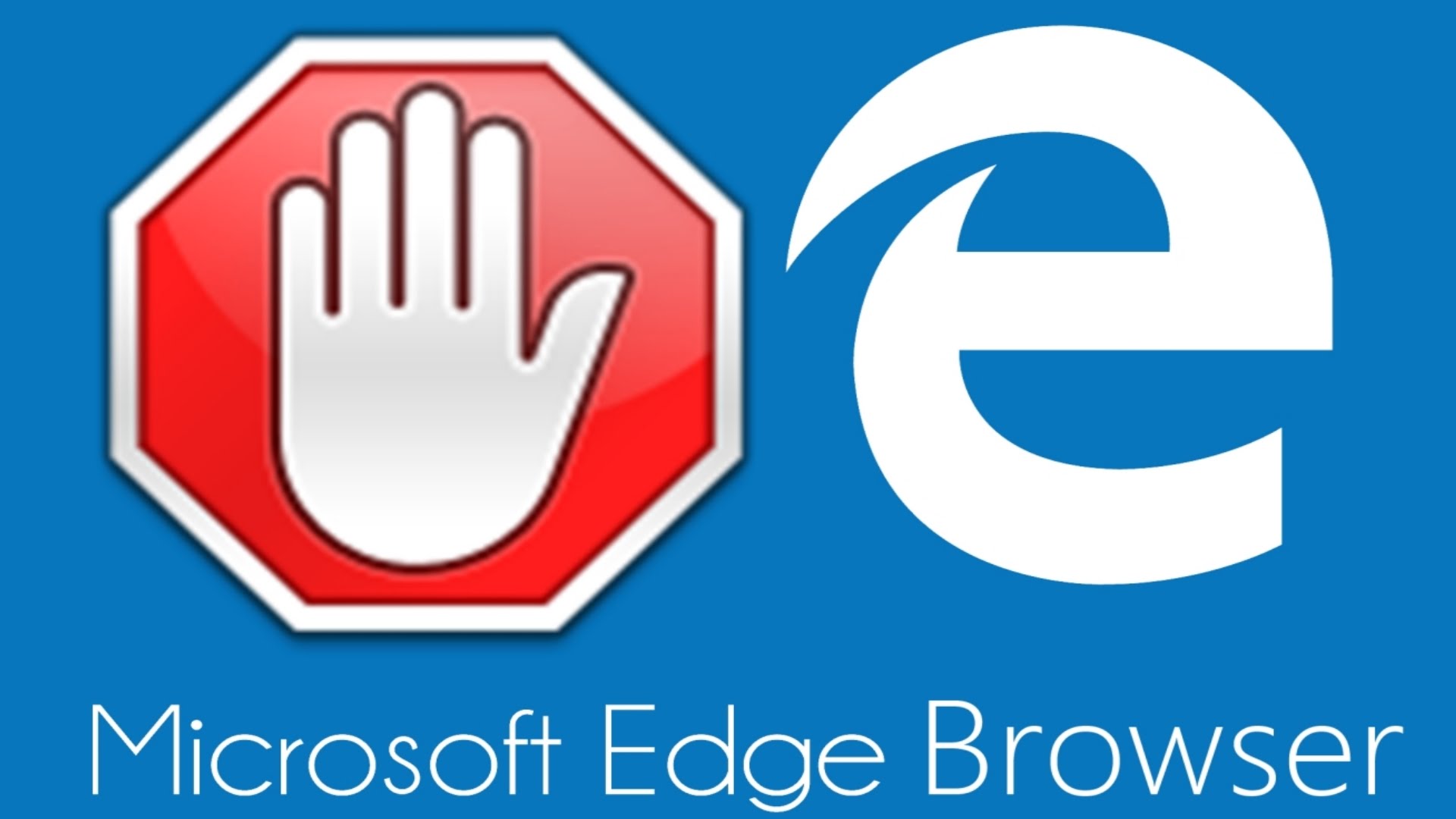 How to watch YouTube videos without ads on iPhone and i...

How to Disable Ads in uTorrent?

How to delete history on computer?

How to disable Defender in Windows 10?