The first two parts of the Polish series Sniper Ghost Warrior were pretty good games (especially the second part) and, as time showed, this was enough for the developers to think about the third part of their franchise about sniping adventures.

Sniper Ghost Warrior 3, unlike its older brothers, is a game in the open world and players have the opportunity to explore the virtual space. However, it is this innovation in the form of an open world and has become for the game, although not fatal, but quite a big drawback, if we start from rather weak reviews from users and critics. But, if you are a fan of the open world, then you should like it.

From a technical point of view, Sniper Ghost Warrior 3 has obvious problems. For example, in open areas of the map you will experience a serious drop in the frame rate, which, in fact, is quite understandable — more details on the screen. Also, users have a lot of complaints about the interface in the game or about the viewing angle.

The biggest problem in Sniper Ghost Warrior 3 is the time it takes to load the game. If you ran it, you already know that to enter the world of the game you will need FIVE MINUTES. Anyway, we will try to fix all of these issues and even more in this article. 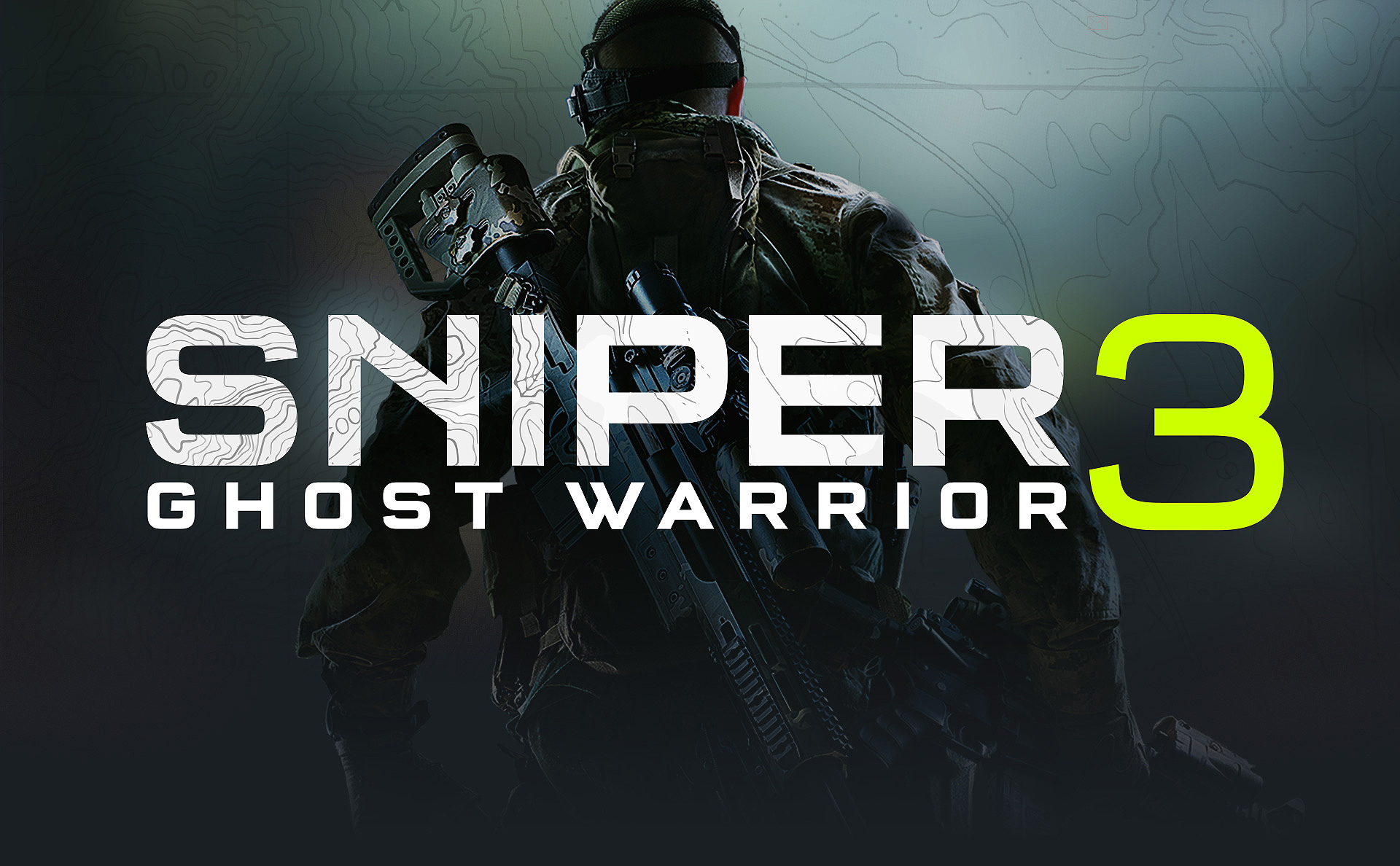 Well, this question is quite interesting. As recently stated by the developers themselves, CI Games (formerly City Interactive), a five-minute download is not a bug, not a glitch in the game code, and that there is no feature. Such long downloads can completely load the world of the game so that it does not have to be loaded again. They also said that because of this long boot in the beginning, you will need to wait only 15-30 seconds during the fast movement and download of control points. In general, at present this can not be corrected and you just need to put up with a five-minute download.

Do not be intimidated, since you can perform the reassignment of keys in Sniper Ghost Warrior 3. The problem is a bit different. There are buttons in the game that are responsible for performing several actions. Accordingly, that when they are reassigned, problems begin. Unfortunately, in this situation, you can not do anything, but it seems that the developers are aware of this problem and will fix it soon. You just have to wait for the patch for Sniper Ghost Warrior 3 and hope that CI Games will keep their promise.

If you experience performance problems in Sniper Ghost Warrior 3, then you can only advise to update the drivers for your video card. If you have already done this and you still have a low performance, then you must disappoint, since even owners of such video cards as GTX 970 or higher have encountered low FPS. Unfortunately, as in previous tips, you will have to wait for the patch.

How to change FOV in Sniper Ghost Warrior 3

Maybe it will sound strange, but in Sniper Ghost Warrior 3 there is no support for cloud saving. But, as the developers themselves stated, soon they will add the ability to save their data in the Steam Cloud.

How to fix crashes to black screen with audio in Shadow...

How to fix DirectX11 device not found in Shadow Warrior...

How to fix errors, lags, problems with shadows, FPS dro...

How to fix errors, FPS issues and other problems in Bio...

How to enable the strafing or sniper mode in World of W...