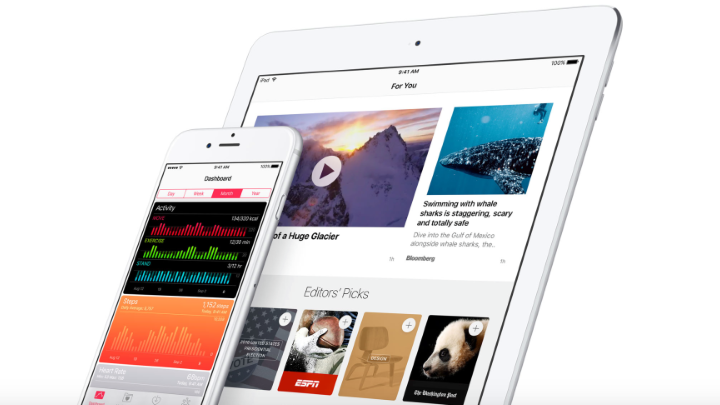 A new build of iOS 9.3 correcting the error related to the inability to activate old devices, as promised by Apple, became available a problem for all iPhone and iPad models. To install the update, and thus, finally, no problem to start using iOS 9.3, the owners of older iPhone and iPad models can simply by connecting your device to iTunes.

The problem with the inability to complete the activation process after installing iOS 9.3 has affected a huge number of Apple owners worldwide. In the company’s official statements regarding this problem is not given, but fairly quickly (by the standards of Apple) has prepared a modified version of iOS 9.3 correcting the problem. Initially, an updated build of iOS 9.3 became available to owners of iPad 2 (bug affected most of all), now safely install the latest version of the mobile operating system of Apple, users are all older iPhone and iPad models.

Install the latest version of iOS 9.3 users can on the «air» (for those who stayed or came back to iOS 9.2.1) or by connecting your device to iTunes. The latter will be a lot — a large number of iPhone and iPad before the update were turned into «bricks».