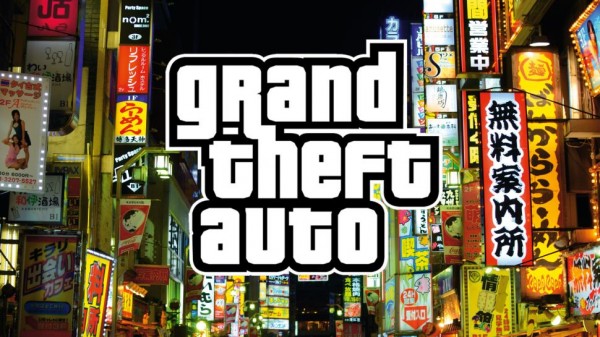 The site TechRadar reports that the studio Rockstar has already started work on a new part of the popular game with an open world — Grand Theft Auto (GTA 6). With high probability the new game will be based on a new engine and a new town will be there.

According TachRadar sources, during the release GTA III and GTA: Vice City Rockstar developers planned to transfer the action series of the capital of Japan — Tokyo or some other local town. Employees of the company even traveled to Japan to capture the main highlights of the camera, as well as to absorb the experience of the Asian country. Publisher Take-Two at that time registered trademarks GTA: Tokyo, GTA: Bogota and GTA: Sin City. The latter sounds quite mysterious, especially against the background of films and franchises comic «Sin City». As a result, GTA transfer to Japan was canceled due to difficult local road system.

Even now, almost three years after GTA V release on consoles, studio of Rockstar is already involved in the development of a new GTA VI, is based on a new engine, as the second part of Red Dead Redemption. According to rumors, the latest announce as early as this year. Maybe it will be a new exclusive for Xbox One.