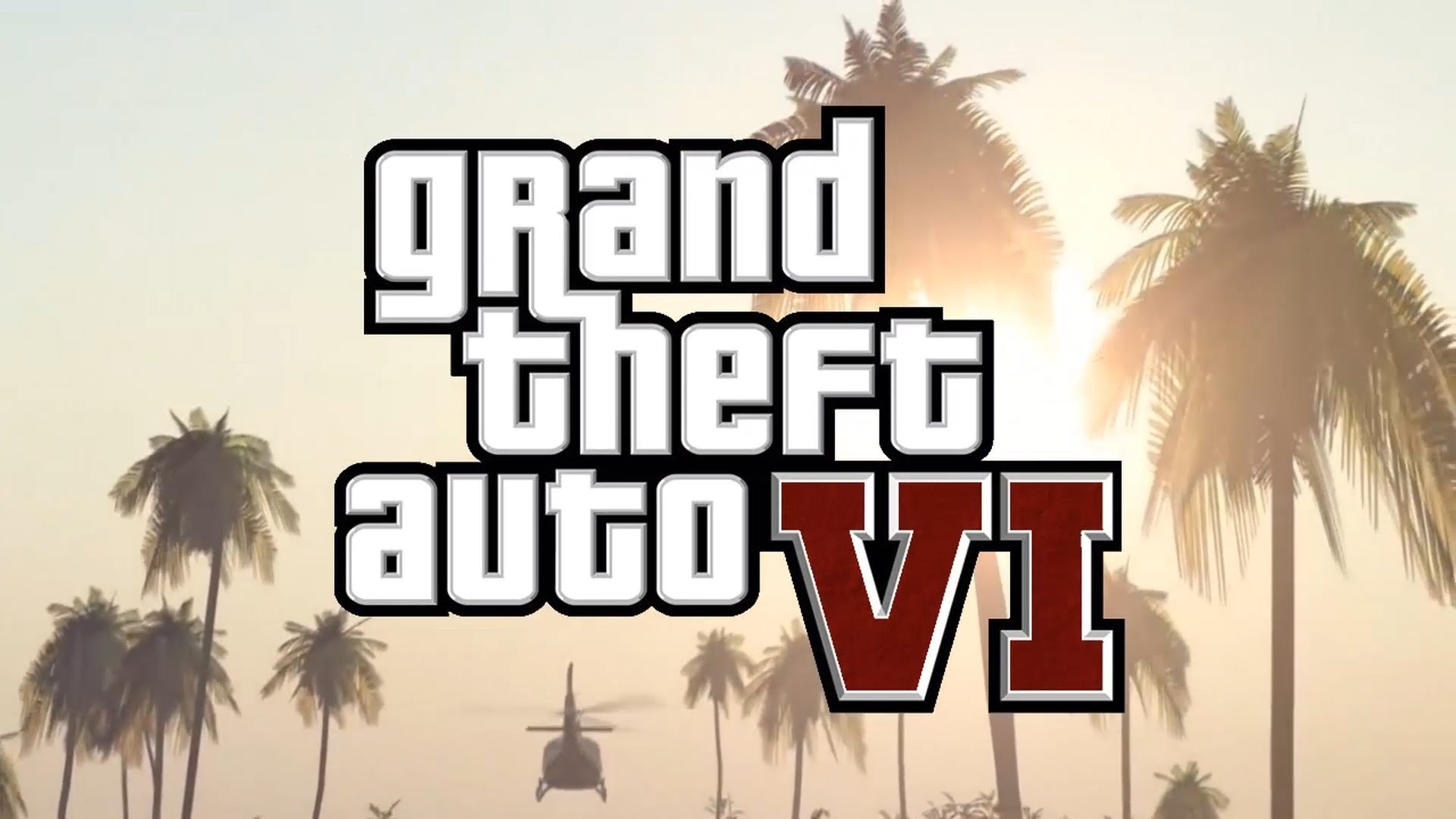 Take-Two has announced entire game release schedule for financial year, as CEO Strauss Zelnick told, that there won’t be any fresh  games from Rockstar at least until April 2017.

This words also mean that recently leaked BioShock Collection that was rated last month may not be released any time soon due to the new schedule.

Until 2017 publisher will release only four already planned games in autumn such as Mafia 3, Civilization VI, NBA 2K17 and WWE 2K17 plus recently released Battleborn.

However, Zelnick added that Rockstar is working on some new anr definitely exiciting gaming projects that will be revealed soon, leading at least to speculation that new Red Dead can still be in works. Also there were talks about huge announcements on E3 2016, thus, the only thing we have to do is to wait.