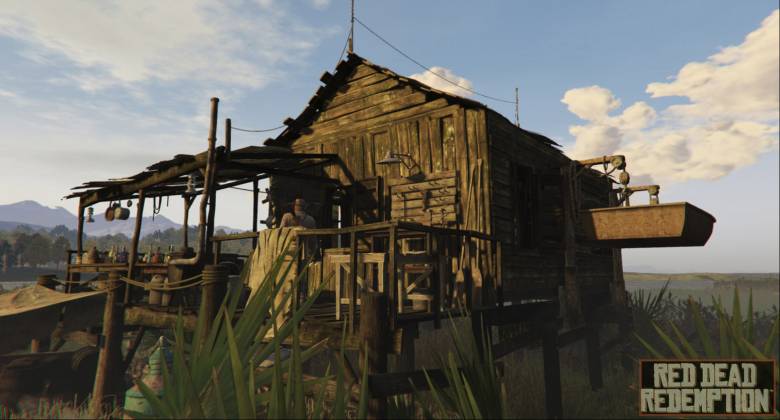 The network as it has already happened many times received an image obtained from the profile of Matt Wedge, a former employee of Rockstar San Diego. Image adorns Red Dead Redemption logo, and it was published nearly a year ago.

It does not prove anything, and perhaps there is a prototype somewhere, which for some reason did not get the «green light». In any case, a screenshot is too detailed for the console versions of 2008-2010 period.

Red Dead Redemption will be released on Xbox One July 8