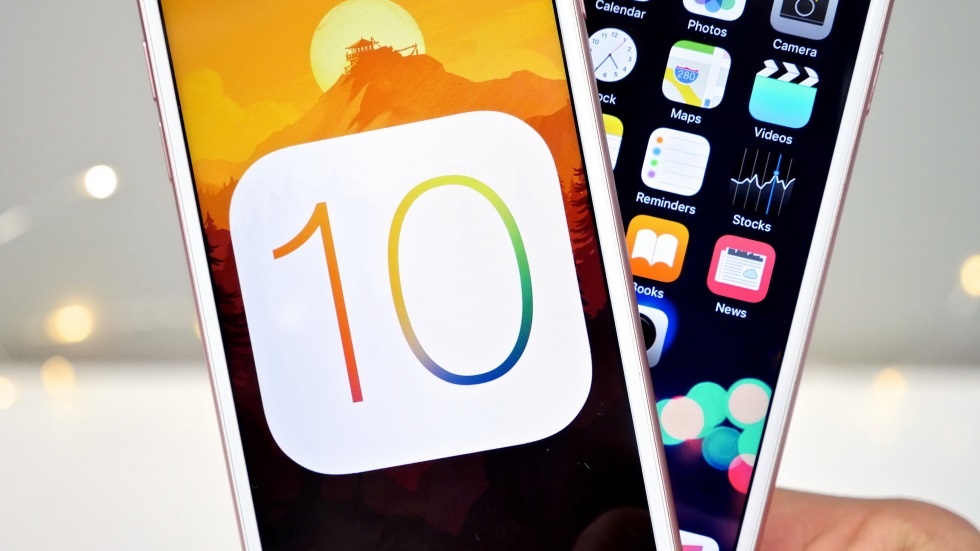 On August 9, Apple released the fifth in a row beta version of iOS 10 and identical to her fourth public release for testing. There are a lot of changes occurred In the latest update and in this article we have collected all the innovations found.

The engineers of Apple has once again increased the performance of the system in iOS 5 beta 10. Against the background of previous test builds of «ten» it might not be so obvious, but compared to the intermediate versions of iOS 9 there are colossal difference emerges. The developers have finished and some functions of the system.

Note that similar changes have occurred in the fourth public beta version of iOS 10, which is already available to the participants of the testing program. As for the final version of iOS 10, its release should happen in September, after the presentation of Apple iPhone 7 and iPhone 7 Plus.