After the appearance of online information about error CE-34878-0 ruining the save file, it became clear that this problem has caught a lot of gamers. From what it appears, Sony not yet ready to say, but in what way can get rid of it knows. 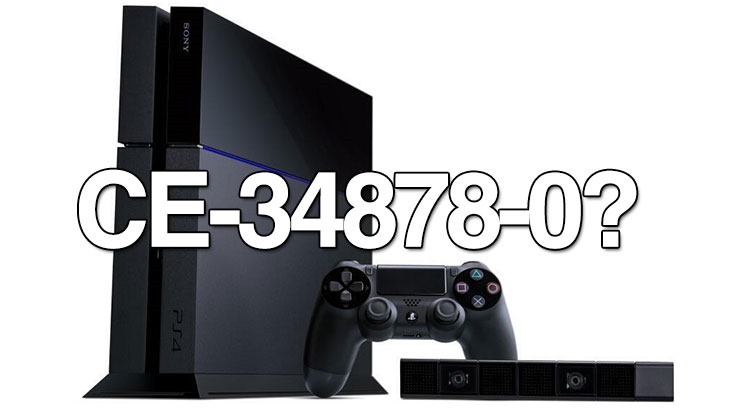 If described in the article methods did not help you, describe in the comments section below all the solutions you’ve tried.

How to fix error “Rockstar update service is unavailabl...