Remix OS Player is presented as a new virtual machine package that can allow you to use Android ROM like sideloaded app that doesn’t interfere with normal OS functions. The app is made on the basis of Android Studio, thus developers made everything to make interface more intelligible for basic users. 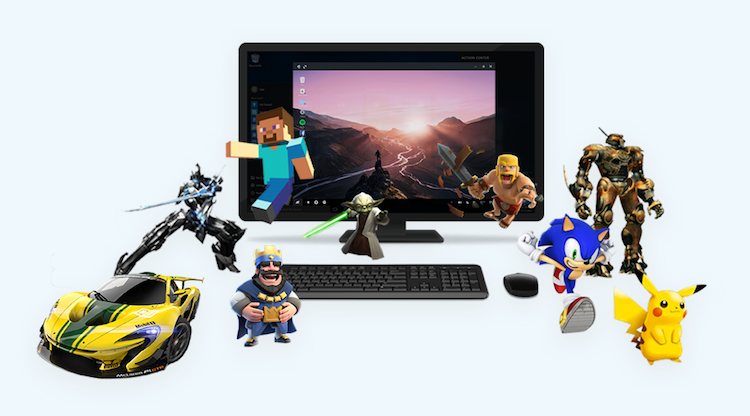 Remix OS’ Gaming Toolkitprovides you with everything to feel normal while playing Android games on PC as it was greatly optimized which can be proved with playing different games at one time. The software is based on Marshmallow OS while other twin emulators support only the previous versions.

Remix OS Player requirements to run on your PC.

How to install Remix OS 3.0 on your computer?

How to install applications and games on Android