The creation of computer games attracts many craftsmen. In addition to professional developers, beginners also want to try themselves in this area. Modern technologies allow you to fully experience the process of creation. In addition, many large projects, such as Cyberpunk 2077 or Dota 2, need fresh talent to maintain games. But it is not necessary to start from this level, engines for creating computer entertainment are available to anyone. Today we will talk about the most popular similar services.

What is a game engine? 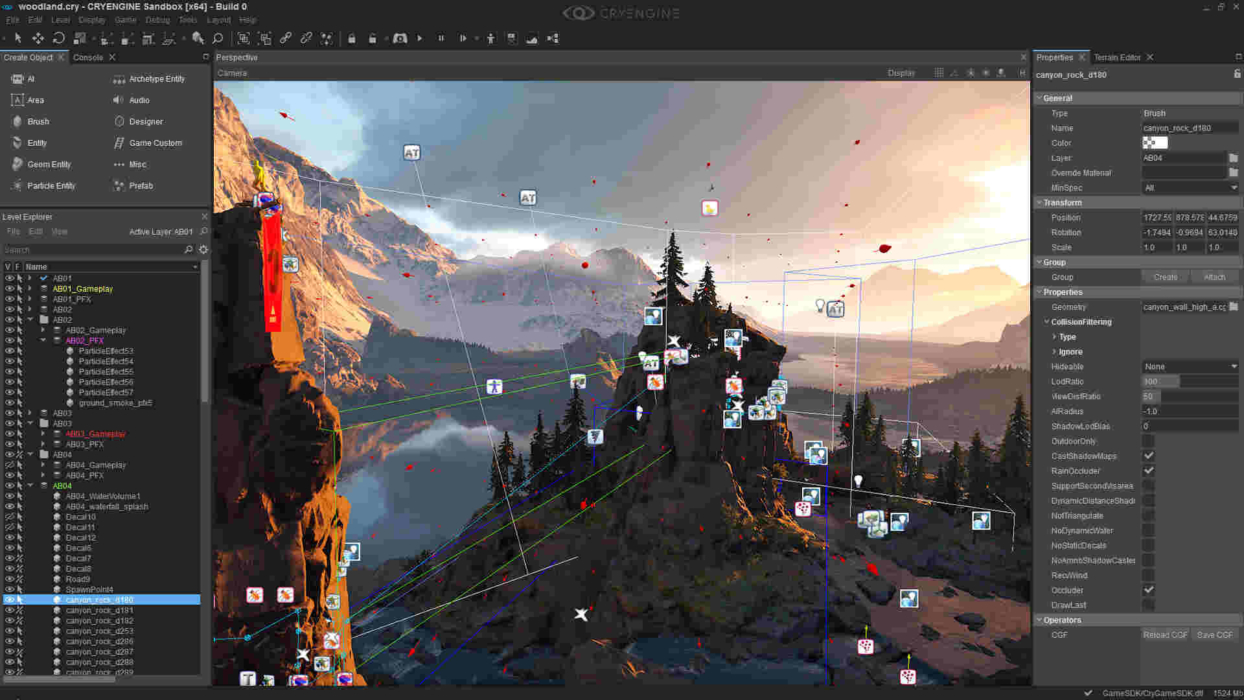 A computer game engine is a special program that creates all the game details of a project. It serves as a certain foundation, on which the rest of the elements are already erected. These include the visual component, music, characters, physics. Each developer chooses which engine to use for his project.

There are two ways in total: use free software or use your own resources and create your own engine. The first option, of course, is easier, it is preferred by many even the largest firms. For example, a remake of the famous The Witcher will go to Unreal Engine 5. If a developer chooses to create his own software, then usually it requires a lot of money, including good specialists, and not everyone has such opportunities.

What are the most popular ready-made engines that the IT industry offers us? We invite you to get to know them right now.

The most popular engines for creating games

There are not as many popular engines as it might seem at first glance. Unity and Unreal Engine immediately come to mind. This is understandable, since it is free software that has become popular due to its unique killer features. 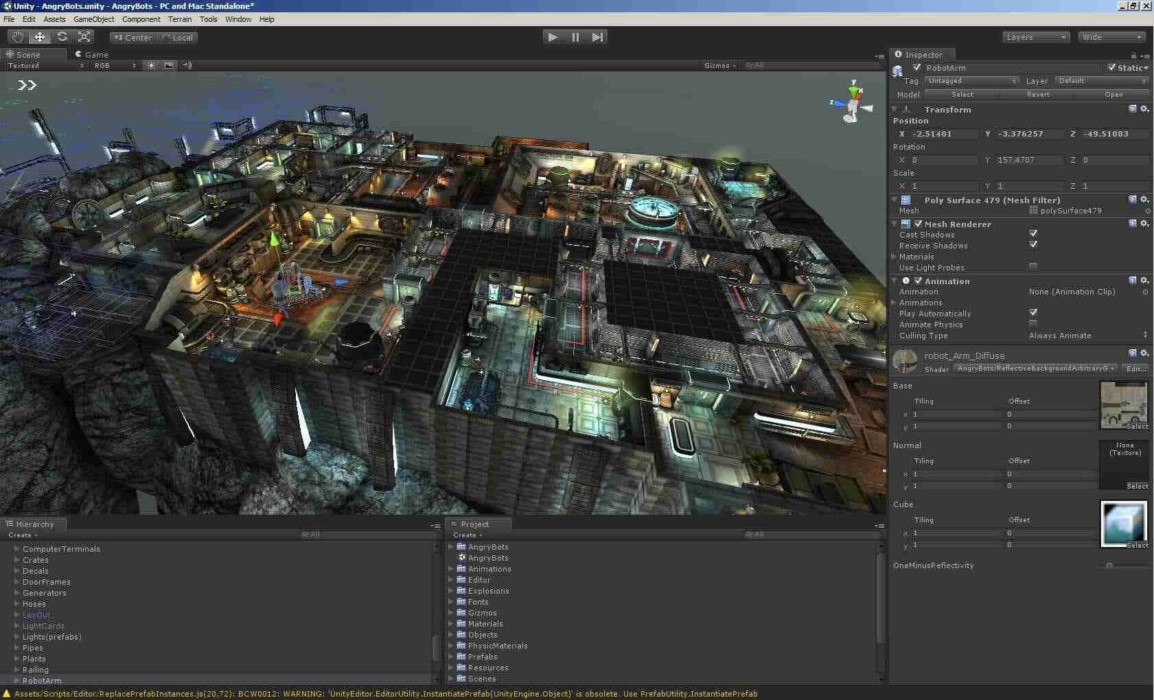 First place goes to Unity. It runs an infinite number of games from various companies. The popularity never stops growing. Support for various platforms, ease of use, a huge catalog of ready-made forms is appreciated by many developers. Escape from Tarkov and Genshin Impact were created on this engine. 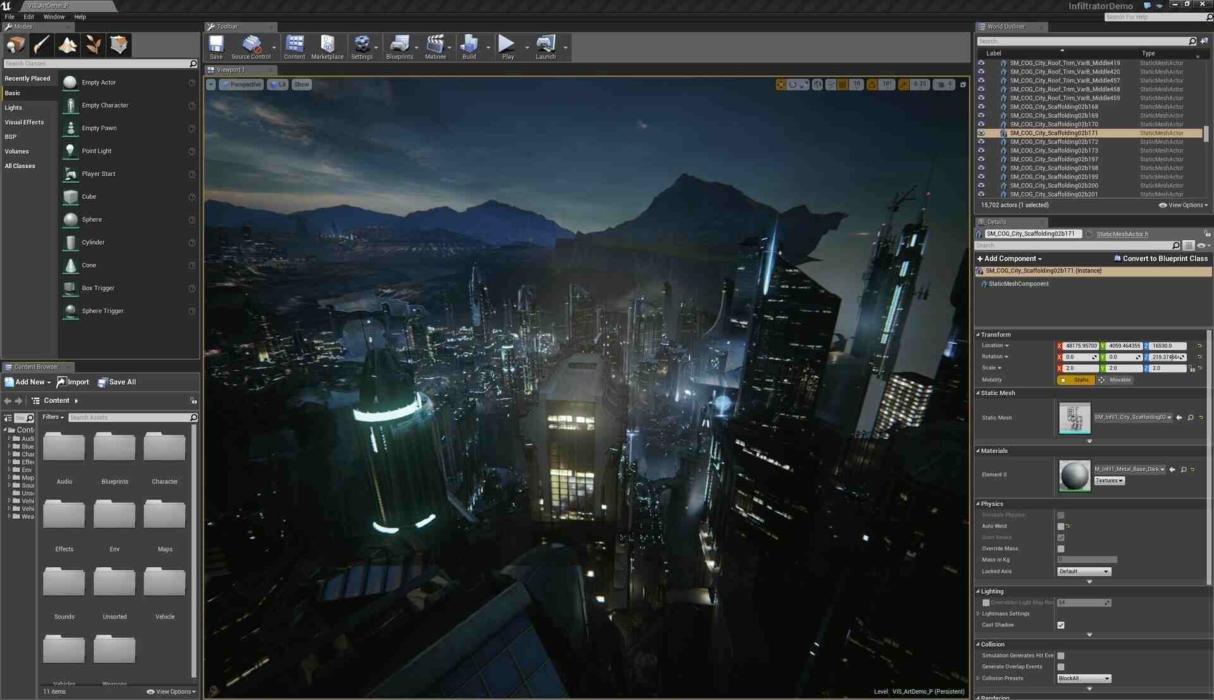 In second place is Unreal Engine. If the first option mostly works on mobile games, then this category is focused on computer entertainment. The creators of the engine constantly support the demand for it, add new features, features, and fix bugs. More recently, the fifth iteration of the Unreal Engine has become available, packed full of technology. One makes the light softer, the other allows you to draw a billion particles in the blink of an eye. 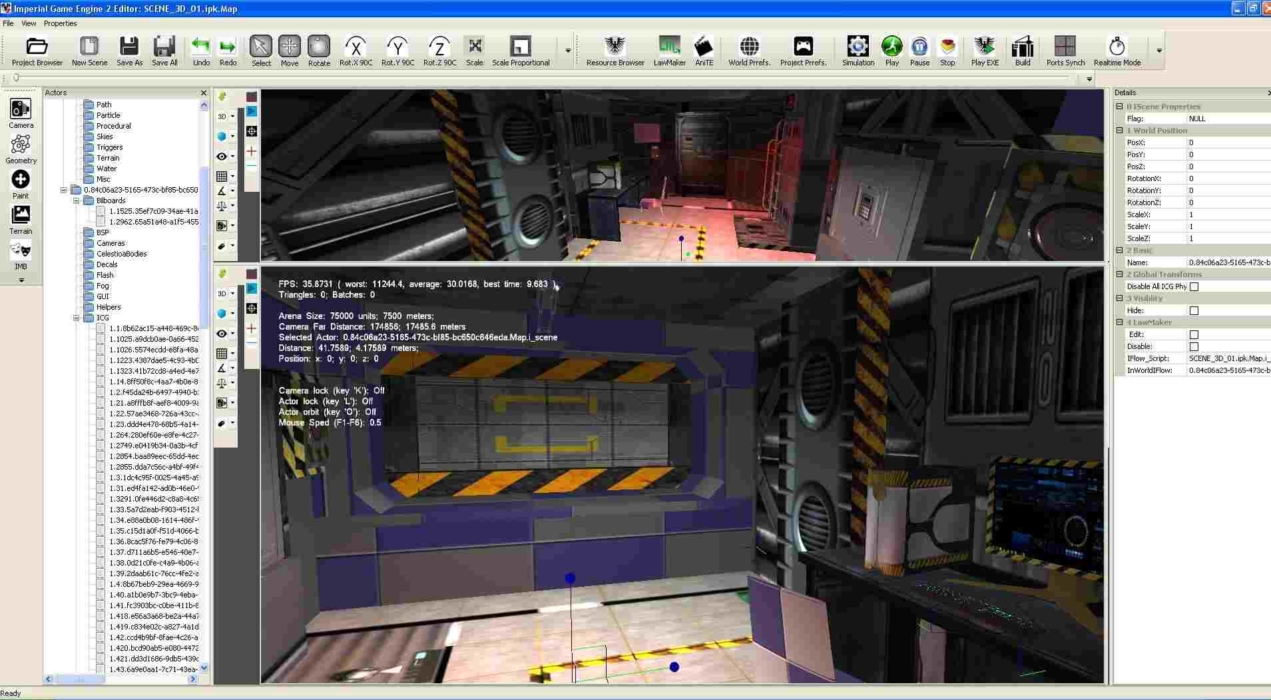 All Call of Duty games since 2005 have been built on this engine. The creator is considered Infinity Ward. The creators worked previously with id Tech 3, but then remade it for their needs and got a great output in the form of IW Engine. 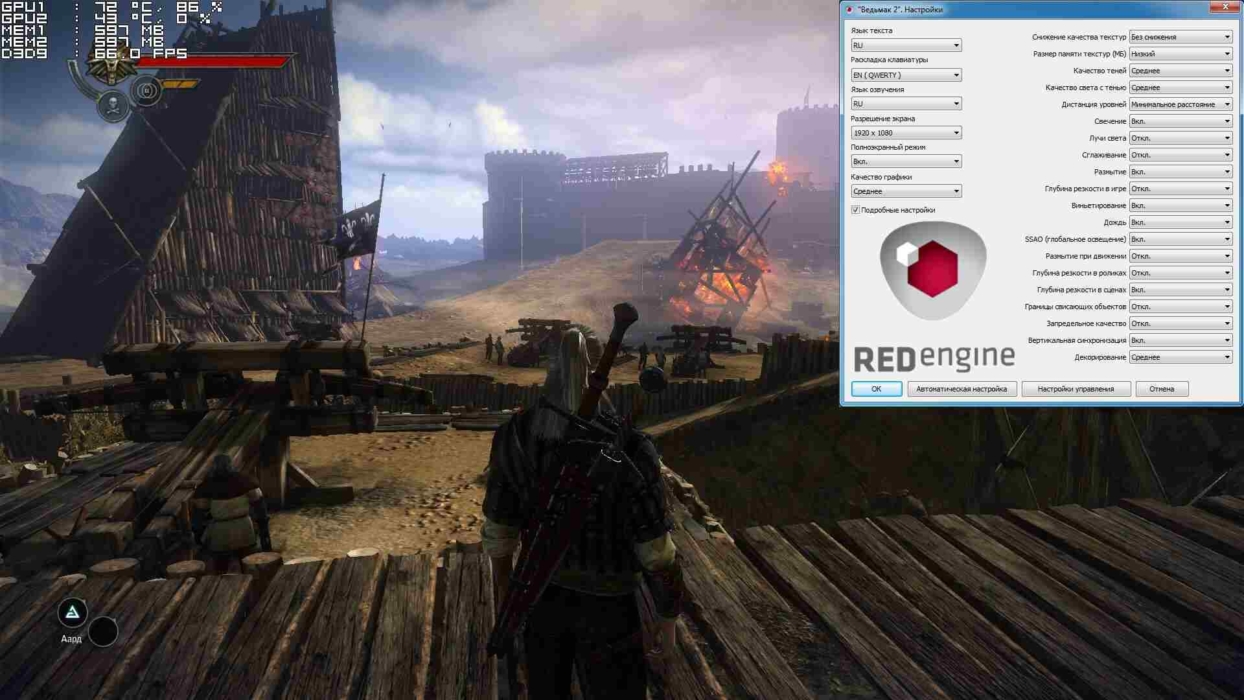 The developer is CD Projekt RED. It gained popularity after the second The Witcher, then it was used by Cyberpunk 2077 and the third part of The Witcher. Such large projects cannot be created on weak engines, which indicates its demand. 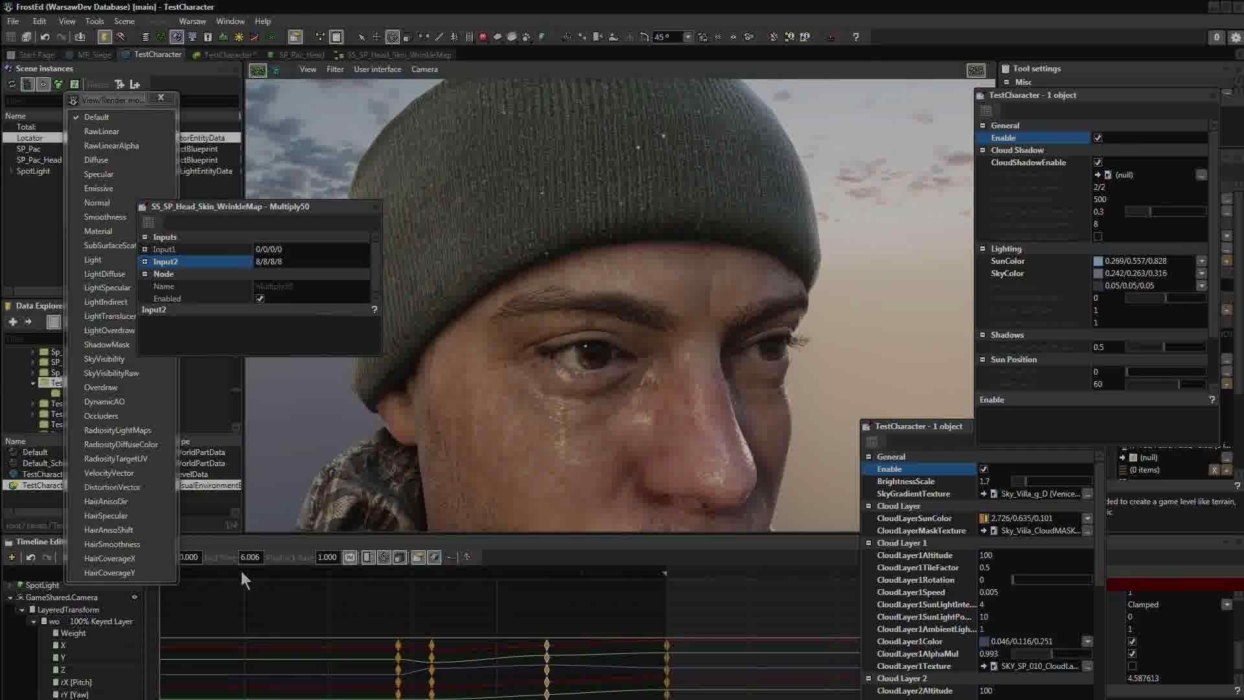 Electronic Arts internal engine. He appeared after EA wanted to stop spending money on the side and created their brainchild. It came out amazing. The first result was visible after Battlefield: Bad Company, then the engine began to rapidly gain popularity. However, this speed led to almost failure, since he did not have time to adjust the engine to modern projects. But the developers coped with the task, now everything is fine. 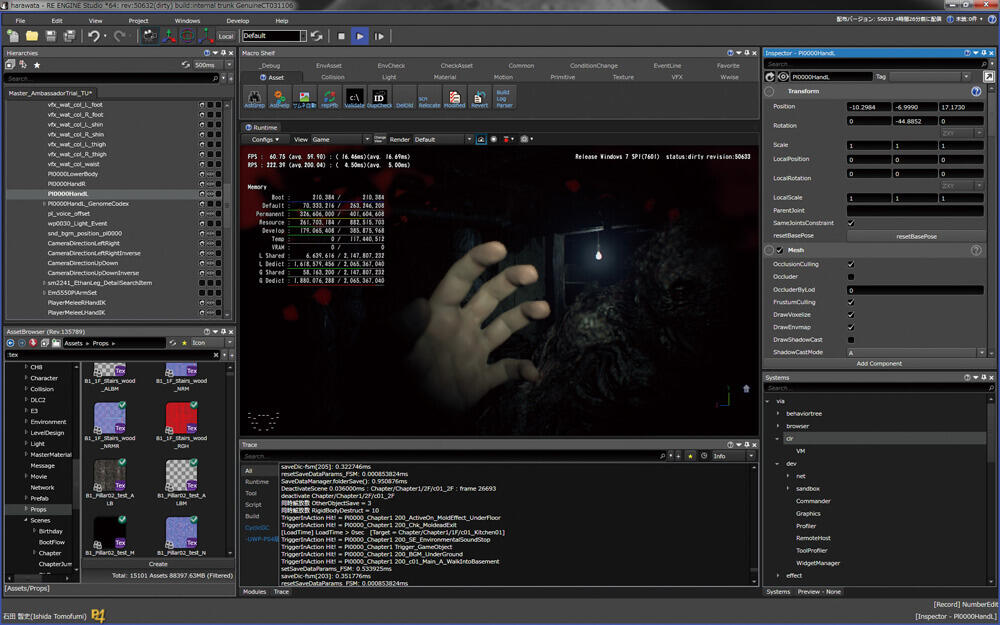 The program was created in 2017 by Capcom. All its projects work exclusively on this software, as experts noted, this is the best solution of the company. The Japanese began to differ in their projects with brightness, clarity and moved to a new level of game creation. The first game on the new hardware was Resident Evil 7, released in 2017. Even after five years, she looks at a high level.

How to fix Errors, crashes, issues in The Witcher 3: Bl...

How to Check PC Game Compatibility