» Games » How to fix errors, bugs and other issues in Outlast 2

How to fix errors, bugs and other issues in Outlast 2

The original Outlast was an incredible success and since the game received excellent reviews from the players and critics, the decision about the sequel did not take long. Outlast 2 came out only yesterday and on the reviews of the game on Steam you can already judge that the players are mostly satisfied with the project Red Barrels.

Naturally, the game also came out on the PC (in the first place) and this version differs quite a good quality of performance, however, like the first part in its time. In addition to complaints about the transience of the game, some users will encounter a small set of technical difficulties that prevent easy enjoyment of Outlast 2.

Naturally, the developers will soon fix these problems with the help of future patches, which are sure to be (I want to believe). This article will discuss all known issues at the moment. 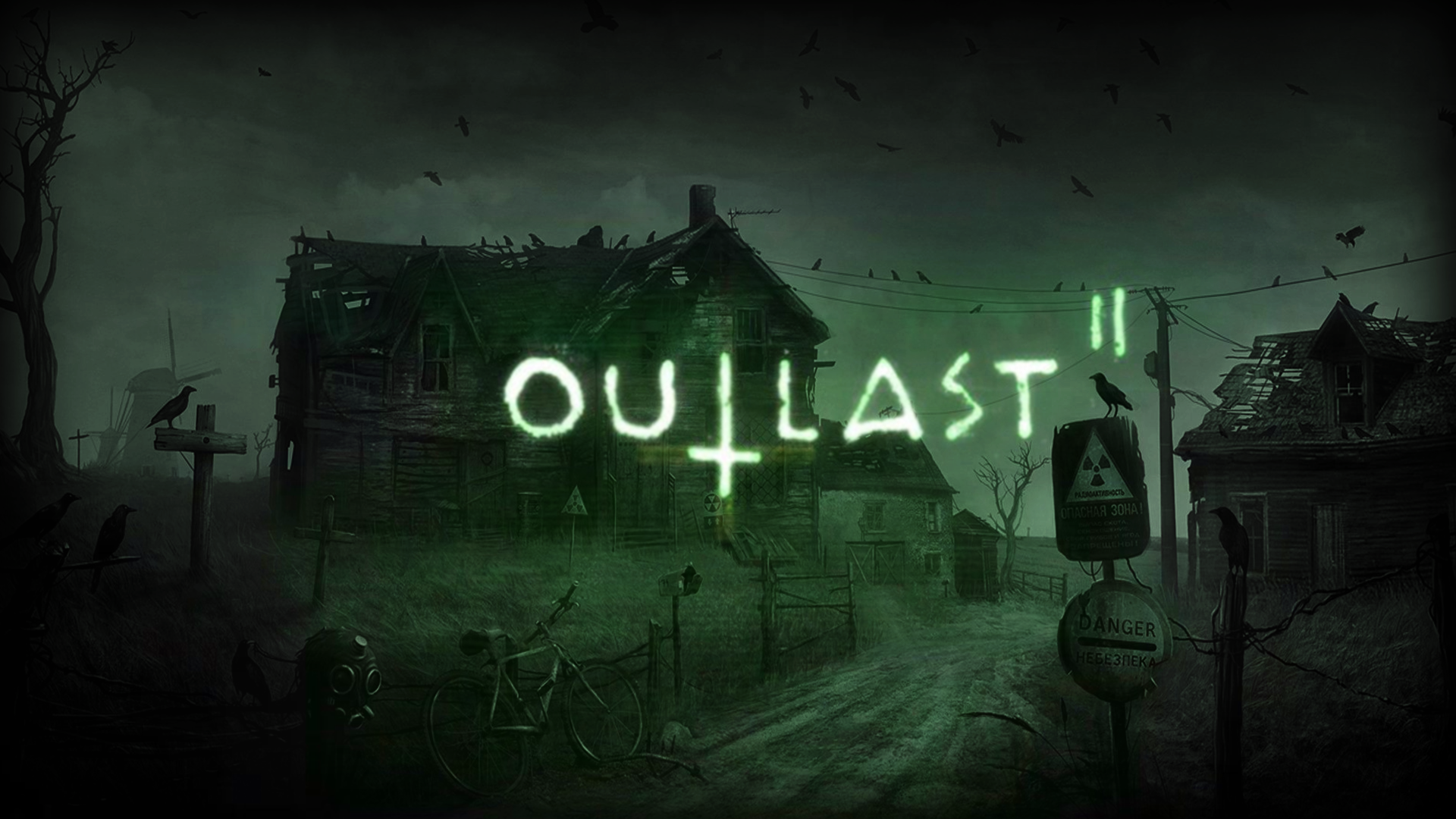 The network began to appear messages that the game may hang during gameplay or in the options menu, so much so that it becomes difficult for you to reboot your computer. If this situation happens to you, you can try to disable all third-party applications running in the background while launching the game, so that all resources of your PC are directed to Outlast 2. Disabling the antivirus for the duration of the game can also help. Also be sure to update the drivers for your video card.

First of all, make sure that your drivers for the video card are the newest at the moment. If you have everything updated, but the problem still bothers you, then maybe your problem is the speed of updating your monitor. Some users on the network recommend to all players who have monitors with an update above 60 hertz, to reduce the update rate to exactly 60 hertz.

At game departures it is always necessary to take into account the fact that it could be damaged at loading. Try checking the integrity of the game files to see if any files were corrupted when the game was loaded. Here’s how it’s done on Steam:

If you purchased a game in the GOG service, then you can check the game files like this:

Outlast 2 does not start because of a file loss error

If you received this error when starting the game, then most likely your antivirus has deleted some game files. Sometimes, antiviruses by mistake can detect normal files in the form of viruses or malicious software. If this is the case, then simply disable your antivirus and restart Outlast 2.

How to fix Errors, Crashes, Bugs and other issues in Ba...

How to fix errors, bugs, freezes and other performance ...

How to fix Crashes, Errors, Sound issues, Dll issues an...