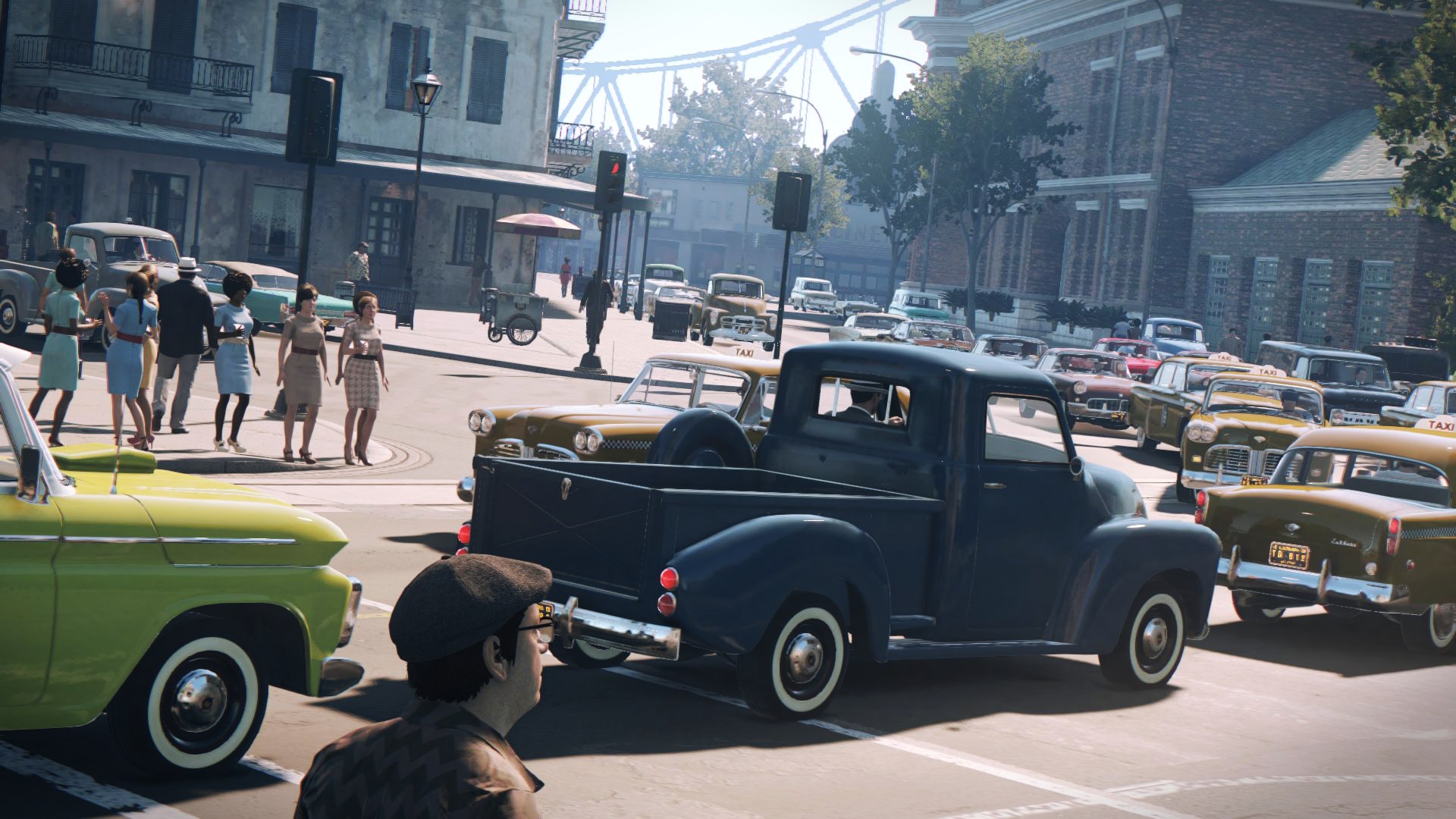 I’ve played and loved Mafia and Mafia II (PC versions) — the «larger-than-life» worlds captivated me and from recent gameplay videos it looks like Mafia III will be everything fans loved about the franchise — plus a ton of new features. Mafia III, of course, also looks gorgeous, but perhaps the most outstanding new feature of the game is Hangar 13’s decision to put race and politics at the centre of the game. Consider that Mafia III is about a half-black, half-white, Vietnam veteran from 1968 New Orleans (called New Bordeaux in the game) — A time of extreme political tension with anti-Vietnam protests and the Civil Rights Movements. The Civil Rights Act was approved in April that year after the assassination of Martin Luther King. Suffice to say, Hanger 13 chose a very specific period for Mafia III as it feeds into the character of Lincoln Clay.

Unlike previous Mafia games, in Mafia III you are an enemy of the Italian Mob — you’re part of the Black Mob and you’ve a score to settle. The real Black Mafia was found in 1968 to coordinated black crime in Philadelphia. In Mafia III you’ll engage in typical crimes that reflect the activities of the Black Mafia. Note again the political tone of the black mafia vs. white mafia. 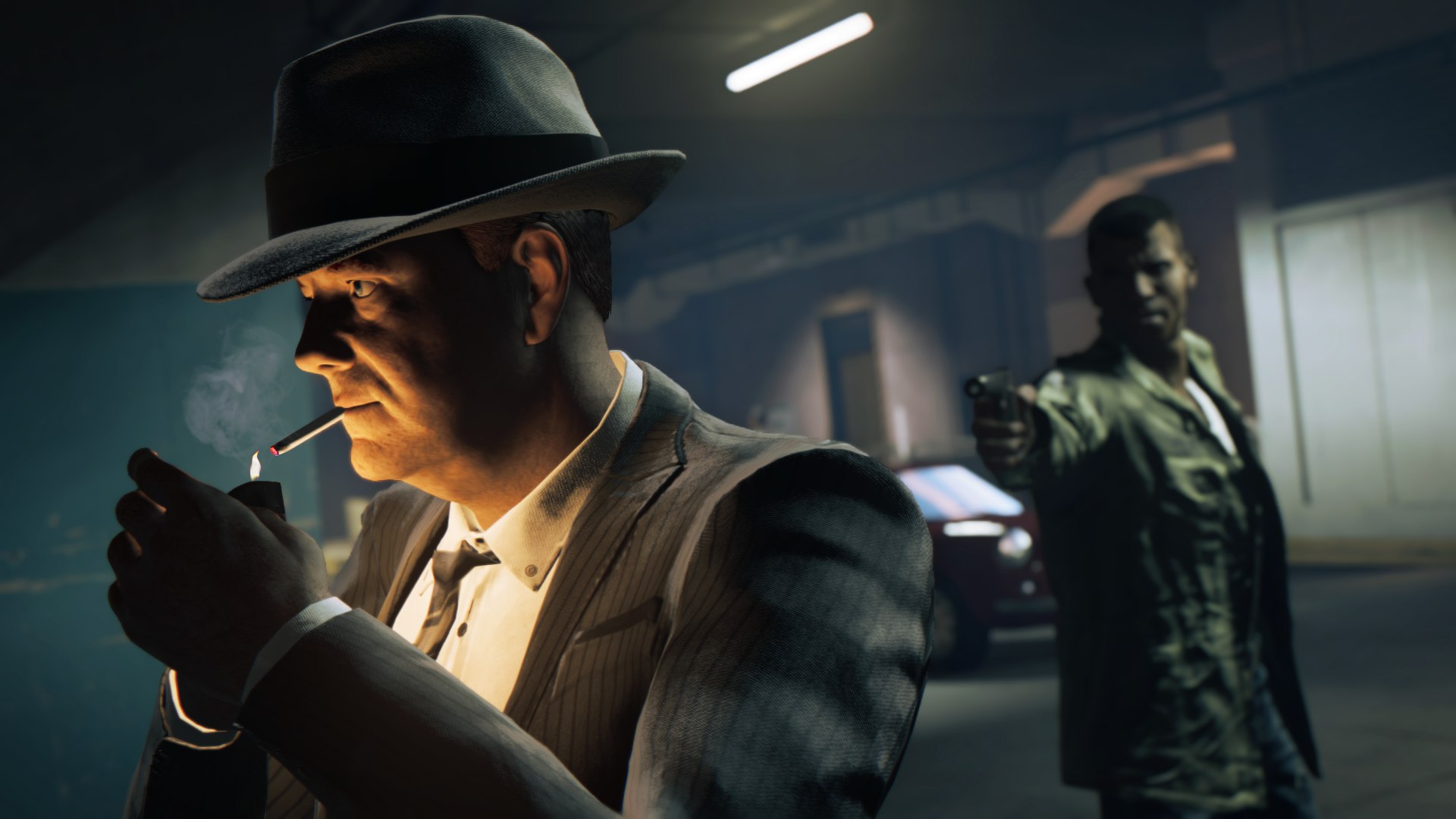 Open World Games, Outside Xbox and the PlayStation Blog got some hands-on time with Mafia III. Here’s a breakdown of their experience with same added insights from my side.

Conquer New Orleans — One district at a time

According to Outside Xbox, Mafia III provides an extremely detailed world with branching decisions, an open world mission structure with timely story based missions.

It’s all about staying alive

The PlayStation Blog provided screenshots, some backstory and a few pointers towards staying alive in violent New Bordeaux. 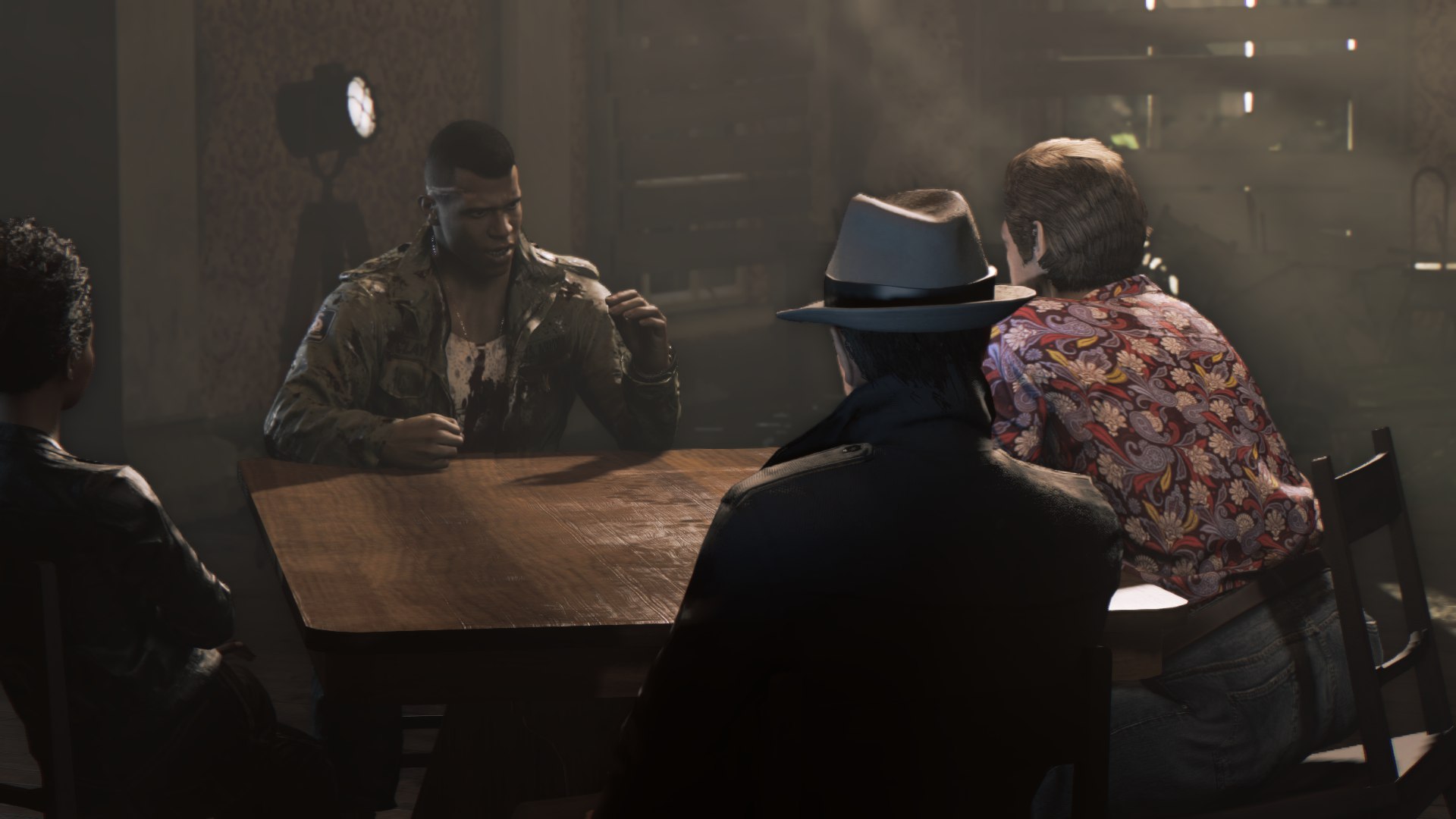 The unconventional world of Mafia III

(Please note that there are some similarities in the videos, but the commentary differs.)

Mafia III releases worldwide on October 7 for PC, PlayStation 4 and Xbox One.