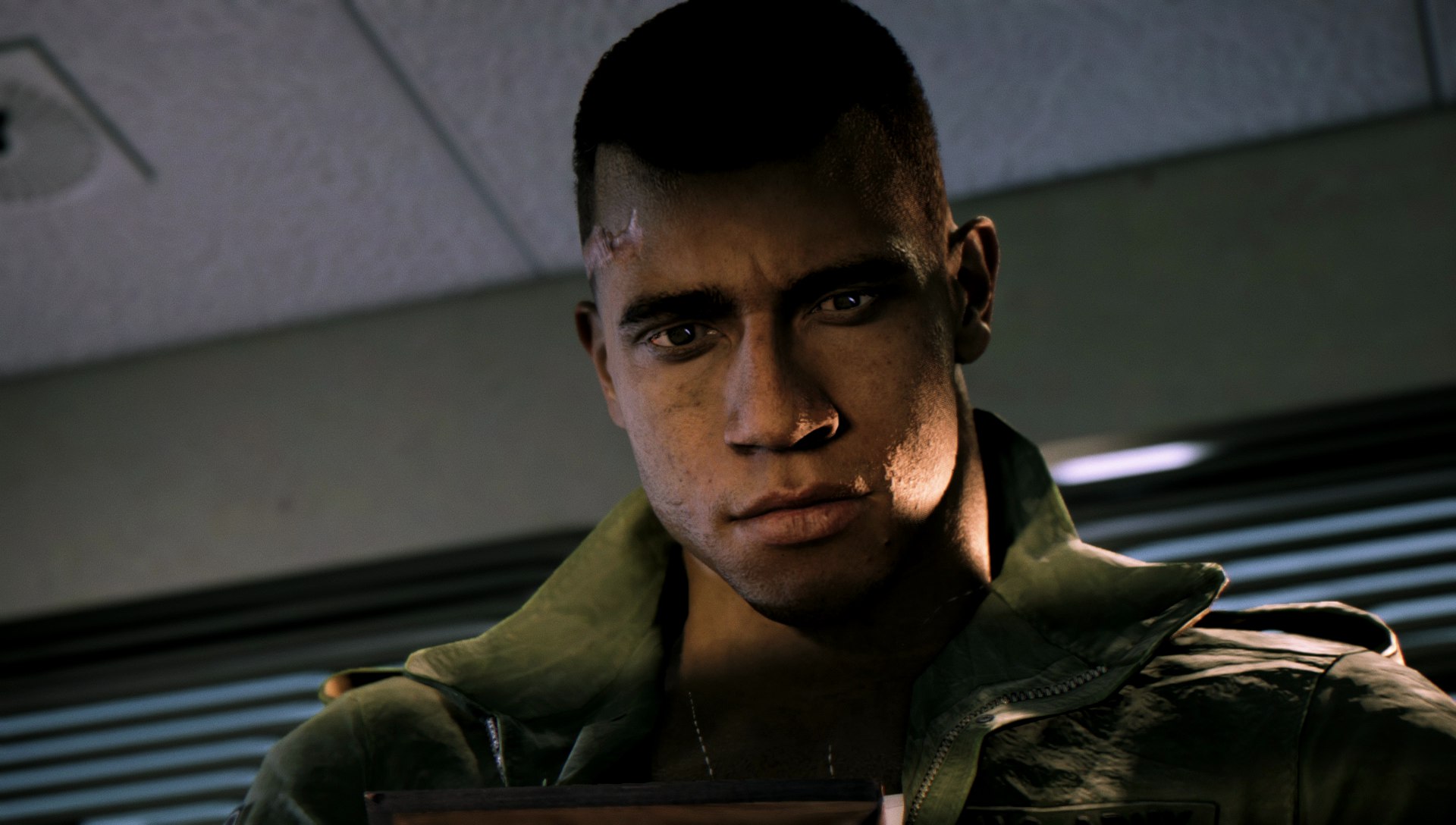 Last month 2K Games has arranged a presentation on how the world was created for Mafia 3, and part of this presentation were the screenshots that are now available to the public.

Mafia 3 will be released later this year on PC, PS4 and Xbox One. Action long-awaited third part of the crime Saga will take place in New Orleans during the War in Vietnam. Previously, developers reported that the emphasis in Mafia 3 as in the previous parts, will be made primarily on the story, but freedom in this game will be much more.

These snapshots are from a pre-alpha version of the game, so the final picture will surely differ, and for the better.