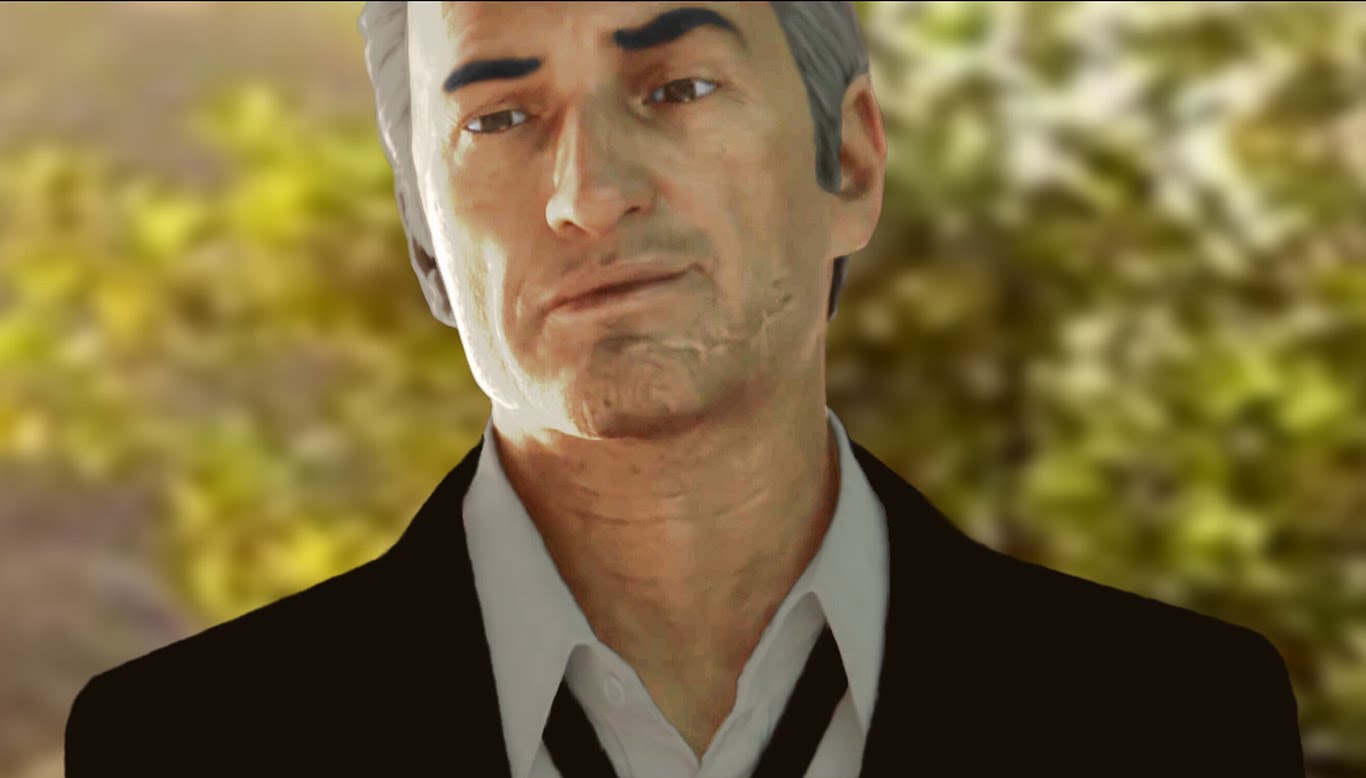 Mafia II hero Vito Scaletta returns to Mafia III as a Lincoln Clay deputy, the protagonist of the game.

You want to see how looks aged Vito? Take a look at the trailer below. Vito was sent to New York from Bordeaux to Empire Bay prior Mafia III events, and it’s really interesting to see how age has changed the protagonist of the previous game.

Mafia III Release will take place on October 7 th to PC, PS4 and Xbox One.