» News » Apple will introduce a new iPhone on September 7 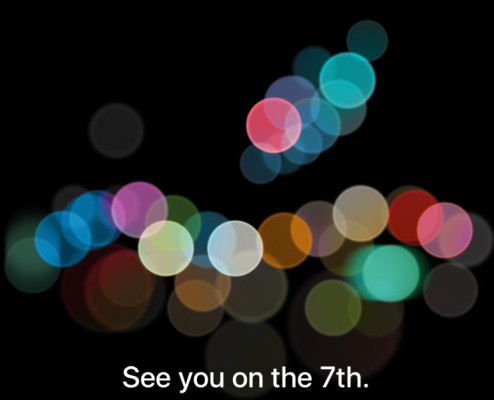 Apple has sent out official invitations to its new presentation, which will be held September 7. The event will most likely present new iPhone smartphones, as well as a new generation of smart watches Apple Watch.

Thus, for the fifth year in a row, Apple announces the new device at the beginning of September. The company has made a tradition of autumn announcements. Judging by the numerous leaks, Apple has decided not to make radical changes in the design of a new generation of iPhone — it looks almost identical to the iPhone 6S. Among the expected changes and innovations: the double chamber version Pro or Plus, lack of a standard audio jack, a kind of protection against water, lack of a model with 16 GB of memory on.