» News » iPhone 7: What is known about the new flagship Apple 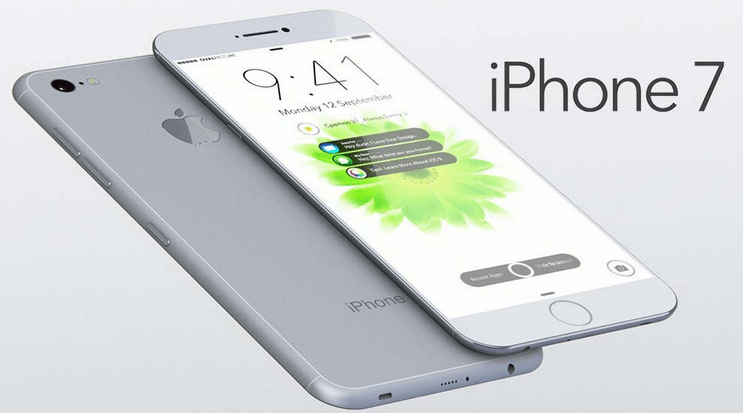 Every year Apple aims to dramatically improve the iPhone. The company is proud that produces the best mobile devices, and therefore, when it comes time for the new model, we should expect the next innovation.

Analysts have put forward 10 plausible predictions about the new technologies and features that Apple will put in the next iPhone generation.