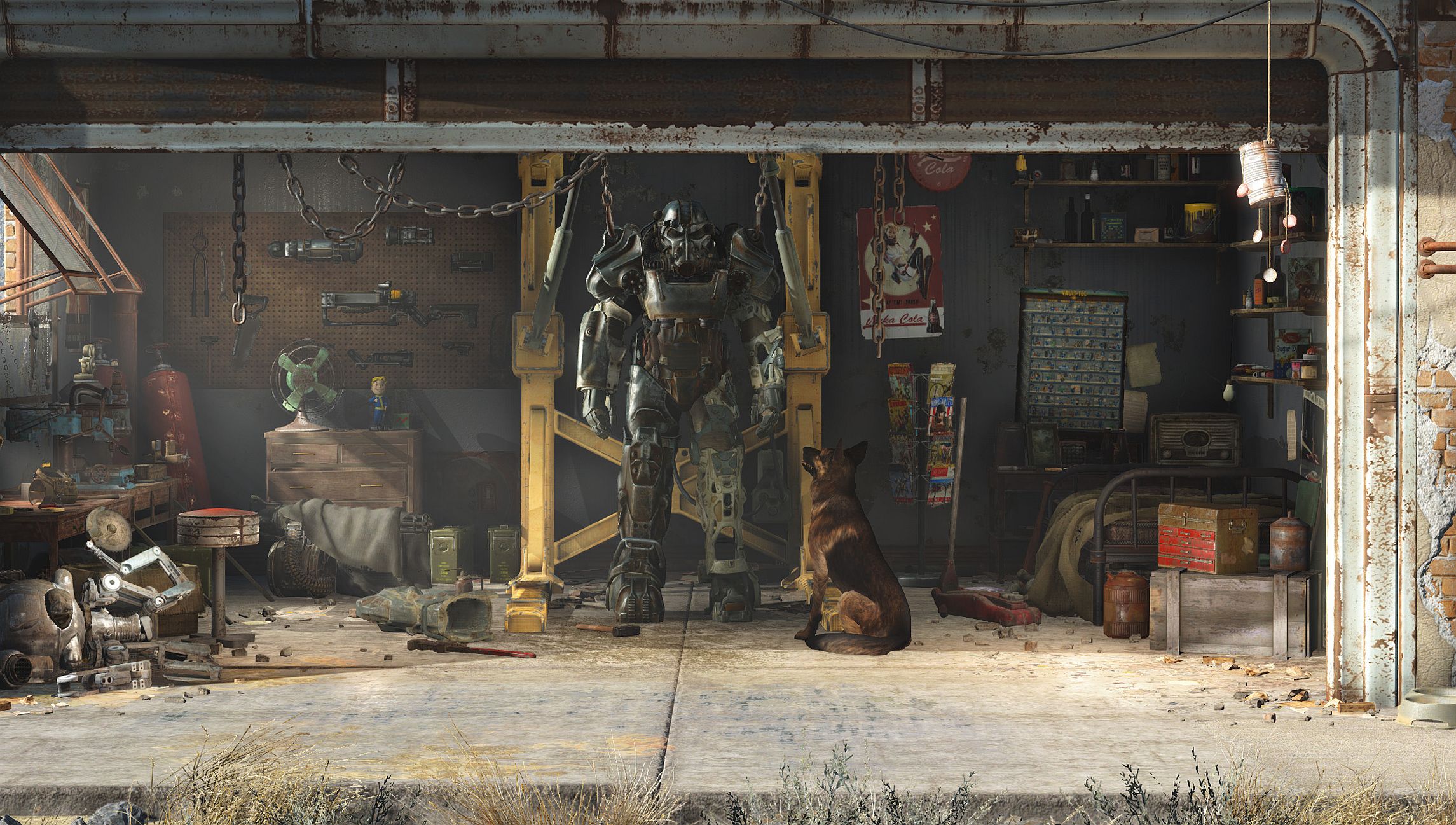 Here we go! Fallout 4 received it patch 1.2. Developers tried to implement the patch with so much fixes and features that they even can’t be count at once. Also Bethesda team announced the release of patch 1.2 for PlayStation 4 and Xbox One later this week.