» News » One of the most annoying things in Fallout 4 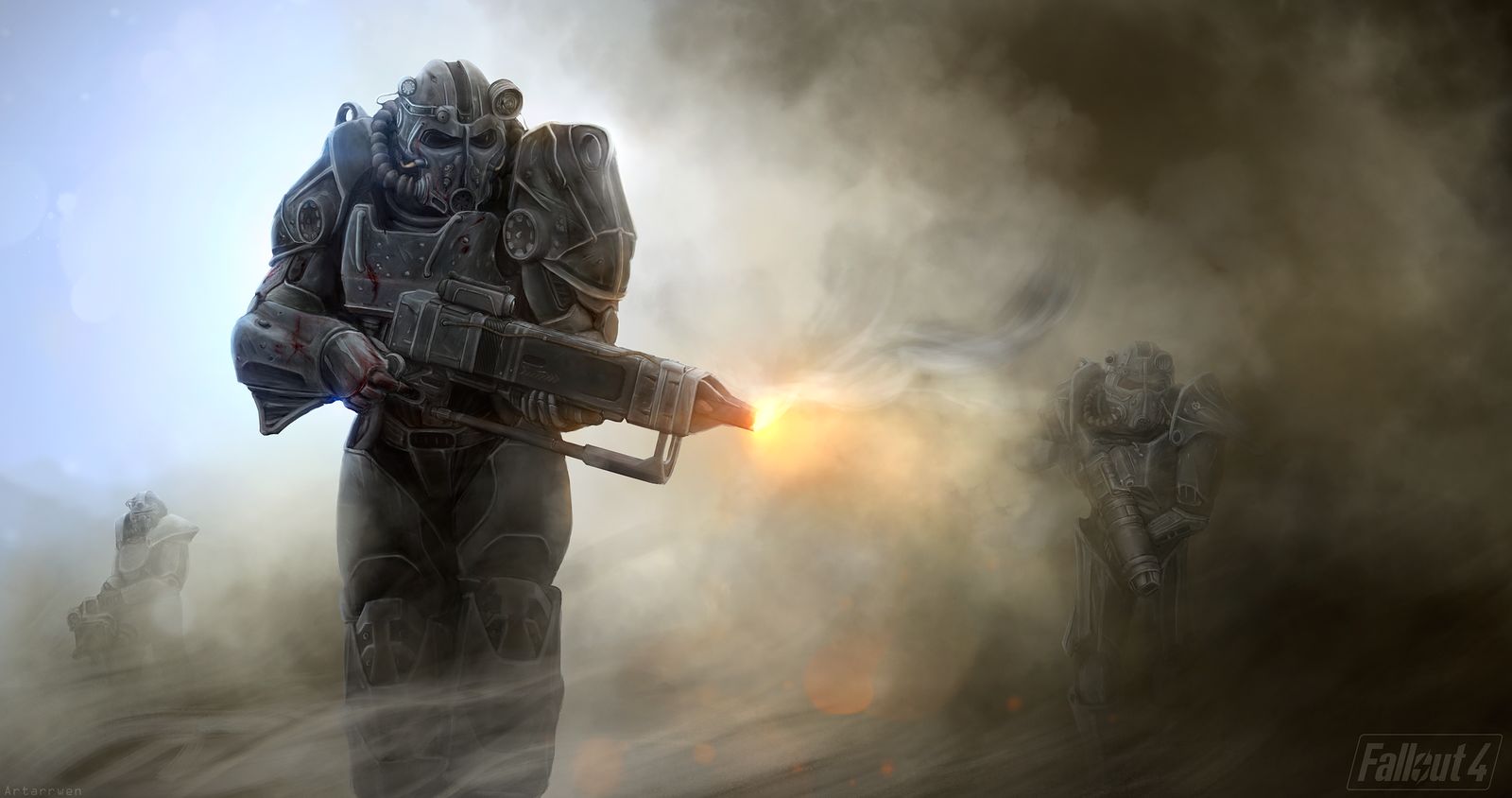 Builders of settlements in Fallout 4 are united in their hatred to the repulsive objects on their sites that spoil the whole Zen.

Those who play in Fallout 4 know that it is possible to build a base in a game, or a settlement to populate people there, build houses, shops, security, lights and so on. Unfortunately, many of them are «decorated» with different stuff, which just can not be taken away. For example, cars and trees in Greygardene that can’t beremoved via an interface, while there is no such a problem in other places.

PC-gamers have fewer problems, as they can simply use the command line to get rid of these things. But even so they still find whaste that just can’t be destroyed.

All this stuff can cause obsession of cleanliness rabies. As a result, the gamer under the name Wayno717 had only one solution.