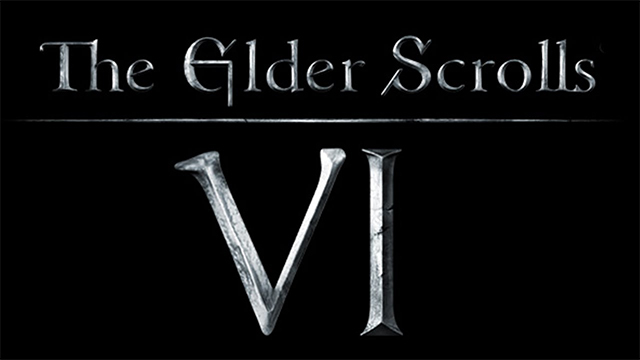 With the release of the first additions to the game Fallout 4 the developers added in the game not only new robots and a small storyline, but also the date of the announcement of the next games of Bethesda Softworks. Gamers found left in the form of Easter eggs the date on the lunchbox.

Gamer under the nickname GeekSnack in the new location RobCo Sales and Service Center came across an extraordinary box of Breakfast from Walt-Tech. On it in large letters emblazoned inscription «June». And although there are no more next any hints on what this could mean, many gamers agreed that this is the date of announcement of The Elder Scrolls 6. 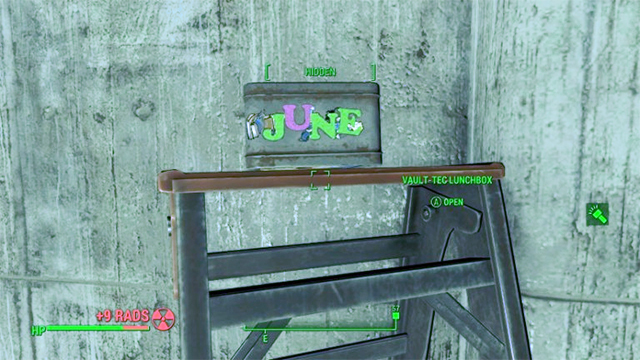 The sixth part of the cult series is the most anticipated game by Bethesda, so it was she who first comes to mind. In June traditionally held an annual exhibition E3, which is the perfect place for announcements of new games. And Bethesda Softworks has already announced its intention to participate in the fair.