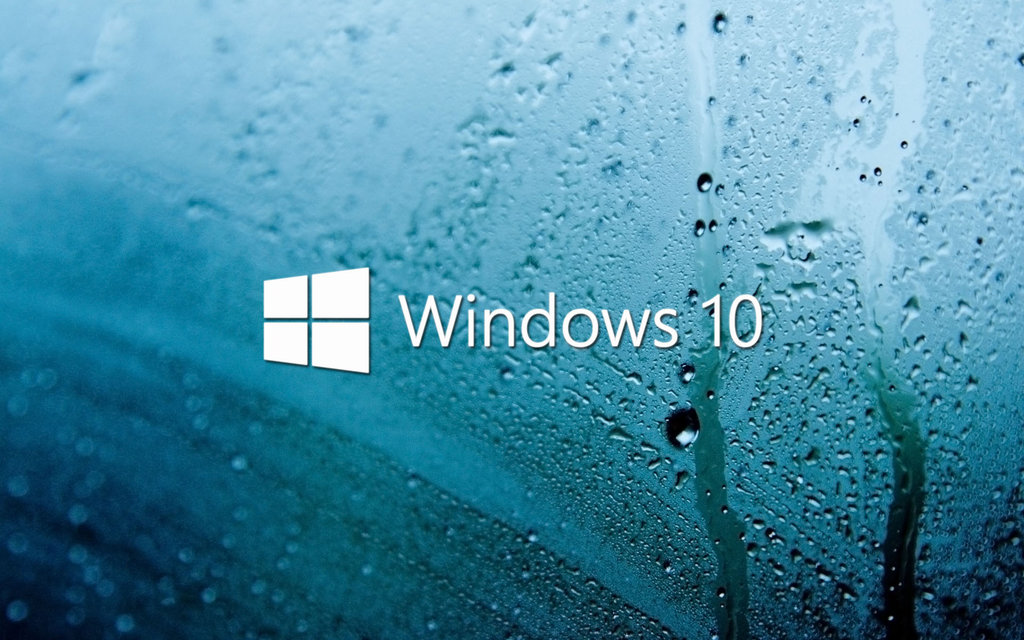 On Tuesday this week, Microsoft released KB3176934 update for Windows 10 Anniversary Update, which was the fifth version of the cumulative update for 1607 (three of them were released before the August 2 in the framework of Windows An Insider program). The update brought with it a number of fixes and OS build number has increased to 14.393.82. However, the most serious problems are still not resolved.

It was hoped that a new cumulative update will solve at least one of two problems that have arisen with the Anniversary Update release. The first of these, namely a system hang shortly after the launch still haunted by the users.

Another serious bug, which is now being widely discussed in the forums and in the media, work of some of the popular webcams, including the Logitech C920. This problem also occurs in Skype video conferencing and, apparently, affected many corporate users who use video calling for business meetings. Apparently, KB3176934 does not solve the problem.

To make matters worse, the update adds a new problem. Microsoft has confirmed that installing KB3176934 disrupts some Windows PowerShell functions. In particular, due to the lack of .mof file in the build service pack breaks DSC. As a result, all relevant transactions result in «Invalid property» error.

DSC is the Windows PowerShell management platform for deploying and managing software configuration services, as well as to control the environment in which these services are performed. The only way to restore the DSC operation is to remove the last cumulative update.