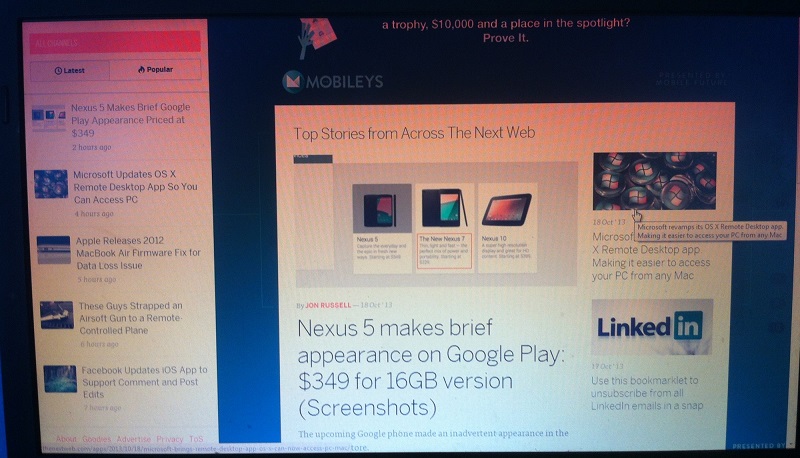 The latest build of Windows 10, which was released last night revealed an interesting clue about the function that seems to have plans to implement night mode.

This calibration of the display can eliminate or at least substantially reduce the emission of blue light from the monitor display. Numerous studies show that light with cool colors violates sleep rhythms; since the use of a smartphone (or tablet, or any other electronic device) before bedtime for many has become a habit, these solutions are becoming increasingly popular.

First came the third-party applications f.lux (Windows, Android, Linux and OS X) and Twilight (Android), and more recently, OS developers have begun to integrate their counterparts in their products: Apple introduced the Night Shift Mode in iOS 9.3, and Google has been testing «night mode» during the development of Android 7.0 Nougat.

As for Windows 10, it should be noted that the development of the function of reducing blue light is not officially confirmed, but some of its «traces» have been found in the system code. If Microsoft has ultimately not give up this idea, power button «Night mode», most likely, will appear in the center of the action.