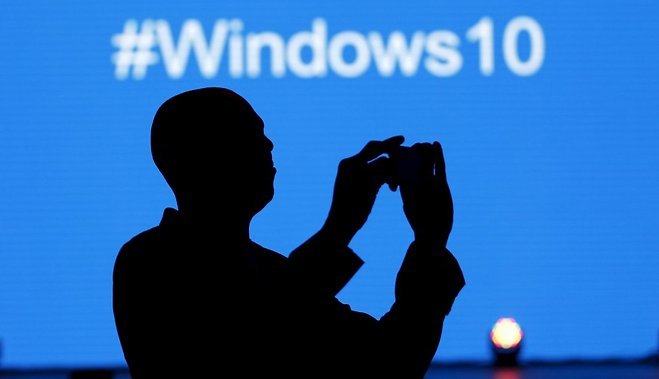 On August 2 users of Windows 10 received a new major update called Anniversary Update, containing new features, applications and improved existing capabilities, and a few days after the release of a new version of the operating system the Internet began to emerge many reports of users about the problems that began after installing the update. In particular, users complained about the constant system freezing.

In mid-August, Microsoft announced that work on the correction already underway. At the same time the company has offered a temporary solution to the problem and promised that the final solution will be found soon. Now, after almost one month after the first reports of lockups, the software giant announced that the problem is finally resolved. Yesterday Microsoft released a new cumulative update for the Anniversary Update, after installation it must stop freezing.