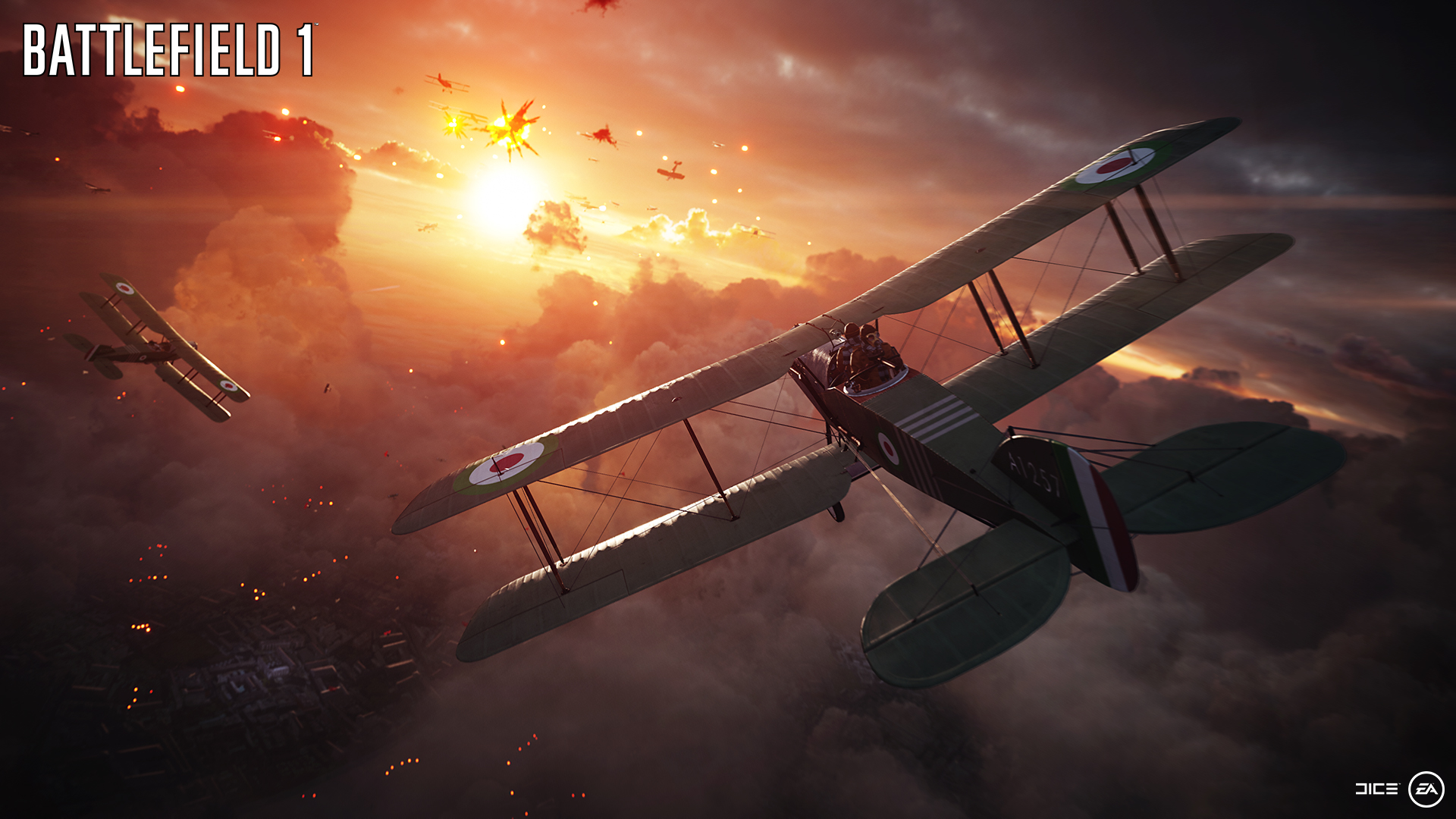 Battlefield would not be1Battlefield, if it does not present a huge, thundering and fuming equipment. While Battlefield 1 presents more and more interesting technology of the First World War ages.

Wedo not recall first-person shooter, where there was such an opportunity. Motorcycles, vehicles, armored personnel carriers, tanks, airplanes, airships, horses, probably horses, although it would be a pity. Koordinalno Nothing new you can not see, only the cadres of the alpha test and the trailer.

Battlefield Release will take place 21 th October on PC, PS4 and Xbox One, and in August developers will held the open beta.

Some new information on Battlefield 1