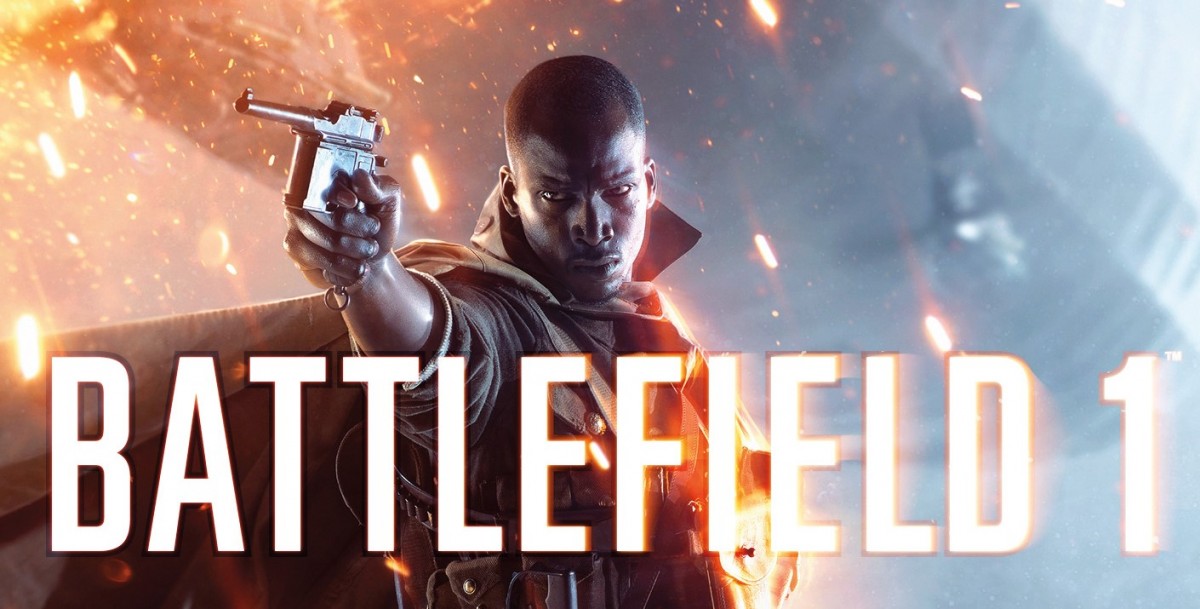 Generally there was so much leaks about Battlefield 1 that EA has to think about upgrading the internal security service. What cost only a fusion of Pan hours before the official announcement of the Battlefield 1cover image.
So, here is another «leak», which does not seem very plausible, and refers to multiplayer of the Battlefield 1.

You may not guess, since it is less than a month to find out all by yourself on EA Play.

Some new information on Battlefield 1