» News » Rumors: New Halo Games will be announced On Windows 10 and Xbox One

Rumors: New Halo Games will be announced On Windows 10 and Xbox One 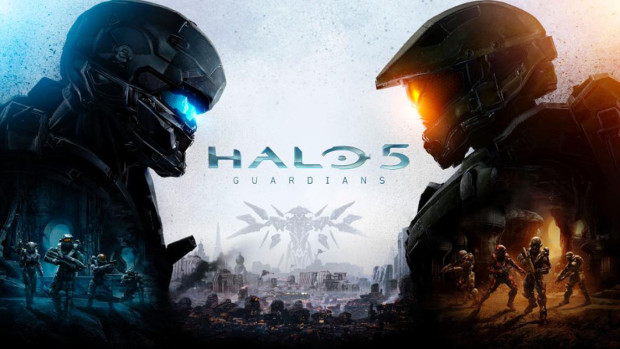 Everyone knows that Halo is one of the best first-person shooters in history. Firstly, all Halo games were published on PC, but with Halo 2 Vista and Halo: Combat Evolved this tendetion was over. According to some sources new Halo games will be ported to new Windows 10 platforms along with Xbox One.

Recently Microsoft announced that new Halo 5’s Forge shall be available to play on the PC. Porting process of new or existing Halo games to PC was implied before after Halo 5: Guardians have been launched.

Actually addition of new Halo series to PC represents concentrated effort for Microsoft for Xbox One and PC with Windows 10 in order to increase the sales of both paltforms. Such implementation began when Microsoft originally announced Quantum Break to Xbox One exclusively, but it was also presented on Windows PC causing great division deal among Microsoft fans.

Rumors: new Xbox One is more powerful than original in 4 times