» News » Rumors: new Xbox One is more powerful than original in 4 times

Rumors: new Xbox One is more powerful than original in 4 times 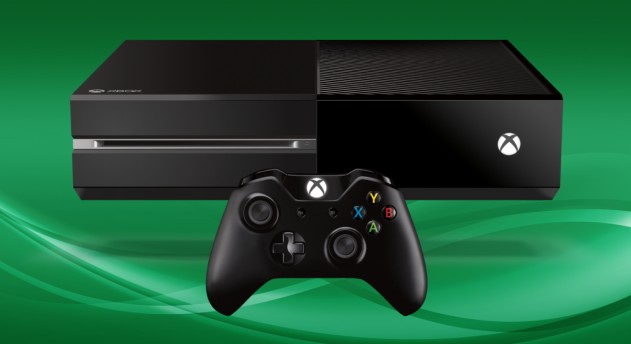 Today Microsoft reported that company is preparing two new models soon Xbox One: Slim-version for this year and an upgrade version for the next year.

Polygon should publish its report. As sources say the edition of Xbox One new version scheduled for release before the end of 2017, will be 4 times more powerful than the current Xbox One, which already can be compared with PS4K. It mentioned that the performance of the new Xbox One is 6 teraflops against 4.14 in PS4K.

Company report also mentions that Microsoft will be releasing their own projects not only on Xbox One, but also on the PC.

Rumors: New Halo Games will be announced On Windows 10 and Xbox One

Xbox Next to be 5 Times Stronger Than PlayStation Neo