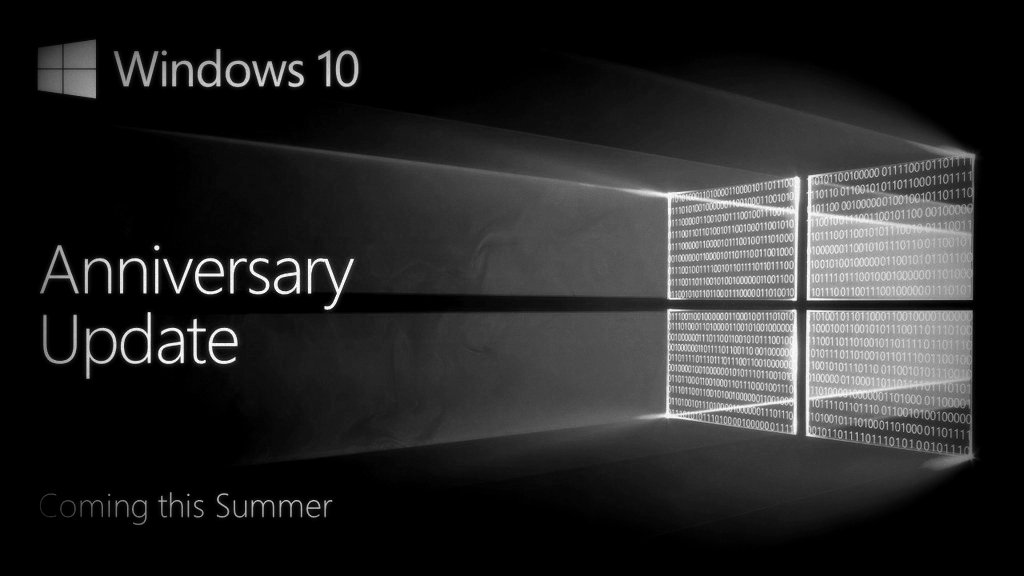 Update 14393.82 for Windows 10 version of the 1607 is the cumulative update identification code KB3176934, which a few days earlier received insiders within the Release Preview cycle is now available outside the pre-assessment program. As usual, you can download and install it through Windows Update.

This update contains bug fixes and other minor improvements. The official list of changes tells us the following changes:

Improved performance of Storage Spaces Direct (S2D) when dealing with a large number of nodes and disks, scroll lists on the Xbox, get a DHCP address, Active Directory queries and Cluster Health service.

Fixed a bug that prevented playback of files from external media to the Xbox using the menu «Send to Device».

Fixed a bug due to which the events arising from the mouse pointer, and sometimes do not work in Internet Explorer.

Fixed a bug that slows down the display and change the size of nested tables in Internet Explorer.

Fixed a bug due to which the user interface markup is not updated correctly in Internet Explorer in the Quirks mode.

Fixed a bug that caused the periodic shutdown of the cluster nodes.

Fixed a bug due to which the 3G and 4G items are not displayed correctly in Windows 10 Mobile settings.