Windows 10 Enterprise LTSB 2016 will be released on October 1 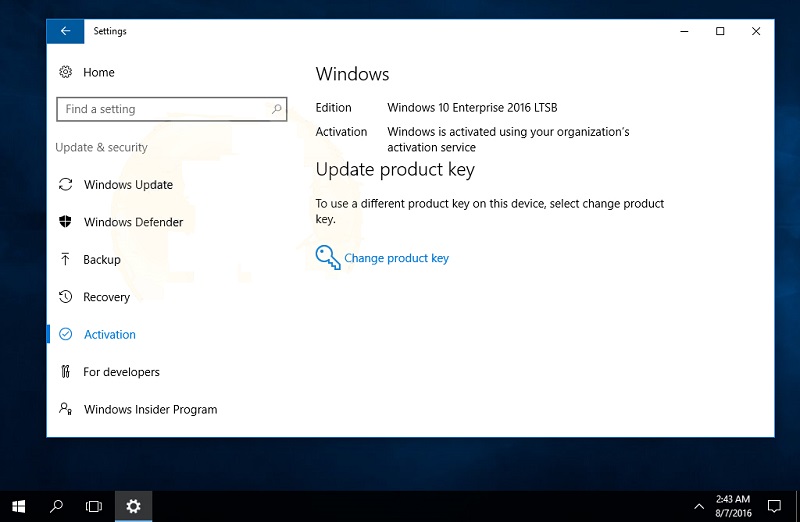 The corporate version of Windows 10 is available as a «regular» edition, which, like all other editions of the operating system receives an update function, as well as a version of Windows 10 Enterprise LTSB (Long Term Servicing Branch), which receives only security updates. However, already this fall, Microsoft will release a new version of LTSB.

The current version (1507 build 10240) of Windows 10 Enterprise LTSB was released in mid-2015. It missed all the update functions, including the November update and the recent Anniversary Update.

The new version of LTSB (based on the 1607 version) will be released on October 1th. This was announced at Microsoft TechNet blog. Support of LTSB 2016 will end in 2026.

It should be noted that other editions of Windows 10 LTSB version features new content. This is the most «lightweight» operating system revision: it includes no Windows shop, no Cortana nor Microsoft Edge, no other universal applications. At the same time, it contains the classic calculator and photo viewer, not found in other editions of «tens». LTSB can only be purchased with a volume license agreement or MSDN subscription, but for presentation Microsoft allows you to download a fully functional free 90-day trial.