Windows 10 Mobile may cease to exist already in 2019 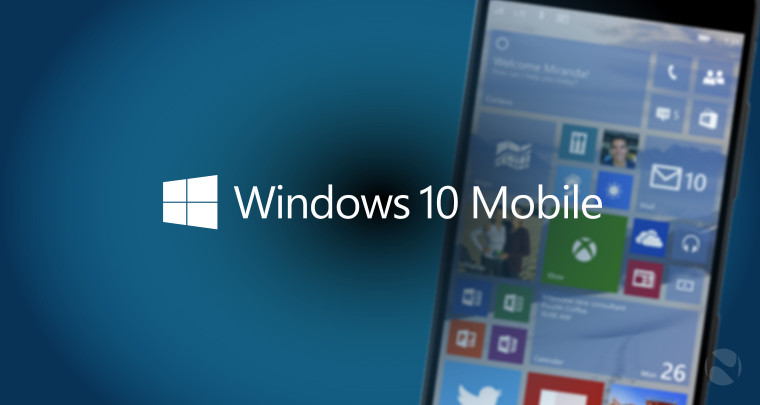 Despite the fact that Windows 10 Mobile was debuted a few months ago with the release of Lumia 950 and Lumia 950 XL, the platform has not yet had time to get on the older Lumia devices. However, Microsoft has set the date of «end of life» (EOL) for Windows 10 Mobile — in January 2019. At first, it was stated that the date of the end of support for Windows Mobile will be 10 January 2018, however, Microsoft has shifted its exactly for year. Was it a mistake by Microsoft or an intentional move — is unknown. 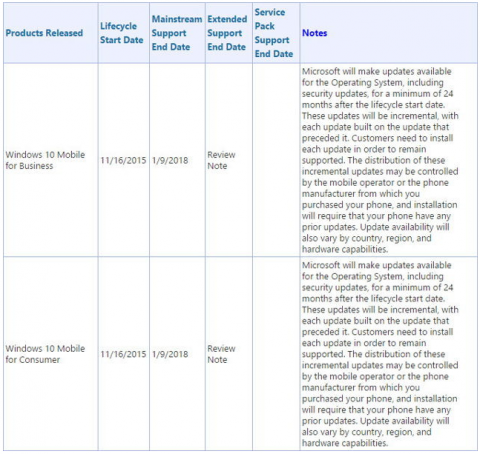 EOL Date is very important information. It may directly affect the sale of equipment that uses the operating system. And though Windows 10 Mobile uses only a small number of devices, the situation can change dramatically in a year. Online rumors say that such an emergency closing date somehow connected with the future release of Microsoft Surface Phone, but Microsoft hasn’t given official confirmation or refutation about this guesswork.