» Smartphone » How to jailbreak iOS 9

How to jailbreak iOS 9

During beta testing many considered released less than a month ago iOS 9 invulnerable to jailbreak. It’s all in the Rootless, which, according to the assertions of iOS developers had to obstruct the change of system files. However, even before the release the video began to appear showing the working jailbreak for the iPhone, and most recently Chinese hacker group Pangu has posted an update to its utility for device breaking. 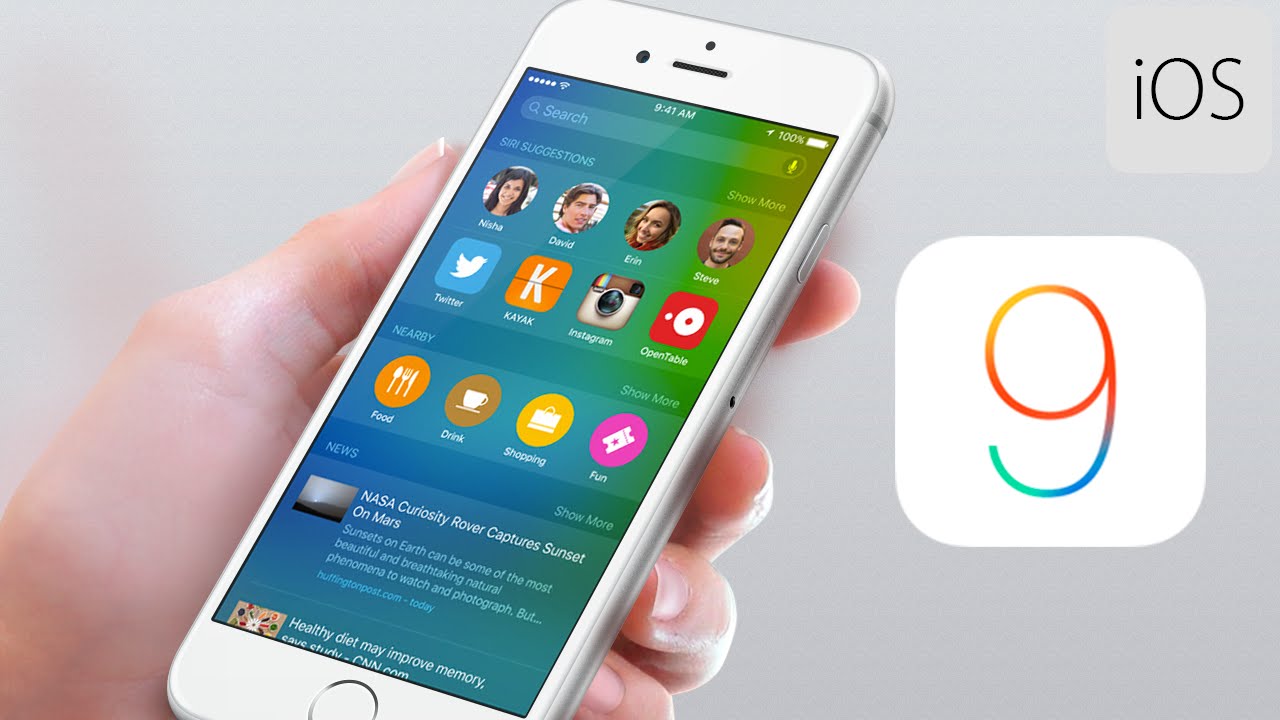 The program supports iOS 9.0, iOS 9.0.1 and iOS 9.0.2, runs on Windows XP and above, and also requires an administrator account. Of course, it is impossible to jailbreak non-activated devices.

Thus, you get a fully working Jailbreak for iOS 9 with app Pangu store and .deb-package Cydia installer. Currently, many tweaks may not work or not work in this version of the jailbreak, however, experience has shown that the optimization of most of them will happen fast enough.

How to install f.lux on iPhone and iPad without Jailbre...

How to activate the hidden Apple keyboard to edit the t...

How to hide app in iOS 9 without jailbreak

How to install MIUI 8 on Xiaomi device right now?

How to use two accounts of WhatsApp or Viber on the iPh...

How to download a file from the Internet on iPhone?