What could be more interesting than surviving in a world where everything is over? The post-apocalypse attracts with its insanity, gloominess, sometimes with the inspiration of the new and unknown. The end of the world holds a special place in the hearts of gamers. Terrible monsters, the extinction of mankind, the irreversible glaciation of the planet or a terrible heat — the variations of such worlds are endless. All you need is imagination! We have selected 6 of the best games about the consequences of disasters, we suggest that you take a closer look at it. 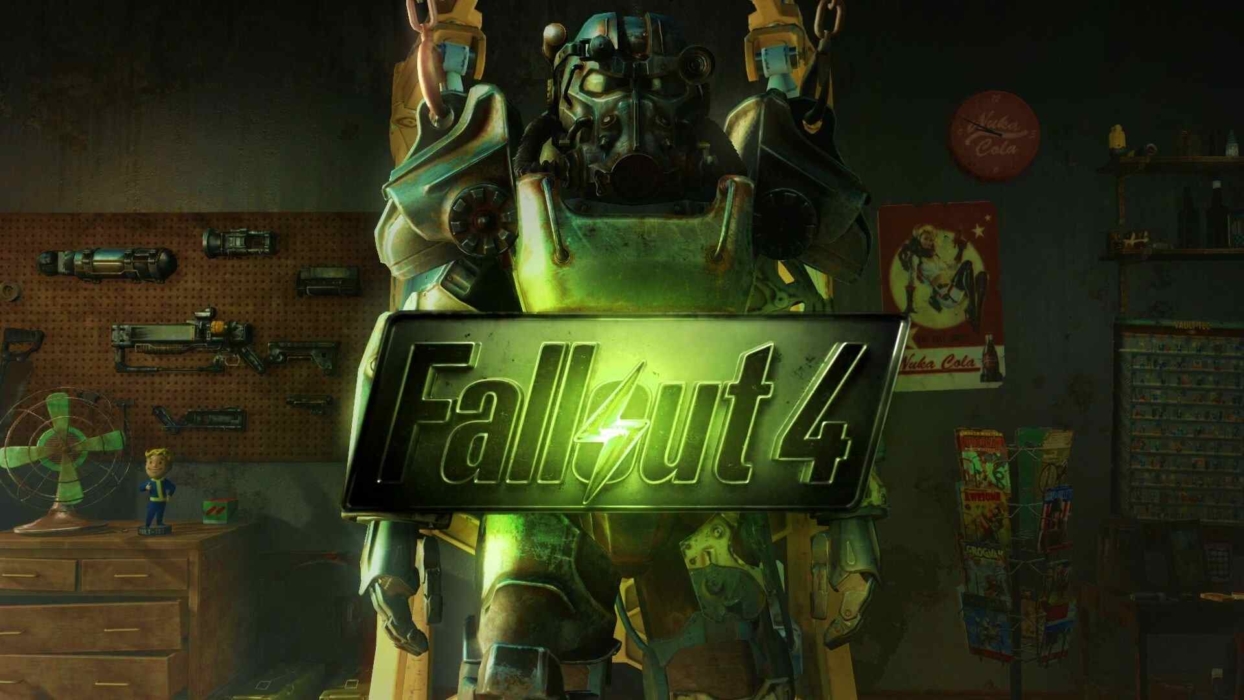 It was simply impossible to start from another game. This is a doomsday classic with a twist. The project has been loved for many years in different parts of the world. It is happily passed several times, discovering new corners of the unknown. The game is played from the first person. She came out way back in 2015. The developer is Bethesda Game Studios. The series is rightfully considered the best representative of this genre. Endless radioactive wastelands of the United States, insane raiders, super-strong mutants, retro-futuristic robots — there is generally everything that a fan of the genre can dream of. The player can create his character with a different character, and then feel his life with all the sorrows and happy moments.

All parts of the franchise are very different from each other. The first two parts are reminiscent of classic RPGs with interesting dialogues and cool simulation of virtual life. The third, fourth and Fallout 76 are first-person shooters that combine both action and role-playing format. It is worth noting the excellent graphics, atmosphere and great features that allow you to build entire cities in a post-apocalyptic world. 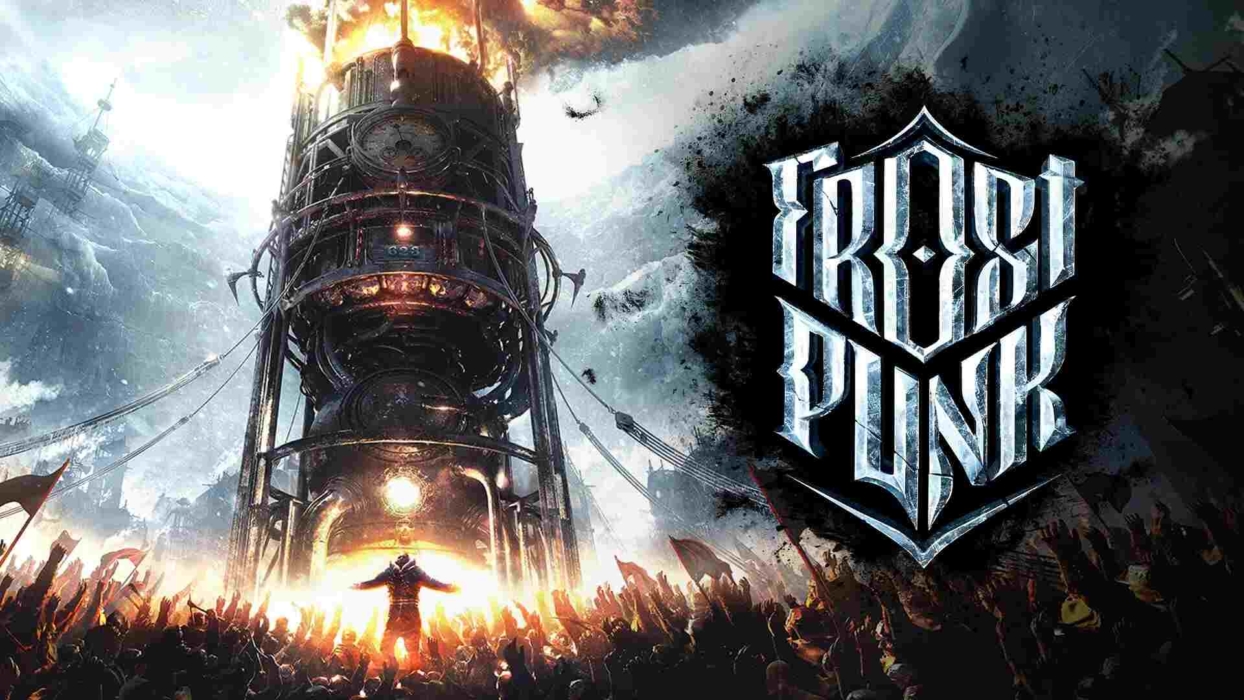 Developed by 11 bit studios in 2018. It combines the construction of a city in unusual conditions and an economic strategy that requires thoughtful development. This is a very unusual game with its own look at the genre. A radioactive desert and snow-white fields will open before the players. The world is full of cold. There are such severe frosts in it that it is possible to survive only due to heat generators. If you go beyond their limits, then death is inevitable.

In the game, you have to build cities, mine coal and make many difficult decisions so that at least one of the inhabitants can survive. We have to make a serious choice: to force people to work to the point of exhaustion, but to extend the work of the generator? Or give them a rest, but endanger the lives of all residents? It’s up to you to decide. 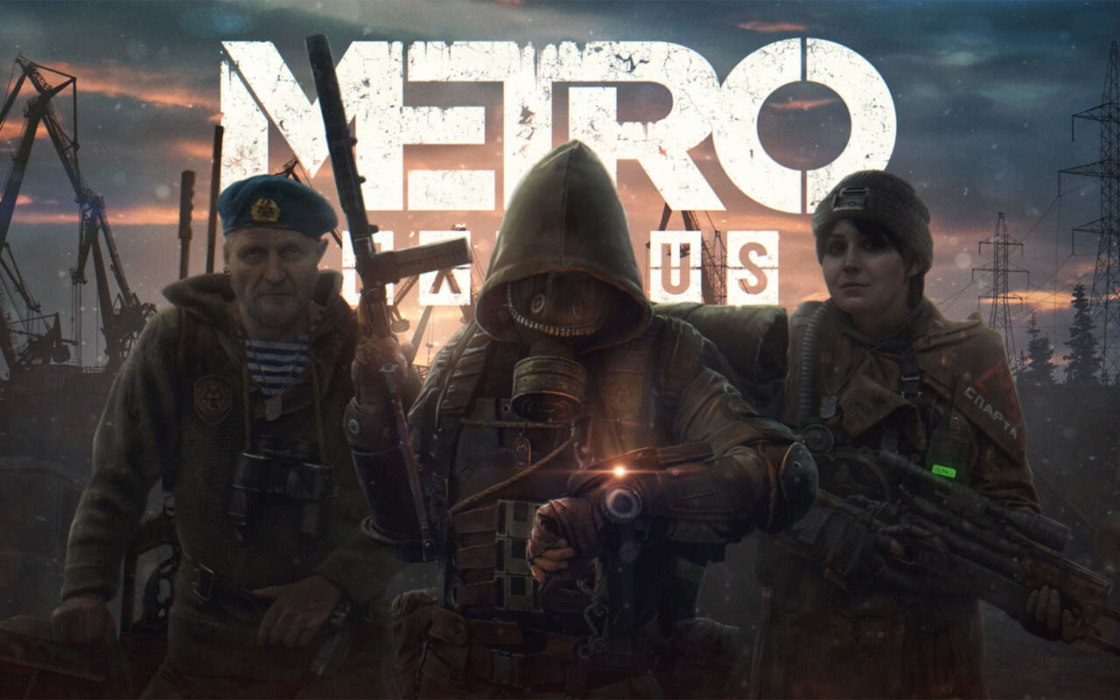 The first-person shooter created by 4A Games has a huge following. He went on display to the audience in 2019. The game was created based on the book by Dmitry Glukhovsky. The last part of the series describes the post-apocalypse in Russia. The hero will have to fight not only with monsters, but also with real people who have become like ruthless killers. All the characters are worked out with such precision and detail that sometimes it becomes scary. All actions take place in the subway dungeons, only occasionally the hero goes outside. But even here, every action turns into an adventure. 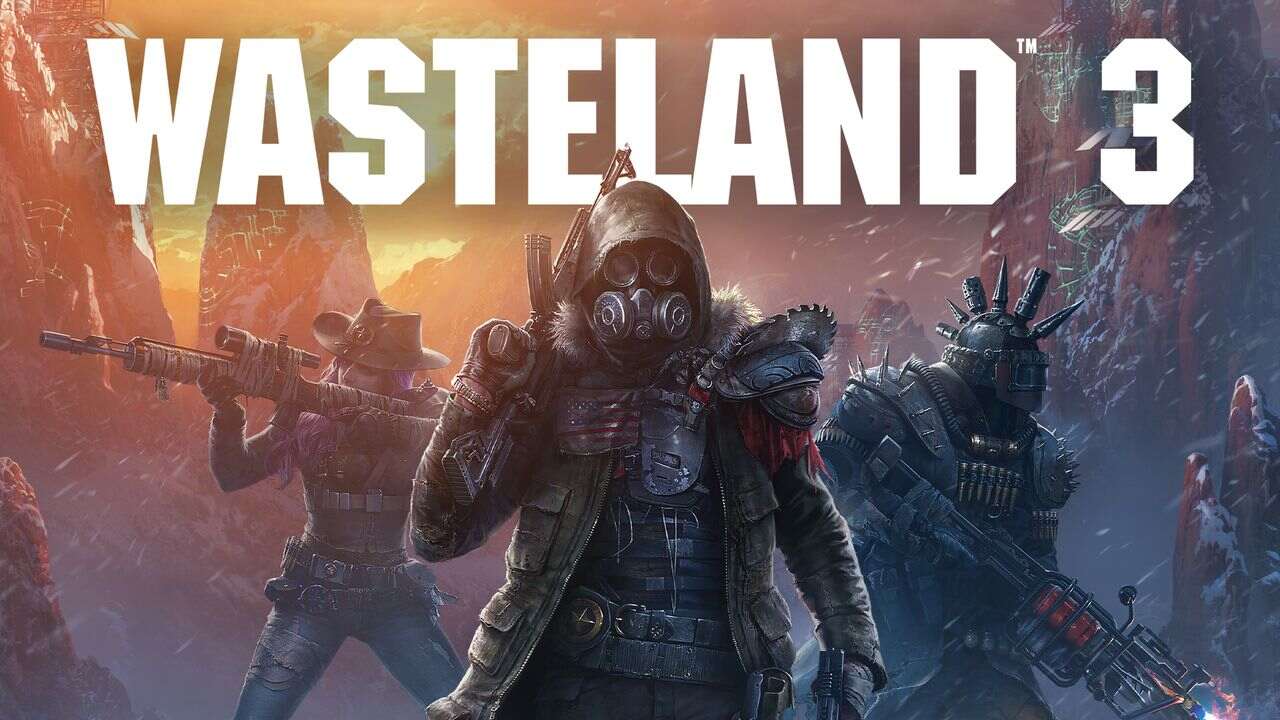 In 2020, inXile Entertainment released a great project that got huge popularity. This role-playing game gives you the opportunity to experience all aspects of managing a group of four people. They go on an adventure in Colorado. But not everything is so simple, because the heroes are accompanied by a nuclear winter. Get ready to face the cold, aggressive psychos, robots and terrifying mutants.

During the game, gamers will encounter different emotions. The characters of all four characters are different, so they react in a completely unexpected way to what is happening. This is madness, and sadness, and understandable joy. Sometimes you need to solve difficult problems and improve relations in the group to go further. 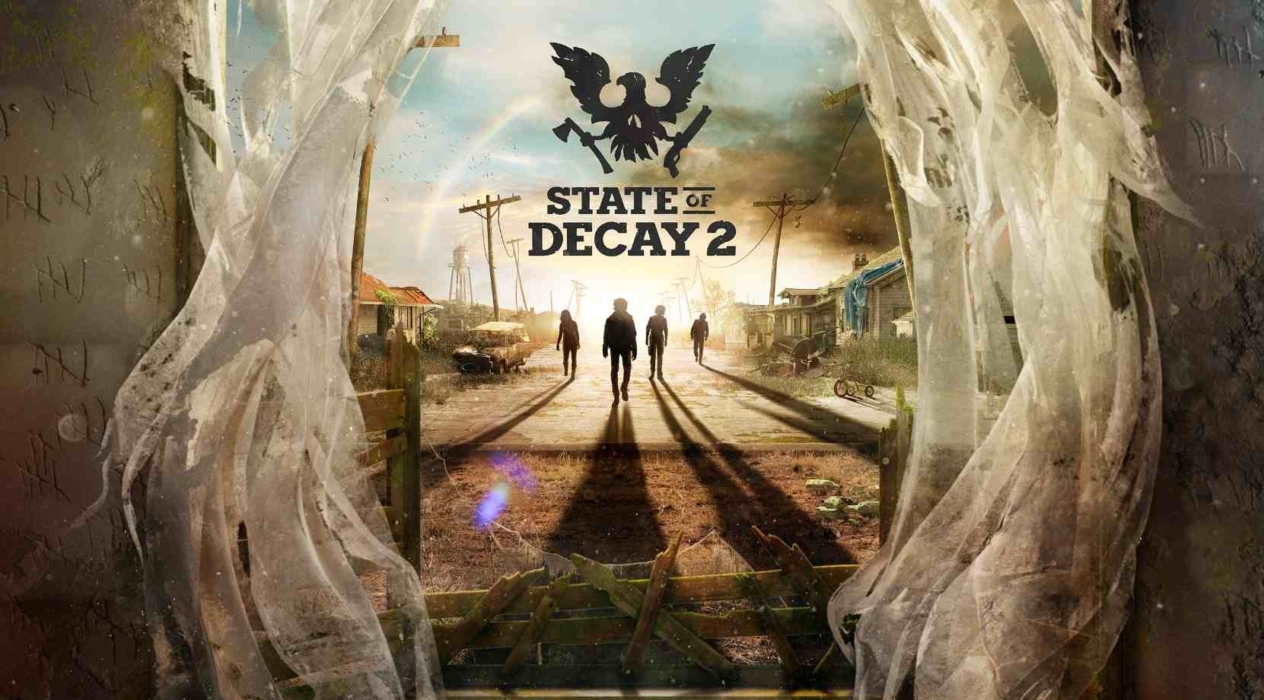 The 2018 shooter from Undead Labs shows life in a post-disaster world from a third-person perspective. A terrible disease has overtaken the entire planet, now zombies rule everywhere. The hero will have to complete tasks together with a group of survivors, look for supplies of food and water, drive vehicles, learn to shoot and defend.

There is practically no plot in the game, but this does not interfere with spending several tens of hours in it. The atmosphere is constantly changing, throwing up new challenges. In addition, there is a function of playing with a friend, a cooperative mode. And if something goes wrong, you can always start over and create another happy village. 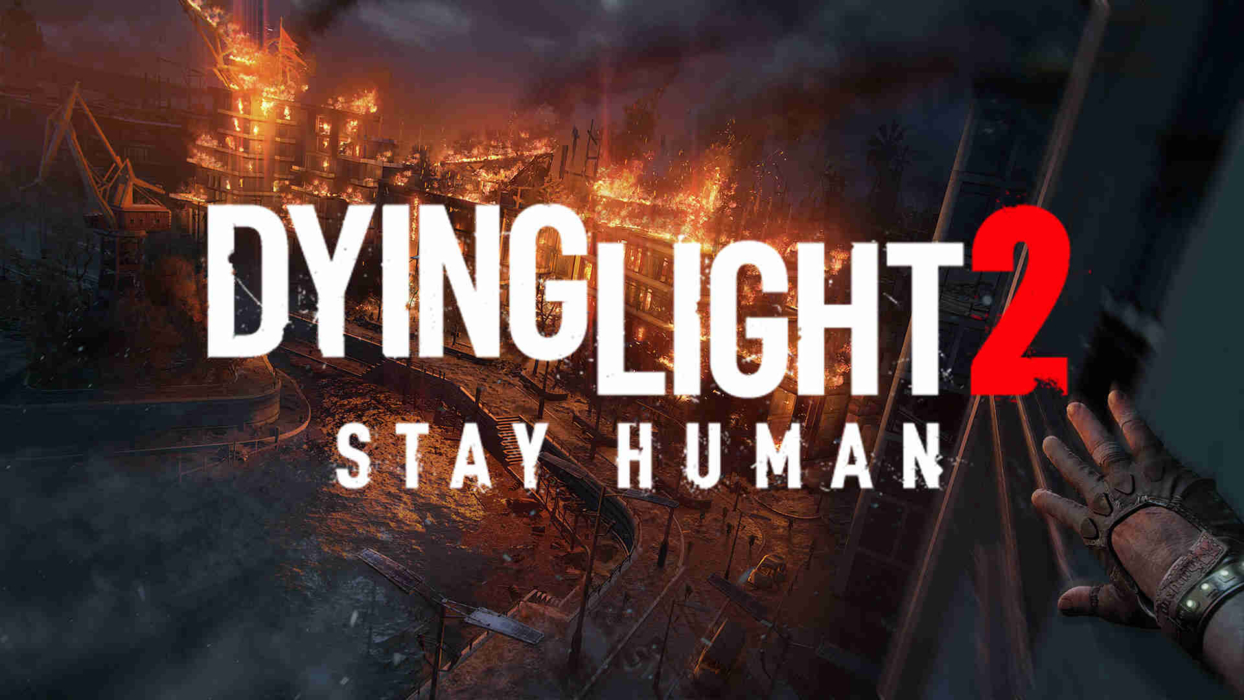 Techland presented its project to the audience in 2022. This has become a new round in the post-apocalyptic world. Only a year has passed since the release of the project, and gamers only add positive feedback to it. The game is dedicated to zombies, but such a hackneyed theme did not at all become a reason for collapse. On the contrary, Dying Light 2: Stay Human is growing in popularity. Here the player will have to move around a huge city, fight hordes of the walking dead and complete non-linear tasks that can lead to several variations in the development of the plot. Players are attracted by colorful parkour and the complete absence of weapons. 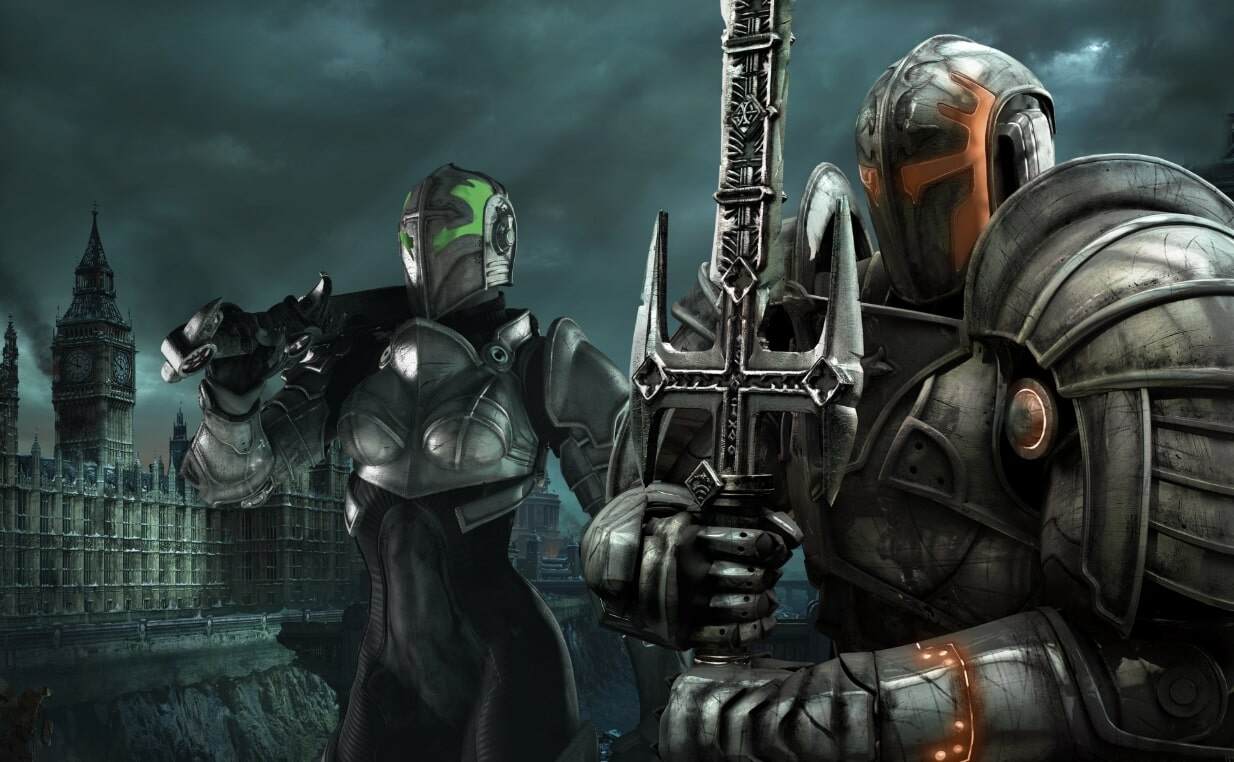 The game is quite old, released in 2007, so it is at the end of our rating. But it deserves the respect and attention of gamers. The Flagship Studios project can no longer be compared with modern games, but its plot and dynamics will be remembered for a long time. Events take place in the third person. According to the plot of the project, the London of the future was filled with armies of demons, from which all people had to hide in the tunnels of the local metro. Only our hero can save the world, but he needs to get up and survive. The game has six different character classes, a lot of weapons, armor and vehicles. Locations do not let you get bored. There is also a cooperative mode, so playing with friends will definitely be the best solution for the evening.