FIFA 23 is the latest football game from EA Sports signed by the International Football Federation. The last FIFA did not bring a revolution, but no one expected this one.

The jokes that all FIFA are the same are so popular that they should not be repeated. However, I belong to the camp of players who will not appreciate the minor changes in the next installments of the EA Sports football series. FIFA 23 is not innovative in this regard. Little things change, but the overall impression of the game is not far from the previous edition.

The start of FIFA 23 was not the most successful. Playing the latest version of FIFA on PC is not easy because the game is hard to launch. In my case, it is enough to run Origin and FIFA itself as an administrator. For some players, things are much worse, and just launching the game requires incredible creativity from them. 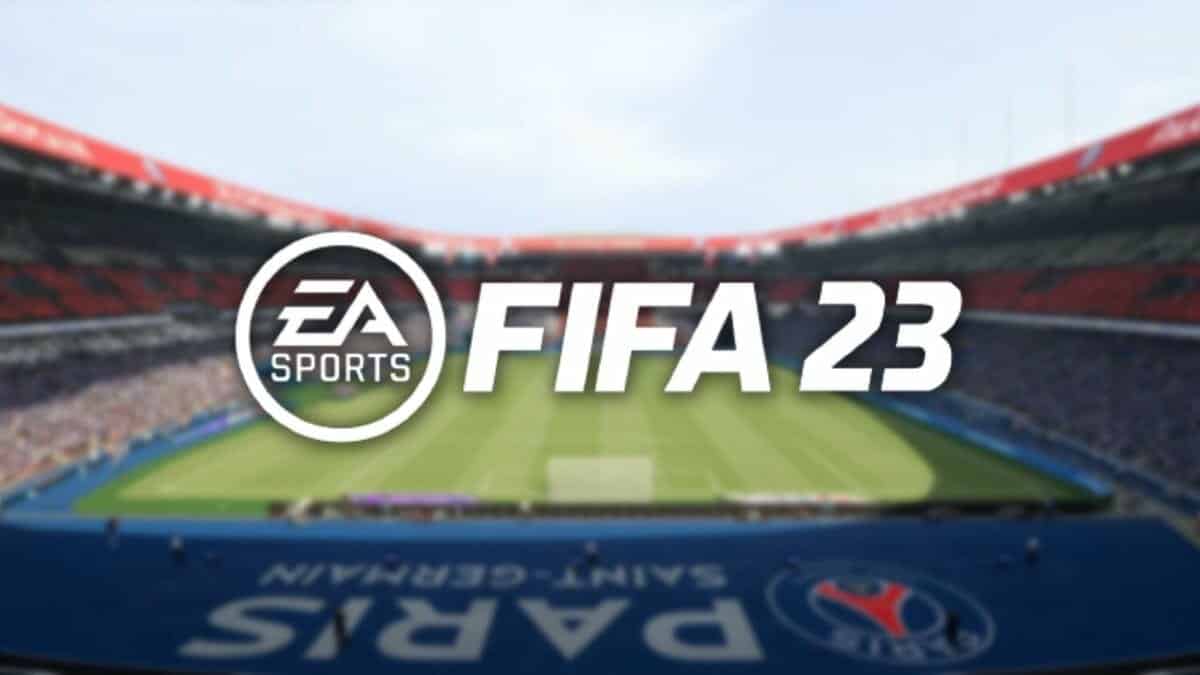 FIFA 23 for PC differs from its predecessor in that it is, after all, a next-gen game. Last year, PC players had to settle for a similar version to the PS4 and Xbox One version. Players can experience the power of Hypermotion 2 technology and enjoy improvements over several previous entries in the series. However, in reality, the changes are not revolutionary.

Professional players will certainly feel every nuance that affects the gameplay. But for regular players, they are not so easy to see. Therefore, I will not try to prove how the physics of the ball has changed, but I will mention something that is easy enough to feel.

The main change implemented in FIFA 23 is the so-called «power strikes», i.e. strong shots capable of knocking out a goalkeeper even when hit from a long distance. The problem with them is that it takes more time to make such a shot. In my experience, there are very few opportunities to make such a shot during the game, because a well-organized defense will easily block such a ball.

What else catches the eye is not very effective goalkeepers. In this edition of FIFA, a lot of goals are scored on the rebounds. Goalkeepers are often able to block the ball, but rarely catch it or throw it in a safe direction, instead they parry the ball in front of them, which means a 100% chance of scoring a goal from several meters away.

Playing defensively in FIFA 23 is generally quite difficult. Unlike what happened in past series, now the defenders do little without the direct participation of the player. This means that in order to get the ball, it is not enough to be well positioned, it is often necessary to make a tackle. This way, more experienced players who don’t have problems with dribbling can overwhelm the defense with quick feints. 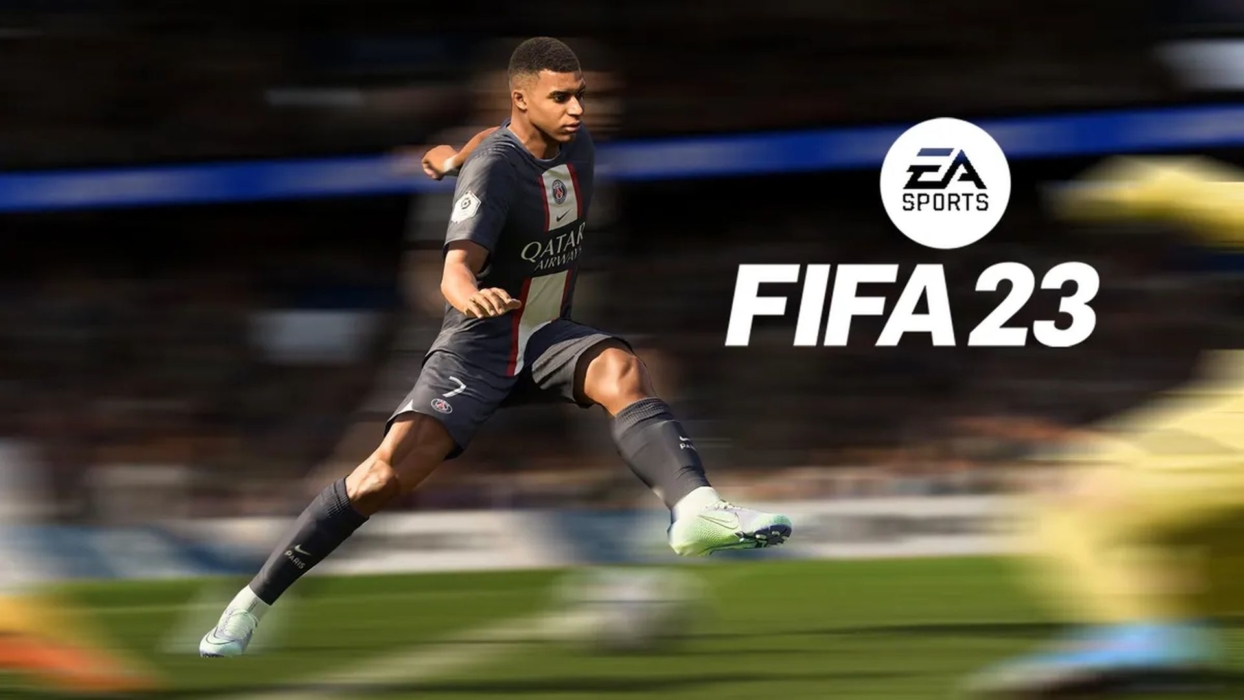 FIFA Ultimate Team is the most profitable mode for EA Sports, so it’s no wonder it gets a lot of attention. At first glance, you can see two new features. Stars and a new teamwork system. The stars themselves are nothing special — we get a set of tasks of different difficulty levels, for which stars are awarded. They can be exchanged for various rewards such as FUT packs.

However, the new chemistry system significantly changes the situation. Unlike the classic system that we have known for several years, the team interaction of players is now determined not by adjacent positions on the field, but simply by league, club or nationality.

Thus, there is no problem for the occurrence of the so-called hyperlink between different players. This greatly facilitates the creation of hybrid compounds, but is not an ideal solution.

The new chemistry system is rather unreadable, though intuitive. We just have to pick players who have something in common and aim for each player to have three chemistry points. However, in order for at least some connection to arise between them, they need to be put in the right position.

Each player has certain positions in which he can play. The bottom line is that lineup building is now much easier and doesn’t require manipulating player positions in unrealistic ways.

As for FUT, you can complain about matchmaking here. The odd ranking system in Division Rivals multiplayer means that everyone will have to work their way up from the lowest division in the early stages of the game. There are no matches to determine the level of the players, so we alternate the game between those who have not yet earned their first real squad, and those who can already afford two icons and are able to score us a couple of goals in the first 45 minutes. 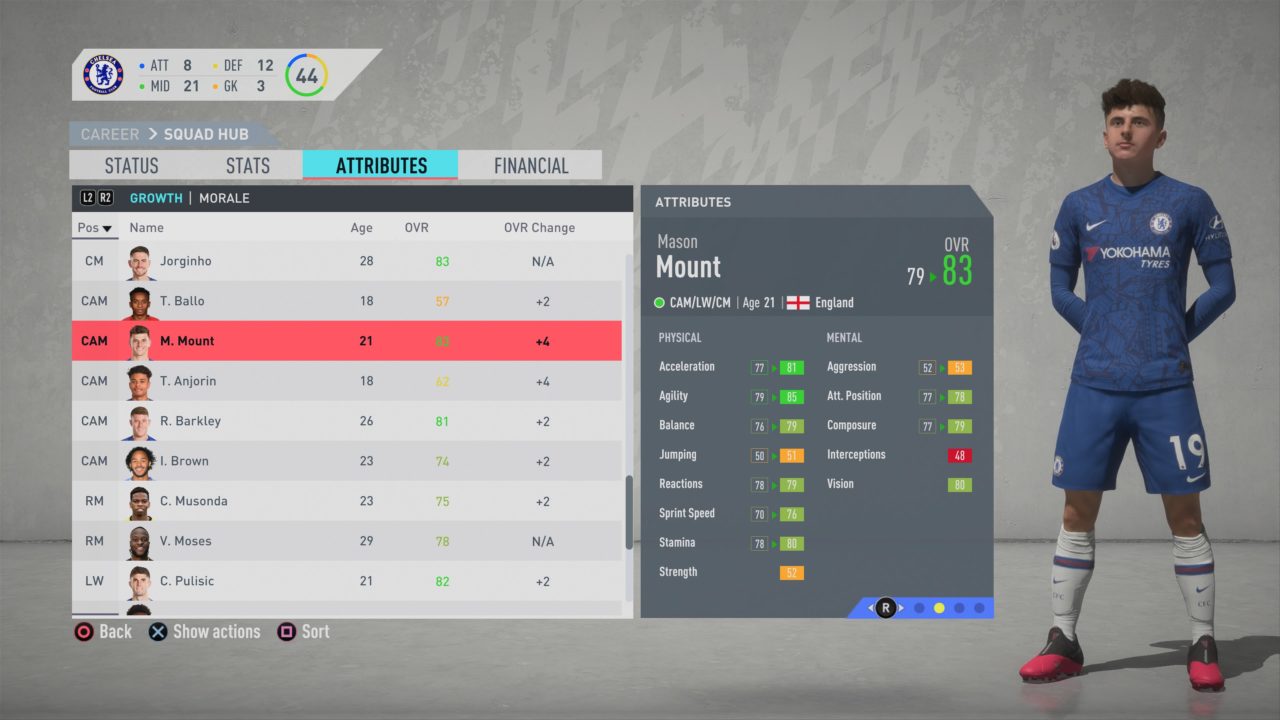 Career mode finally got a nice design. EA Sports has given players the opportunity to take on the role of real-life managers. Jose Mourinho drags Radomiak to the top of the Premier League table — like this.

Everything is extremely simple here. Instead of creating your own avatar, you can choose the model of one of the trainers that got into the game, choose the right outfit for him, and then the club in which you will begin your adventure. A trifle, but nice.

EA has also been developing another mode for several years. It’s all about Volta Football. In my opinion, this is a pretty cool addition where you can play with the ball, but it’s hard to take it seriously. The gameplay is largely arcade-like, it’s hard to determine what success depends on, and the level of difficulty is greatly increased by difficult jumps. Special skills are especially good — acceleration, powerful blows.

A little criticism at the very end 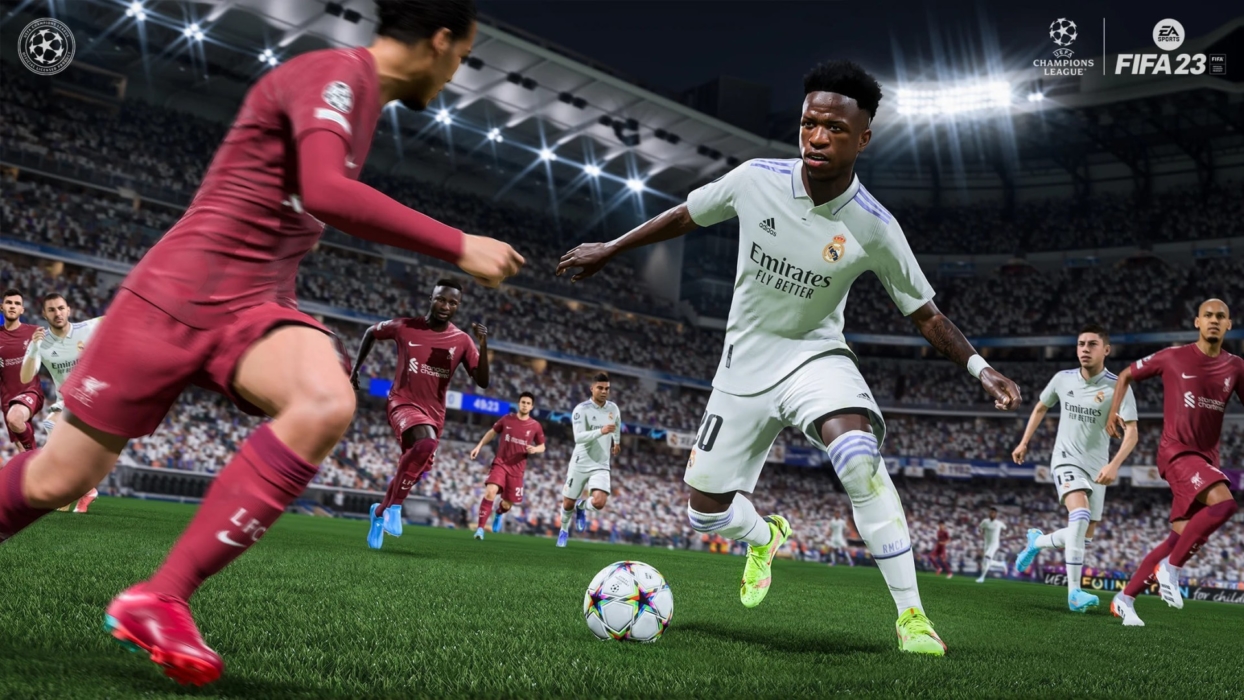 But although the new FIFA seems to be a successful development, a few bitter words should be added to the review. Aside from the aforementioned launch issues, the game’s performance isn’t the best either. While the hardware I tested FIFA 23 on is quite powerful, it can overheat while playing. Despite this, the game does not run smoothly. Animation in the menu may freeze. However, this is only the beginning.

Problems also arise during matches. Sometimes the game can skip a few frames, which shouldn’t happen in an esports production. A half-second delay while dribbling is the difference between a goal and a no goal, and situations like this happen all too often.

Let’s move on to a bug that has been in the series for several years, although it has already been reported a couple of times that it has been fixed. «Glitch at start of play» — a bug in which soon after the start of the game from the middle of the field it is much easier to score a goal than with a normal action. What can we say — this error is still with us and probably will not be able to get rid of it in the near future.

FIFA 23 also has «new features». From now on, when making fixed passes, we can choose where to hit the ball, which will lead to a certain rotation. Obviously, this is a good decision, allowing better planning of transitions or kicks from corners and free kicks. It’s just a pity that this is another one of those innovations that I remember from FIFA 2005, but it’s good that the good is returning to the game.

FIFA 23 — worthy farewell to the brand? 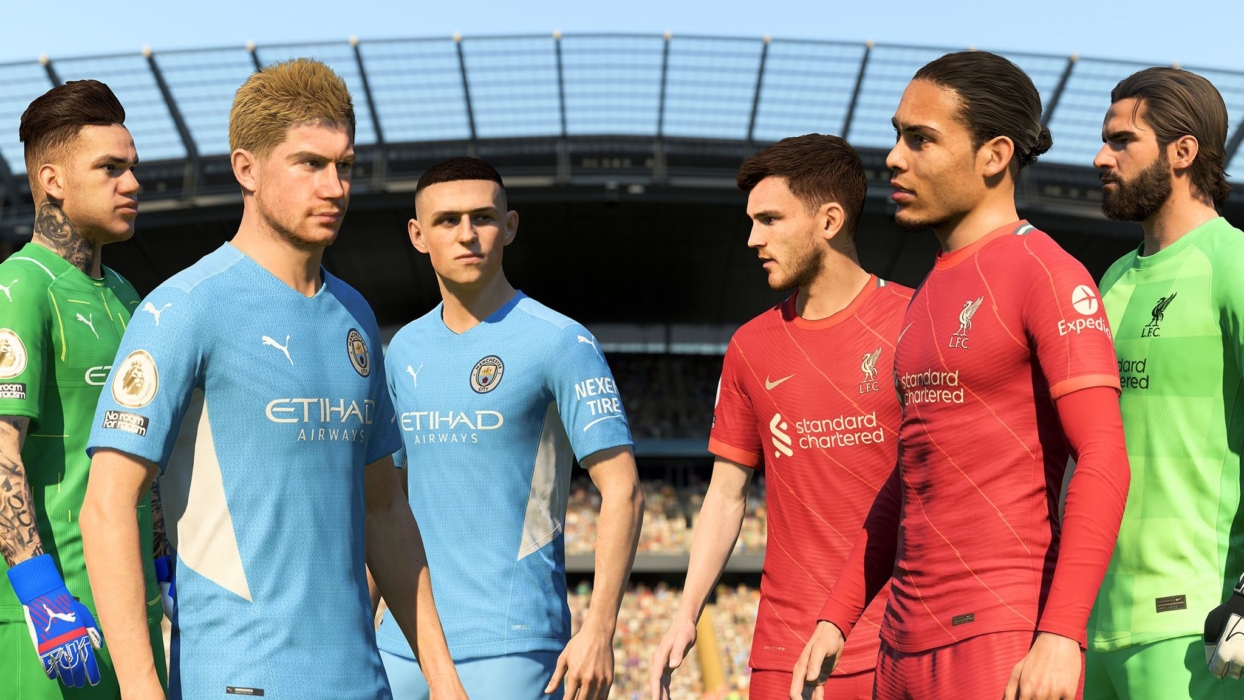 You can write a lot about FIFA 23, because the developers made sure that there was something to do here. In the few days that I had the opportunity to test FIFA, I can say that this is a good game. Few bugs, pretty good gameplay balance, a few new features and improvements — that’s good.

However, the fact that the game does not run very smoothly prevents it from being given an unconditionally positive review. FIFA 23 has the potential to be a very good game. It is not yet clear whether EA Sports will cope with all the technical problems and will be able to properly balance the gameplay.