TOP 10 game for two with a joystick

Don’t know what to do with someone else? Grab your joysticks and go! To explore the gaming universe! Arrange a competition, fun and without limits. Time will definitely fly by. Action, fighting, racing, platforming and puzzles — the choice is huge. Today we offer you to get acquainted with a selection of projects for two that can be played on joysticks. 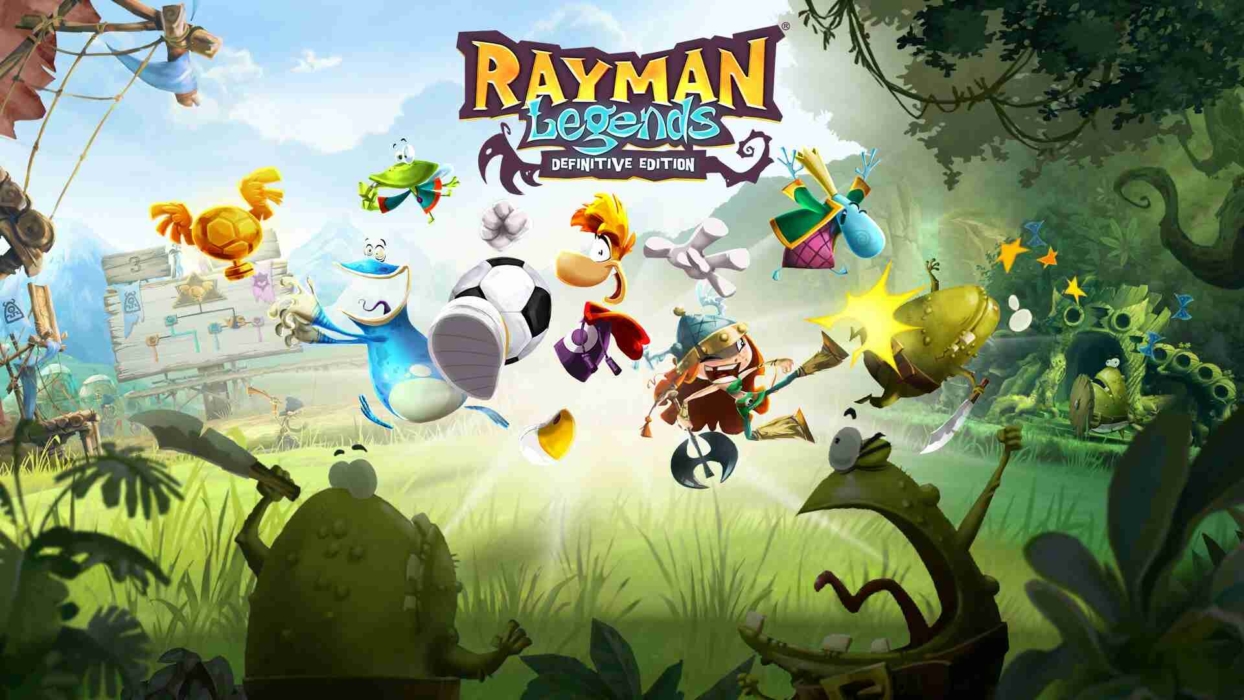 The developer was Ubisoft Montpellier. The project was released back in 2013. This is a continuation of the sensational Rayman Origins. Complex story, challenging and additional chapter modes are waiting for you. If you like to jump, dodge and run to dynamic music, then the game will entice you for a long time. The main feature of the sequel is the ability to go through all the levels in the company of a friend, controlling not only Rayman, but also his friends. 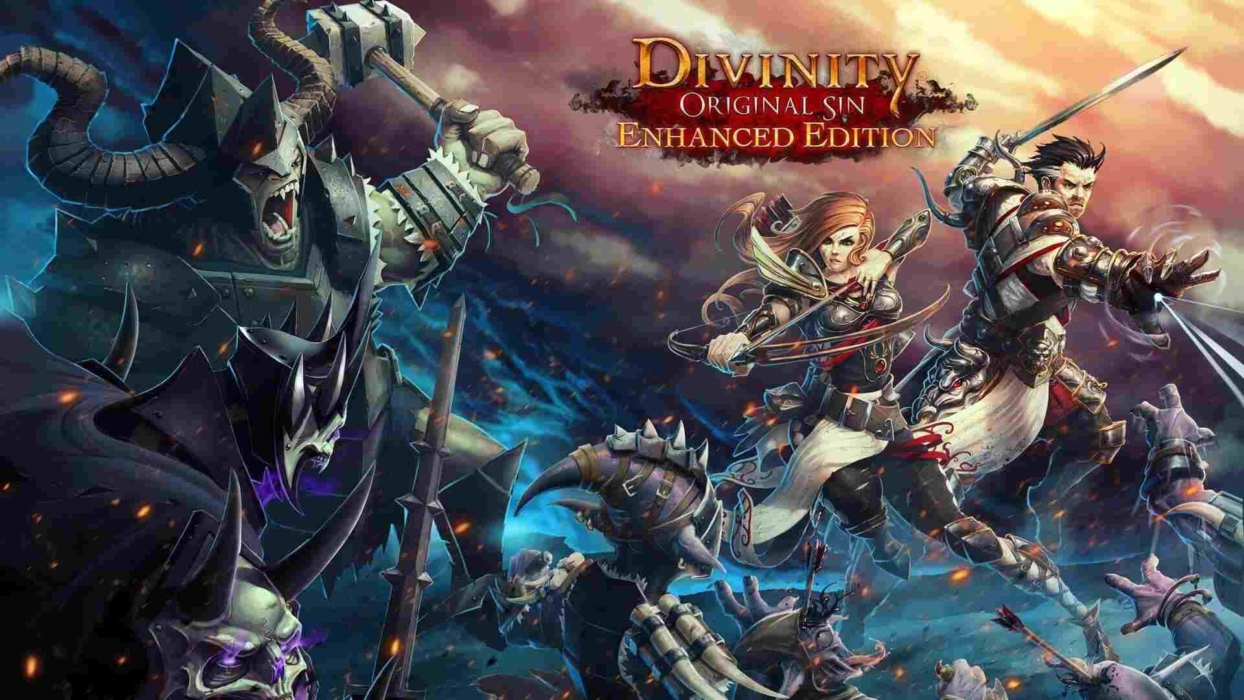 Created by Larian Studios. The forecast date is June 30, 2014. The passage of the story is inevitably more than 60 hours. The role-playing project tells the story of two magicians who are detectives. They want to save the world from terrible consequences. In the process, each of your heroes will have voting rights and the ability to choose a plot. An interesting branch of events will not make you bored. A huge number of dialogues and a deep system of interaction with the outside world. A huge plus is that such a work can be played with a friend or with your soulmate. 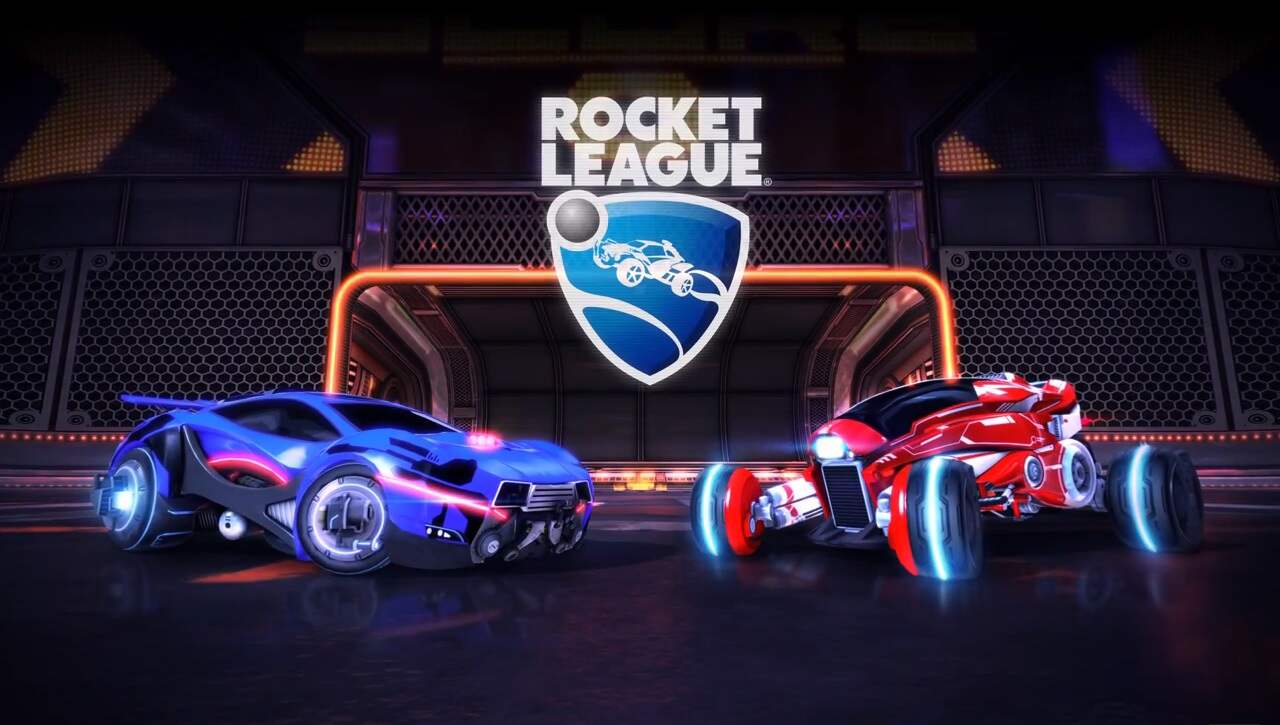 Developer: Psyonix. The game was released in 2015. It combines football and racing. Is it possible? See for yourself. It’s natural for you to sit behind a toy car and score many sizes of opponent’s gates on it. Gravity will change, physics too. Cars start jumping and flying. But friends will always come to the rescue. 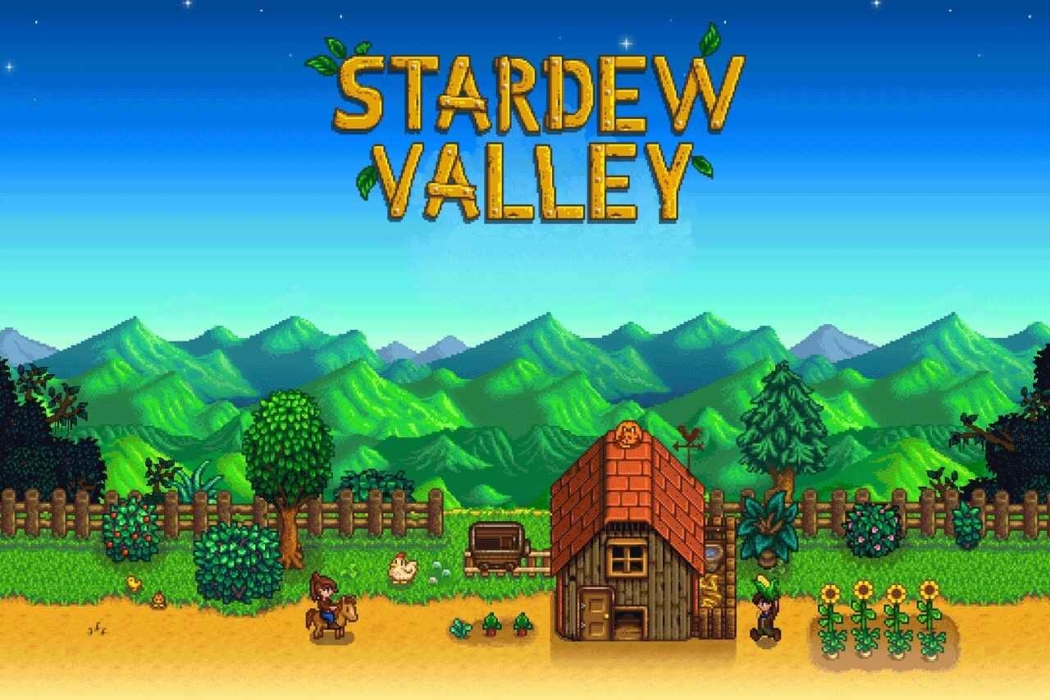 Created by Eric Barone in 2016. The game takes pride of place among the simulators after the merger of The Sims. You have to develop your farm, make friends with neighbors, walk around the village. In one of the updates, a cooperative mode was added to the project, which leads the development of the farm in the company of a friend. It is possible to build a house for guests. 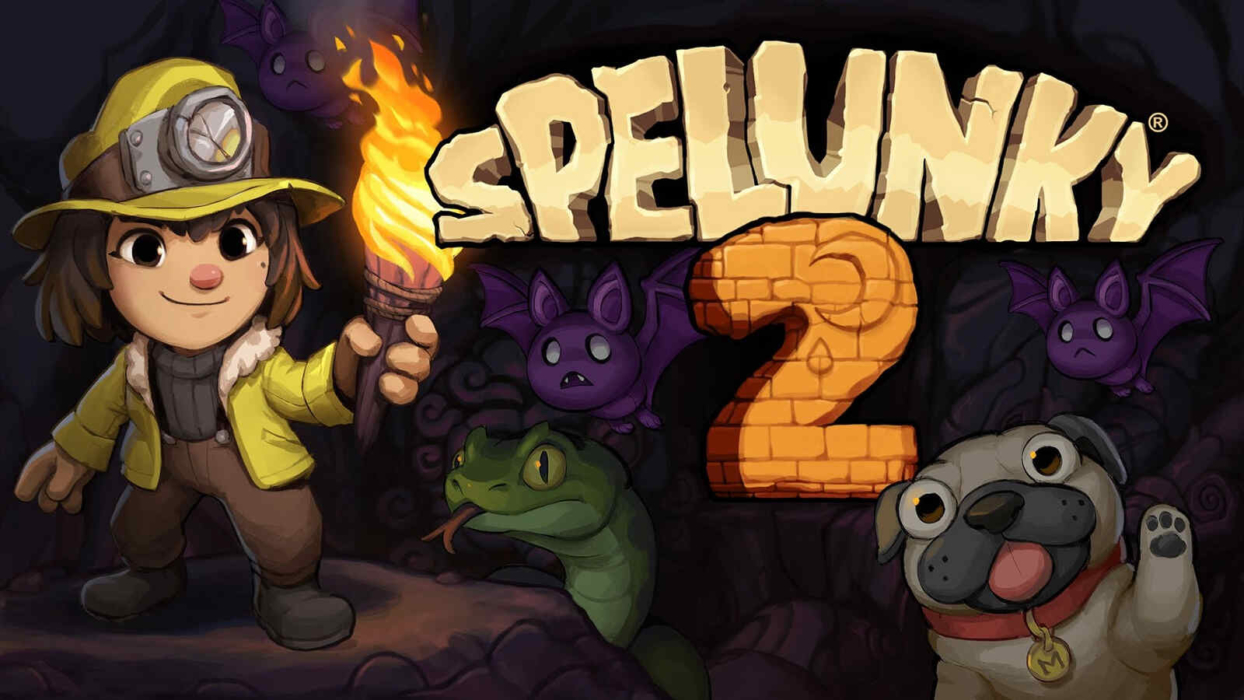 Developer: Mossmouth. The game came out in 2020. A bit of sharpness, mystery and appearance, the player will have to travel through cave labyrinths. Avoid traps, look for treasures and even die to start over. Co-op play can make the game a little easier. If one participant died, then the partner will always be able to pick him up and help complete the task without restrictions. 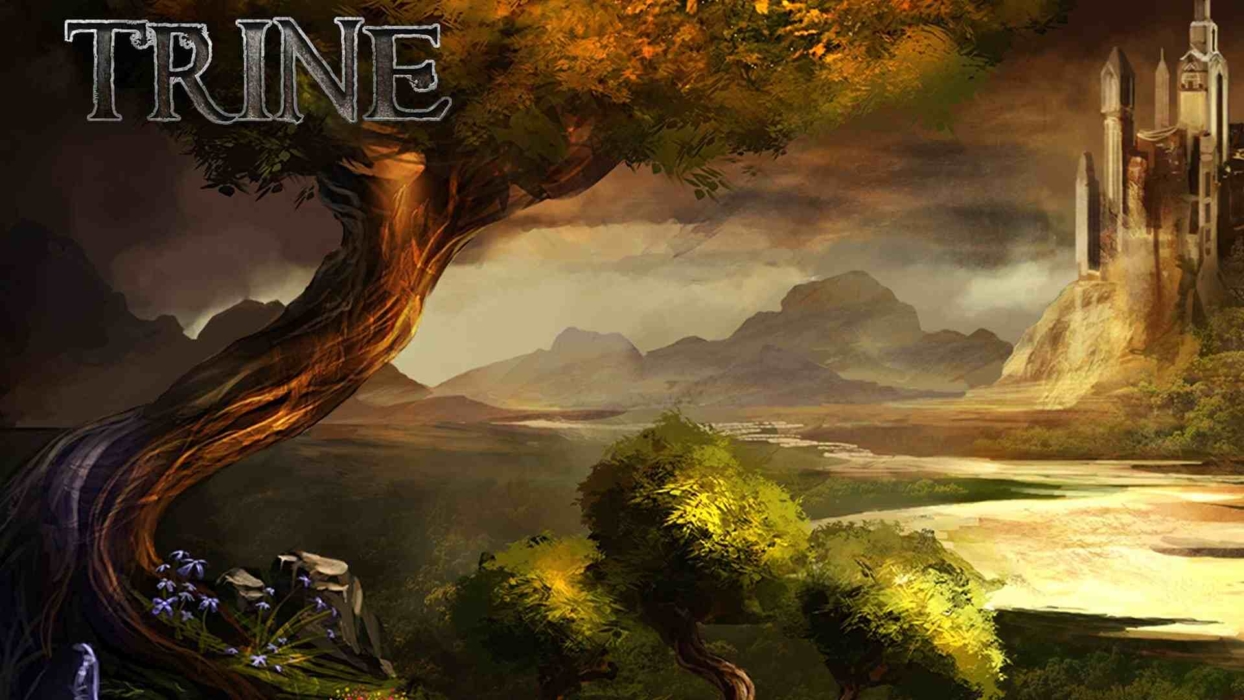 2009 project by Frozenbyte studio. This is a multi-person puzzle that describes the adventures of three heroes. This game should definitely be included in the report, choose a character, his skills and go on a journey through the kingdom. The knight can attack up close, the thief can attack from a distance, and the wizard can move objects with his magic. 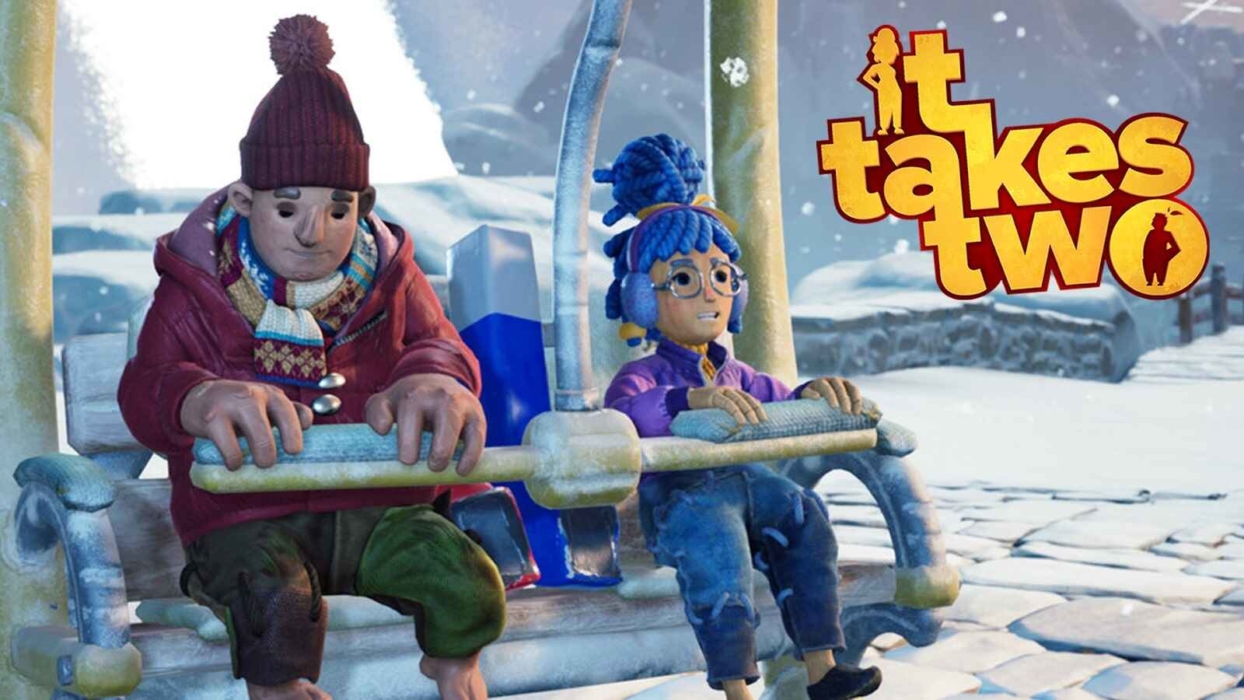 In 2021, a game from Hazelight Studios was released. You won’t be able to complete the story alone. Cohesion, implementation of decisions, accurate thinking of actions and solving complex puzzles are important here. The project tells about a married couple who are engaged in exploration. Mysterious magic turns them into dolls, and now it is necessary to mend the relationship in order to return to their normal appearance. 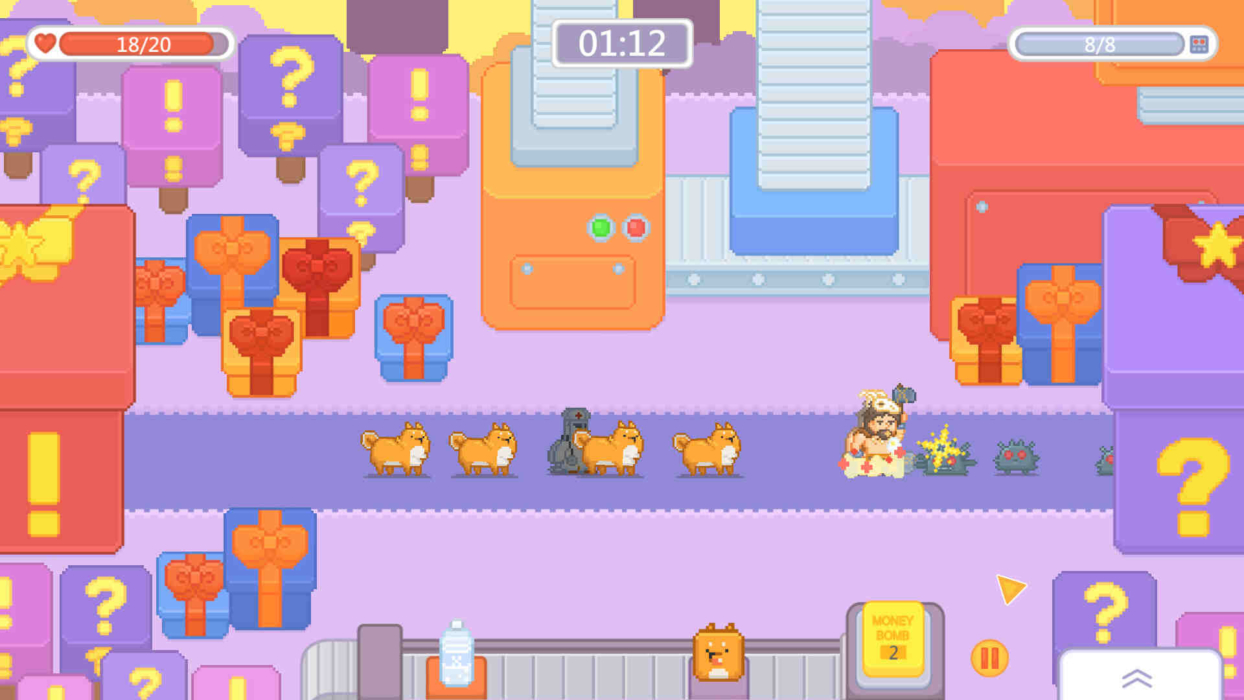 Hazelight Studios on March 23, 2018 met with an excellent project in the gaming industry. The plot describes an escape from the sphere. The harsh reality overtakes the players. They will take control of the feedback loops that will turn over to the revolution and hide from authority. You can get out only if you prevent efforts. 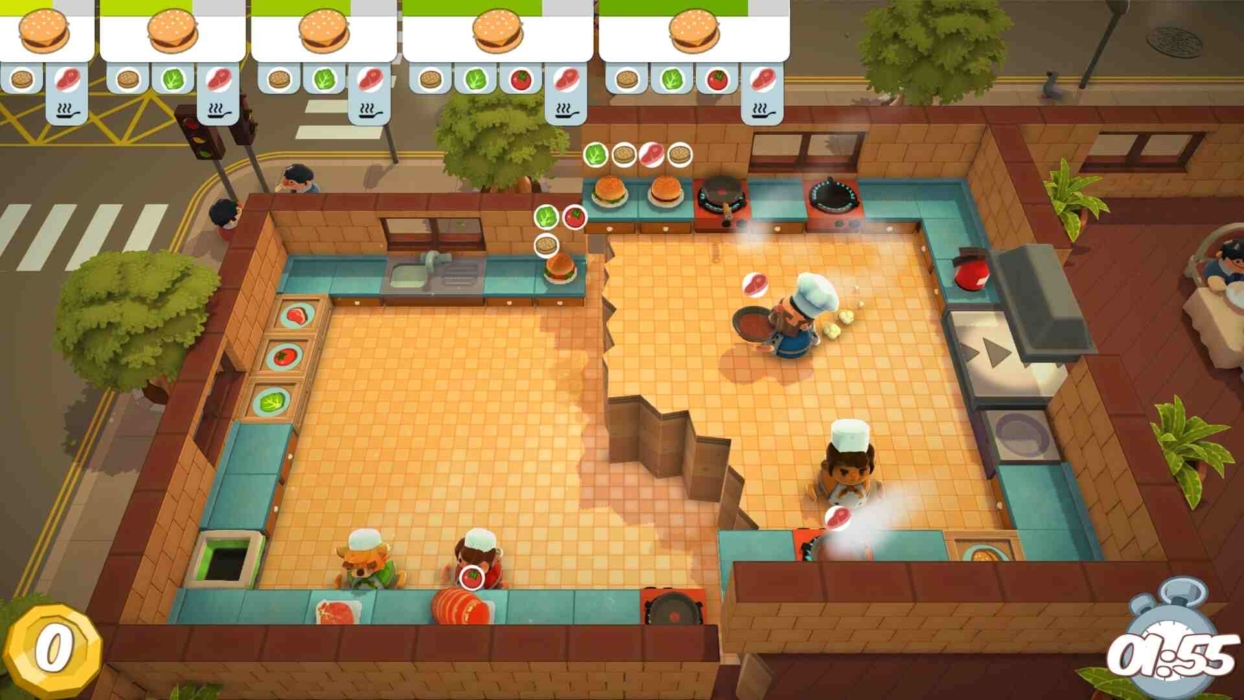 The author is Ghost Town Games, a 2016 game. A fun, cute, and absolutely dreadful multi-player cooking sim. You have to work in a restaurant. Prepare signature dishes from a variety of ingredients. More and more people come to the institution, so orders begin to pile up. You need to get the job done or you’ll be fired, observed as a complication of the appearance of a rat, changing scenery, expanding localization, and even a jumping floor. 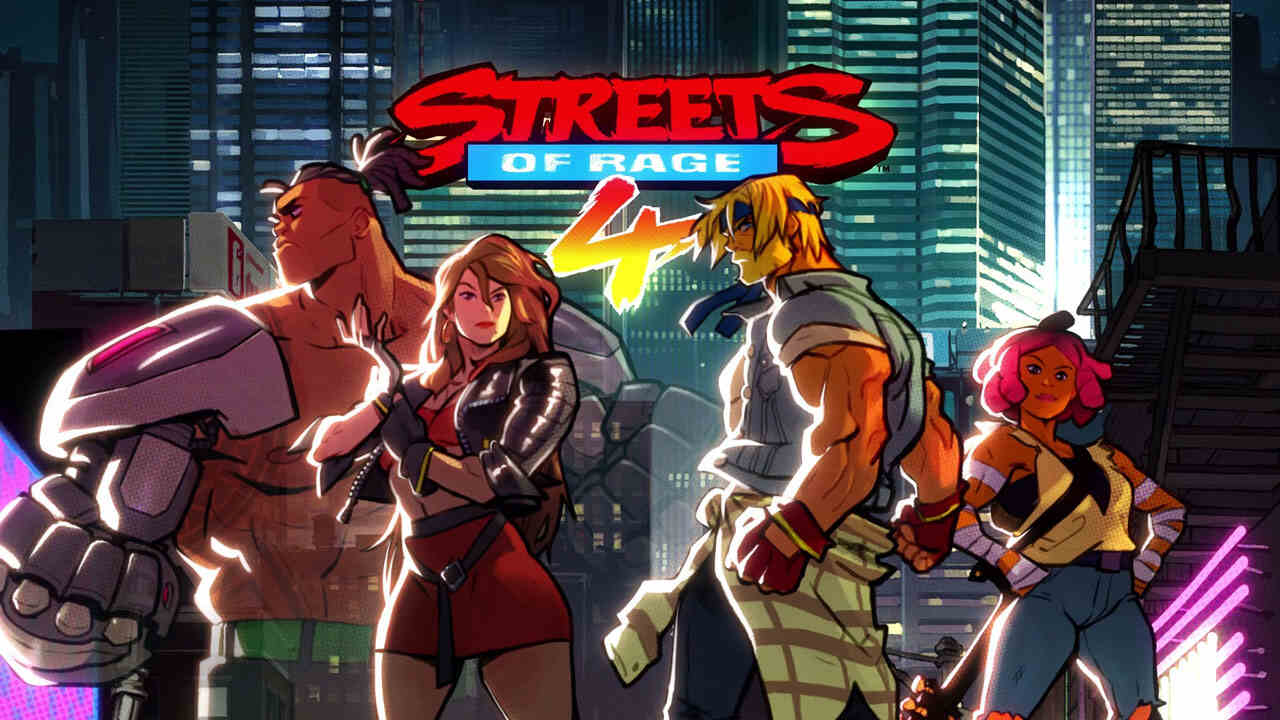 Belongs to the project Guard Crash Games and LizardCube. He is very young, was released on April 30, 2020. These are fights with a colorful visual effect for several people. You can participate with 2 or even 7 friends, choose a choice of fighters, stock up on special skills and go looking for crimes in a huge city. Stop the bad guys.

Level Up Guide for The Outer Worlds