Many people think that there are no worthy timekillers on a smartphone. The game «three in a row» and that’s where the fun ended. We will try to change your mind and offer an overview of the best projects in which you can pass the time. They are suitable for both five minutes of play, and for a real deepening into the process for several hours. 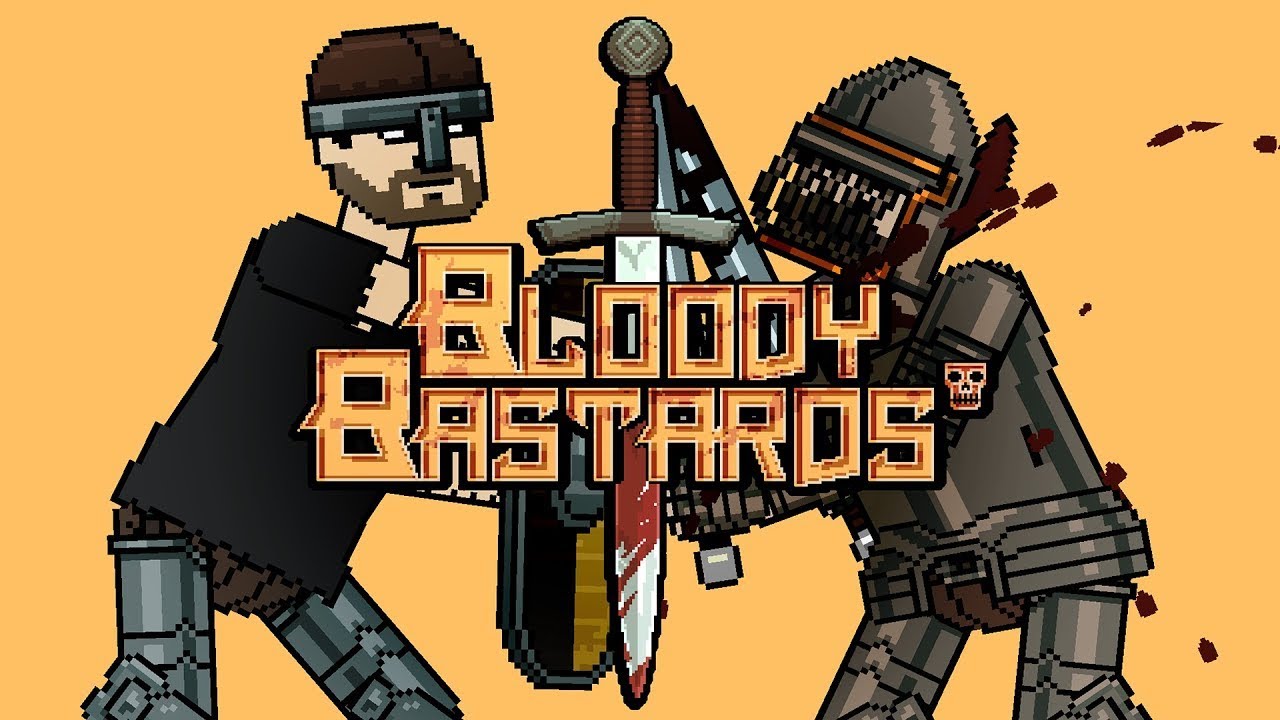 The game does not let you get bored, adrenaline during the battles is provided. The battle takes place one on one. The main character is a peasant running around with a sharp knife and killing everyone. The advantage of the application is unusual graphics, interesting character control, non-childish killing effects and many different weapons. The game begins with setting up the appearance of the hero, and then the worlds of England, ancient Rome and Russia are opened. Only one point is incomprehensible — a strange income system. Weapons and armor are cheap, and the reward is incomparably high.

A Way To Slay 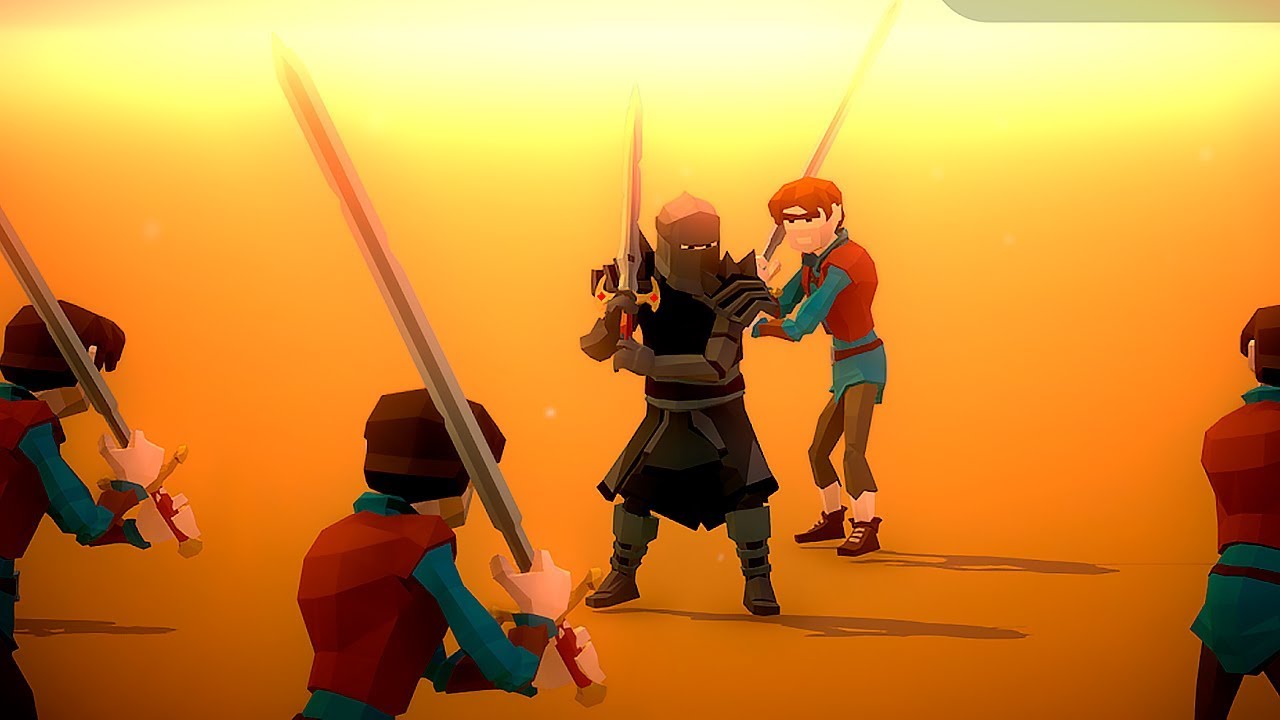 Fans of sword fights will love this project. Each battle has a time limit. Players need to correctly think over the strategy of the battle and have time to defeat the enemy. With each step, the enemy becomes more difficult and interesting. You will meet ancient warriors, mystical creatures and completely incomprehensible creatures. The project is free, but for a small fee it is possible to purchase hints for passing the game. 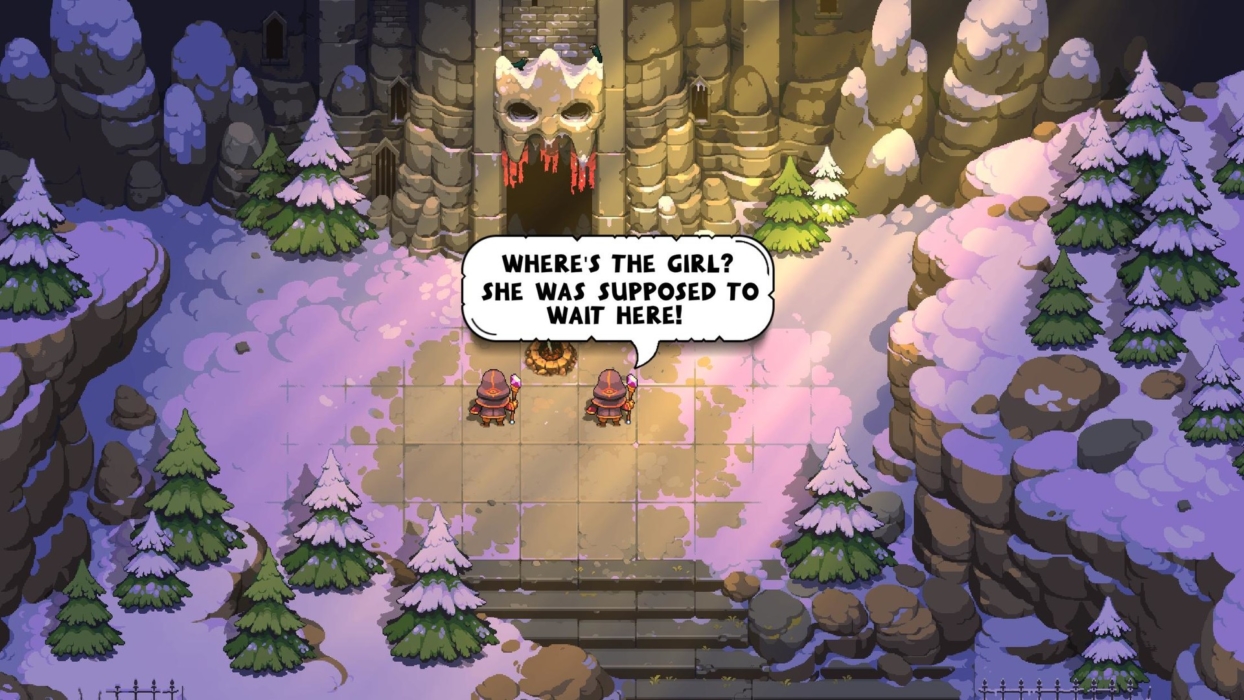 The heroine has a hard way through the dungeon in order to save her brother. The level is a separate puzzle, solving which, the character goes to the next location. With frequent death, instructions appear on how to better study the puzzle. The atmosphere of doom and despondency organically accompanies the dynamism of the process. The game attracts attention due to clear controls, high-quality design and an exciting storyline. The process is saved at any time, even in the middle of an unsolved puzzle.

A win-win option for a timekiller is cats. Dear My Cat is a great example of cute pets and nice music. The goal of the game is to create an island where you can invite animals, build houses, entertainment and improve decorative elements. Daily visit gives bonuses, making the process even more enjoyable. 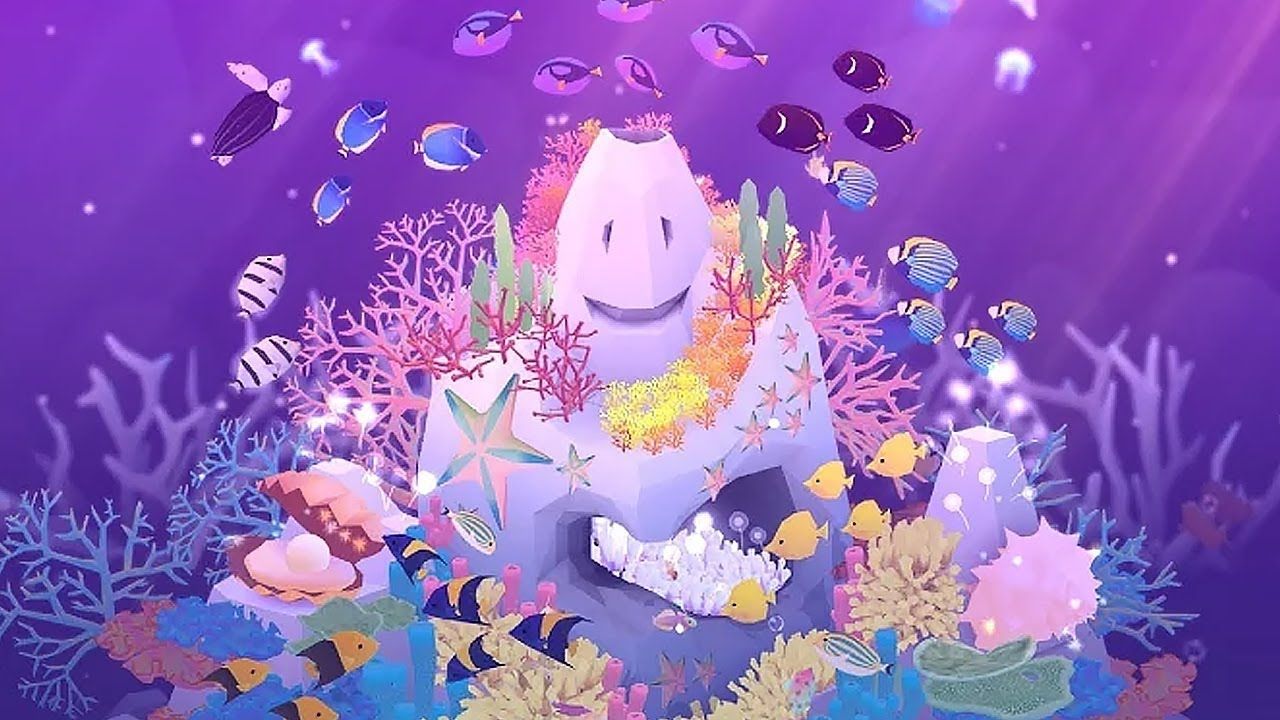 If you don’t like cats and hot islands, then the winter landscape of this game will definitely be to your taste. The meaning of entertainment is completely identical to the previous version, but with different characters. Your friends will be penguins, bears, seals and other wild animals of the north. A significant disadvantage is frequent advertising. 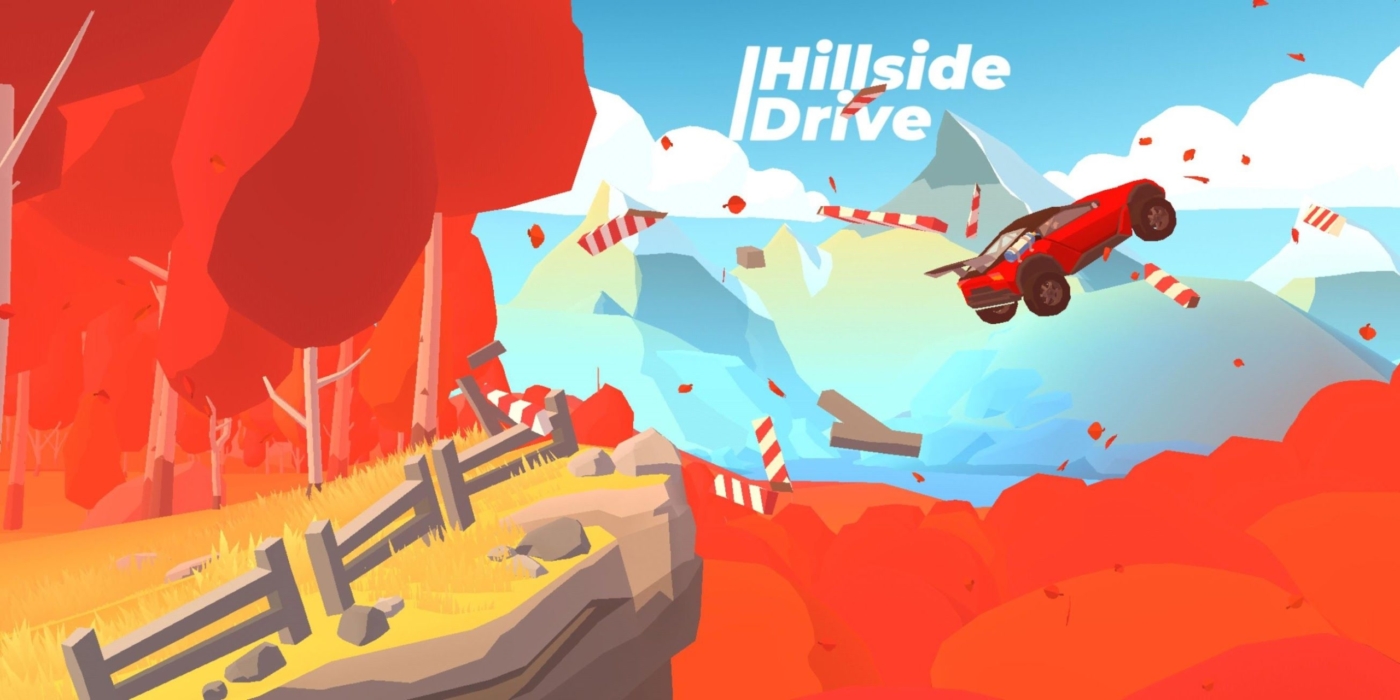 Are there drivers among you? The desire to drive a virtual car will lead to Hillside Drive Racing. It combines cartoon graphics and realistic car movements. The hero is driving along the track, and the landscape outside the window is constantly changing. The main pleasure of the game is the ability to observe the behavior of the car. Riding through mud, towing wheels, rattling suspension will grab anyone’s attention. 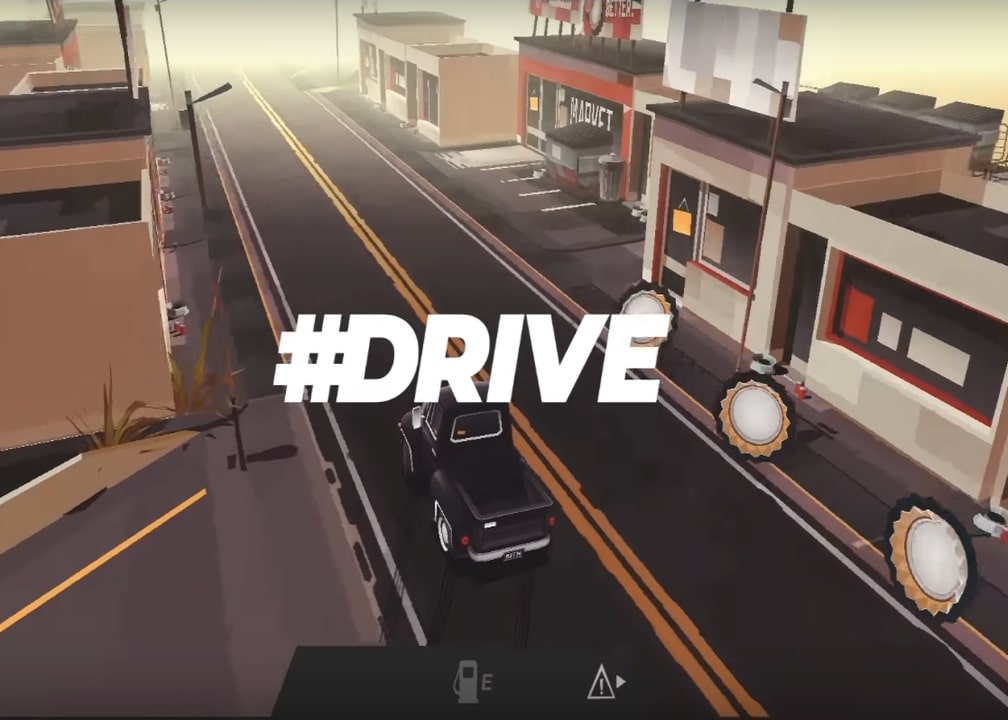 Police racing on the Arizona circuit is a great activity in hour-long traffic jams, on your lunch break, or just in front of the TV in the evening. Speed, sharp turns, dangerous maneuvers, pursuits will distract you for a couple of minutes or even hours. The user is given the opportunity to choose any car from the park. Each differs not only in appearance, but also in technical characteristics leading to different behavior on the road. The app will be especially appreciated by connoisseurs of retro. Collectible car models are identical to the real ones. 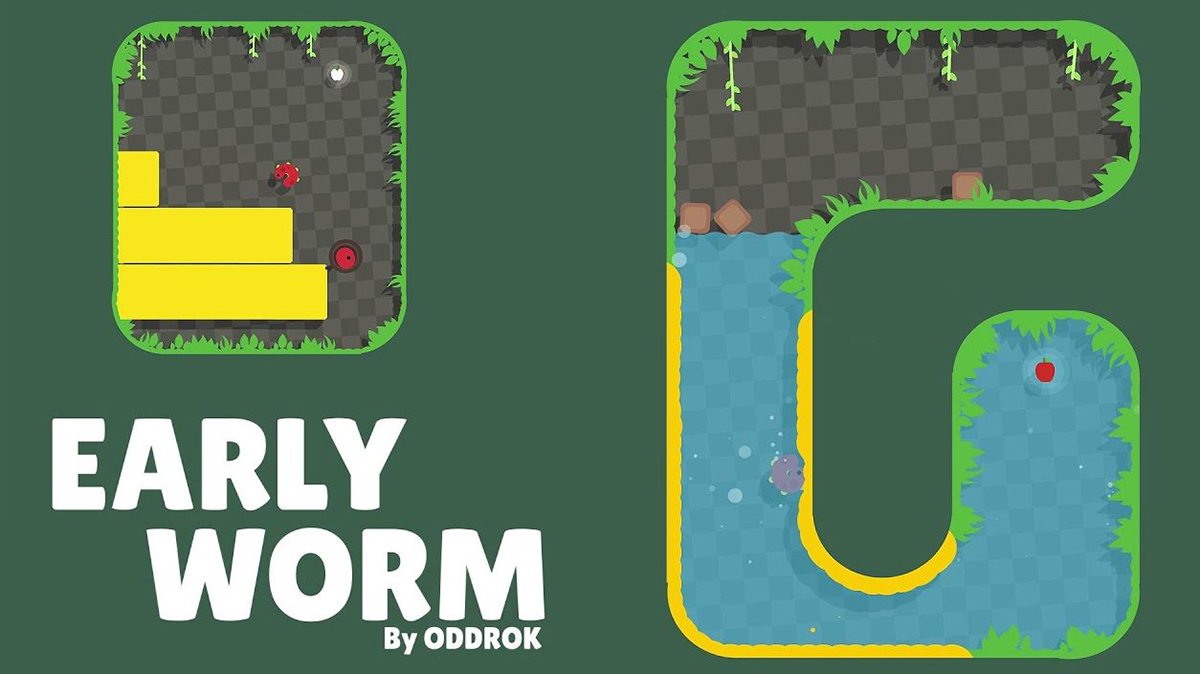 Do you want to feel like a worm? A controversial issue, but in any case, the main character in this game is an earthworm. He has one cherished goal — to crawl to a tasty and juicy apple. At first glance, it may seem that the gameplay is monotonous. However, if you take a closer look, you will definitely be drawn into the exciting life of a worm. In total, the game has 98 levels, which are quite capable of being passed by everyone.

The Witness guide: What to do and game map