In New iPhone 7 and iPhone 7 Plus Apple company abandoned the traditional 3.5 mm audio connector. Instead, it is now proposed to use only the Lightning port, through which the transmitted data can be transferred and charging can be carried out along with transmitting audio signal. For many, this is a problem, because now charging iPhone 7 and listen to music at the same time is impossible. However, there are alternative methods which will be discussed in this article. 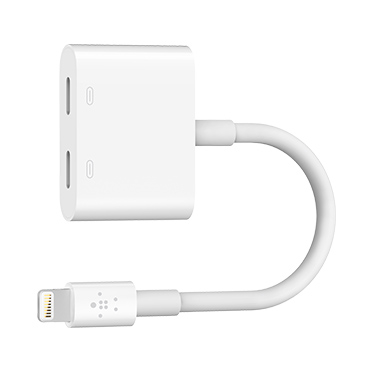 Well-known manufacturer of covers Belkin has introduced a very important accessory for iPhone 7. The novelty is an adapter in the form of a splitter to two Lightning ports. That is, you can simultaneously insert a smartphone headphones and charging cable but the headphones should have a Lightning connector. At the same time in one of the Belkin Lightning Audio ports you can insert another adapter, but with Lightning on 3.5 mm, so the traditional headset accessory can also be used.

Also, along with new iPhones Apple company introduced a docking station, which is designed for charging. In case the docking station has an additional port of the Lightning, as well as a 3.5 mm audio jack, which can connect headphones and other equipment. Thus, you can listen to music and simultaneously charge the iPhone 7.
Dock suggests that static position on a table or other surface, and the smartphone should be on it, so not exactly an accessory for portable use. However, it is suitable for those who have full-size headphones with Lightning connector and 3.5 mm. 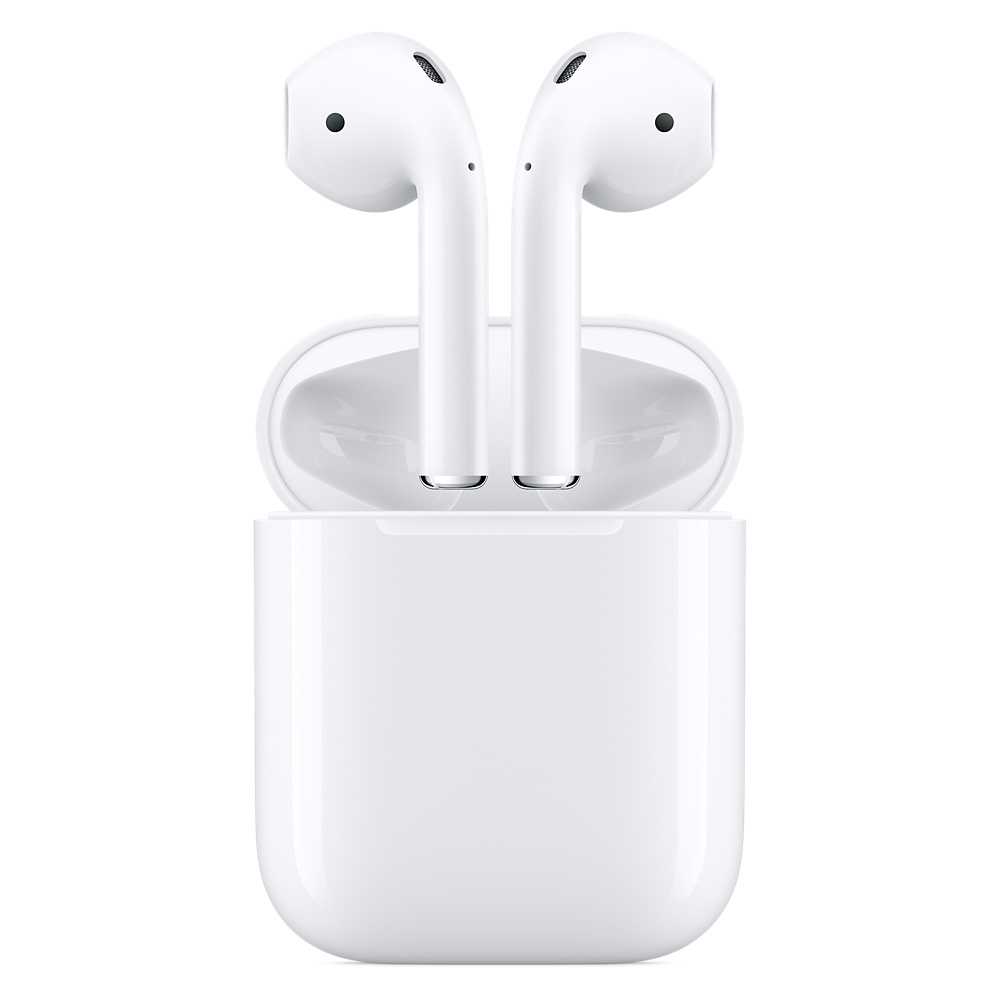 The easiest and most convenient way to listen to music while charging the iPhone 7 — to buy a wireless headset with Bluetooth. Here the choice is great. You can pay attention to the brand AirPods from Apple, which promise a good sound quality and W1 timing through processor. Together with headphones box includes a container that serves as a charger. It is noteworthy that AirPods will be compatible with Android devices and other operating systems.

How to play music in FLAC format on iPhone and iPad

How to connect Magic Keyboard to iPad?

How to restart iPhone from any state?

How to quickly delete all e-mails on iPhone and iPad?

How to install f.lux on iPhone and iPad without Jailbre...