Google Maps is a popular and powerful location-based mapping service that has led to the demise of paper maps. The mapping service continues to evolve and is becoming more accessible every day.

Google Maps has become so popular that over time, it has become synonymous with location-based mapping services. The reason for this popularity is that it has some handy features such as a speed limit checker that solves one of the biggest problems — finding routes to unexplored destinations and places.

Looking for a vegetarian restaurant in a new city? Google Maps is here to help you. Want to find the top attractions in a destination you’re exploring? Google Maps has you covered.

Google Maps is the default mapping service on Android, making navigation a breeze. As easy as Google Maps is to use, it has one major drawback. Google does not have a good reputation and users have a lot of privacy issues because it stores users’ browsing habits. Therefore, if you value your privacy, you should switch to an alternative to Google Maps as soon as possible and immediately. 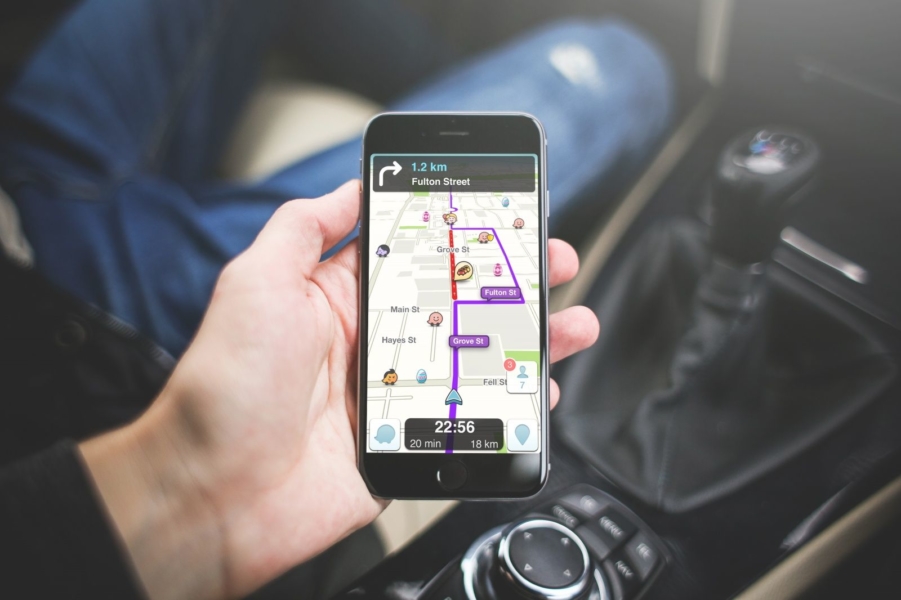 Waze is a crowdfunded mapping service available for desktop, Android and iOS devices. This intuitive and highly interactive system also allows you to alert your fellow drivers about traffic changes, speed cams, congestion and hazards on the road. Due to its immense popularity, Wave was acquired by Google in 2013 and still exists as a standalone app rather than part of Google Maps.

Handy information like the cheapest gas stations, sites under development, recent accidents, speed cameras and the nearest location of police are constantly updated by Waze users. It also lets you track users’ locations in real time (if they allow it).

Real-time maps allow you to look up destinations, plan routes, drop pins at important locations, add new places, find cool places, and upload photos taken by your camera. You can also customize your map area with the help of the Waze map editor. 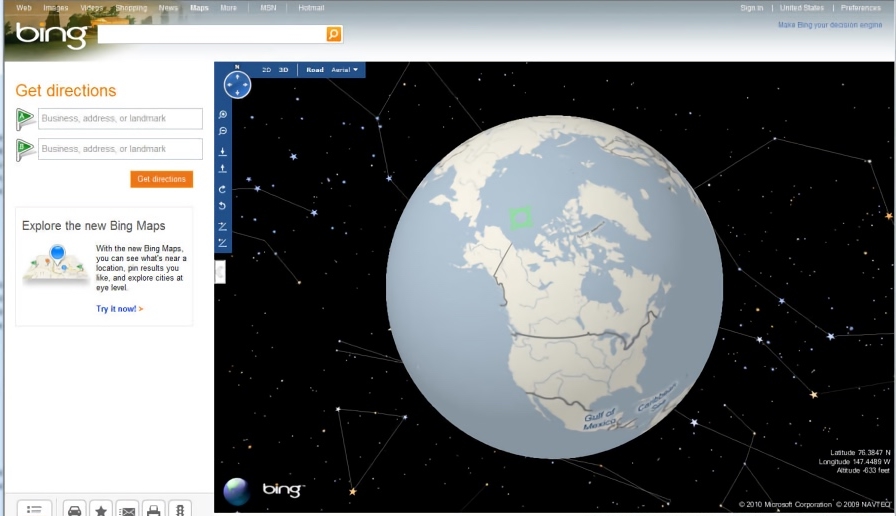 As old as Google Maps, this Web-based mapping service from Microsoft was previously known as MapPoint. it was later rebranded as Bing Maps because it looked more appealing. It has powerful features such as traffic overlays and 3D views, making it a strong competitor to Google Maps. Bing Maps also provided a complete map of the UK ordinance survey, which proved useful for those involved in urban planning.

It takes the best routes to different destinations from Google Maps, and if you compare the two, the Bing app usually offers optimized routes. Its advanced features like 3D view and OS maps, as well as Street View, on a fresh and clean user interface make Bing Maps worth checking out. Some of the features offered by Google Maps, such as road, aerial and street view layers, are also present in Bing Maps. Bing Maps also offers separate walking and driving maps, and allows you to add destinations to your route and print them on paper for later use. 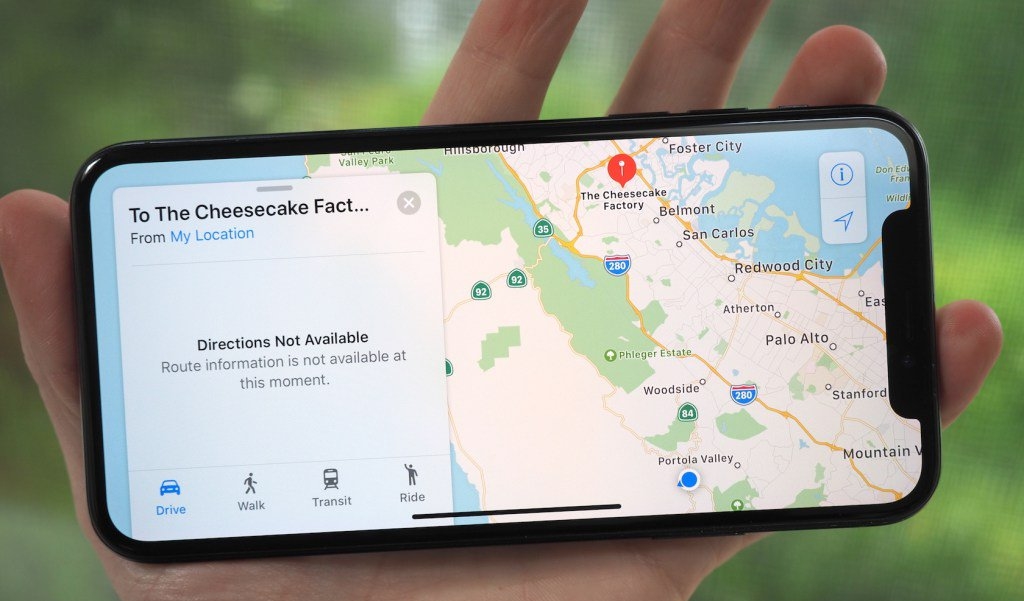 Apple Maps is one of the most privacy-friendly alternatives to the Google app. Apple Maps, available only for iOS devices, has evolved considerably since its initial release, and if you’re an iPhone user, you won’t want to switch to any other app to search for any place or see directions to your destination. Apple has gone to great lengths to make its native web mapping service private and has successfully addressed the accuracy flaws and bugs that existed when it was first released.

Apple Maps may lack some of the features that are part of Google Maps and may not have as many reviews of places as you’ll find in the Google Maps service, but some of its features are quite excellent. For example, if you’re in the United States, you can see information about traffic signals and stop signs; Maps will also tell you the correct lane you should drive in. 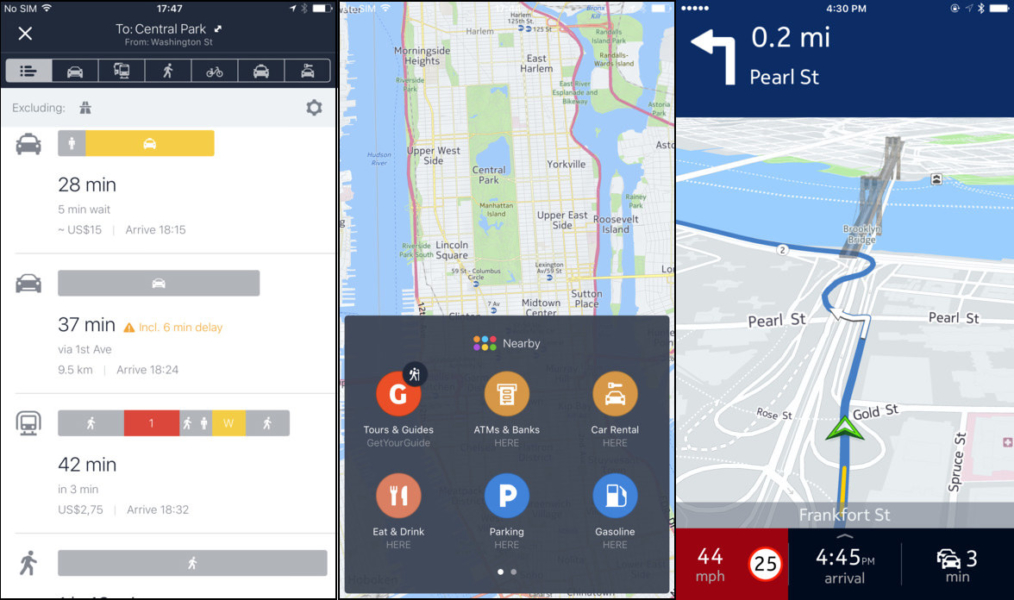 Here WeGo, formerly known as Here Maps, is part of the in-car GPS navigation systems of major car companies such as Mercedes-Benz, Audi and BMW. Here WeGo is not just limited to the automotive industry; millions of customers love the map due to its straightforward interface. Here WeGo maps are available in more than 200 countries with basic features such as navigation and providing directions from your location to the place you intend to go.

It also provides up-to-date information and fare details for public transportation around your area and calculates them. In addition, you can see details such as camera locations, police availability, construction sites and speed cameras. The app also informs you of faster route options such as public transit, cabs, and even car sharing. Here WeGo also offers an offline mapping feature that allows you to archive maps of the entire continent and get step-by-step information in offline mode. 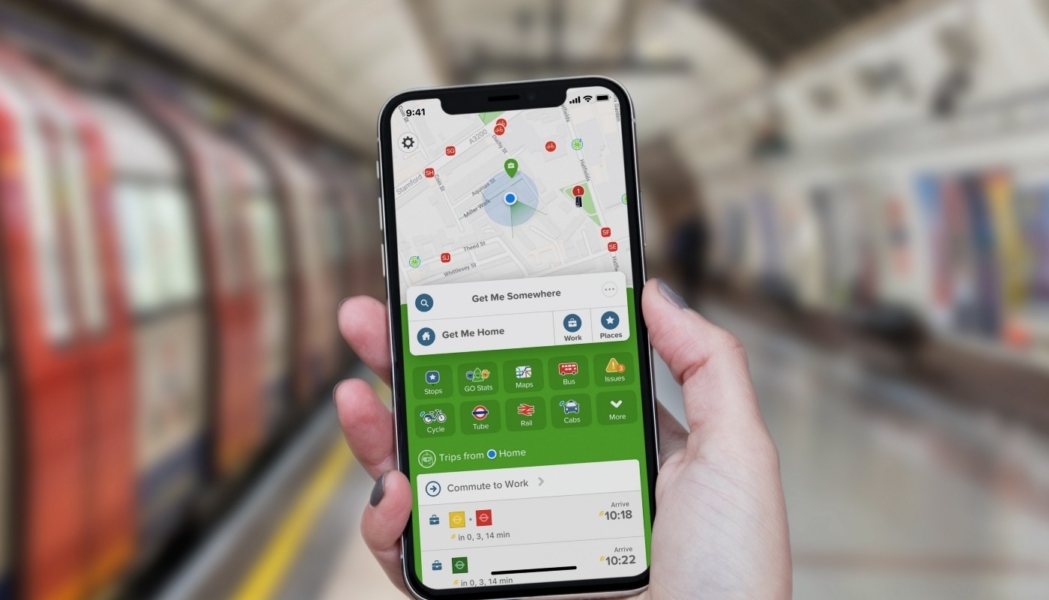 Unlike Google Maps, CityMapper has a fairly narrow scope, but it cleverly gets the job done better than other apps. This mapping service successfully helps those who regularly use public transportation to get to popular cities around the world. The app’s multi-modal journey planner shows different modes of travel, including buses, subways, subways, trains, ferries, Uber car sharing, trams and other forms of public transportation.

CityMapper maintains an updated database of public routes in all major cities around the world, and also alerts you about traffic, route diversions and rain, and also allows you to add those locations you wish to explore to your favorites list.

Its Go Assistant feature, when enabled, provides directions and suggestions in real time as you navigate. CityMapper also supports Uber integration, which helps you book a cab without having to go to another app. The app is very clean and not at all bloated; it gets all possible routes to a place and then shows you the most optimized one. 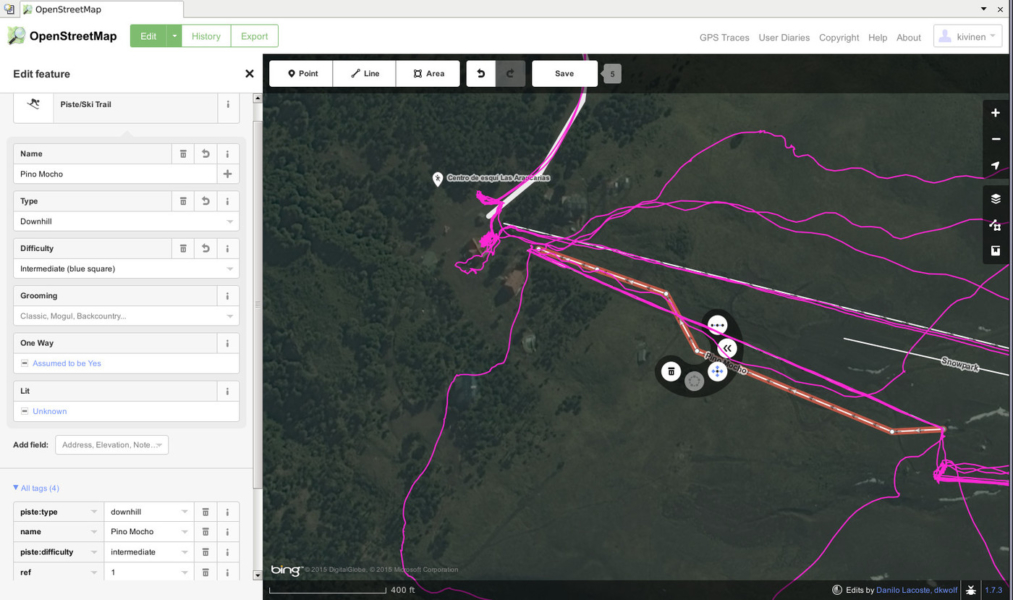 OpenStreetMap is a simple web mapping tool jam-packed with all the features you’d expect from any web mapping service. Viewing the map is easy, you need to enter your departure and destination to see the route. Once you’ve completed your search, you can download the maps and save them as files on your phone. You can load these maps later and view them offline.

OpenStreetMap is an excellent Google Map alternative for casual use that doesn’t track your location and respects your privacy. The mapping service is open source and crowdfunded, and users can add any place to the database. 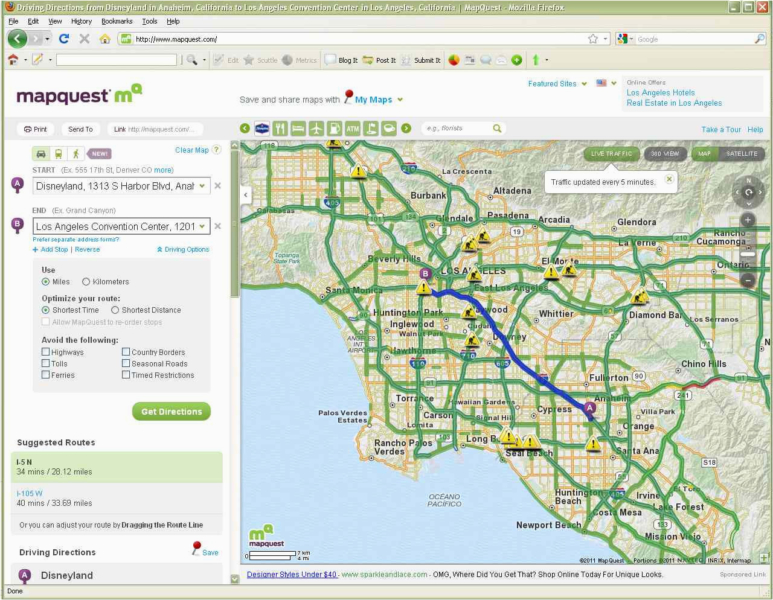 If you’re someone who uses public transportation to commute between places, then MapQuest is a worthwhile alternative to Google Maps to try. You will also get real-time information about the local transport services available near you.

And if those features aren’t enough to impress you, MapQuest will also tell you the number of calories you’ve burned if you choose to walk to your destination. What a great feature this is after all!

In addition to informing you about public transportation, MapQuest offers some advanced features such as automatic rerouting, real-time traffic conditions, ETA, alerts for cameras/accidents/slowdowns, location sharing and weather reports. Some of the basic features of Google Maps, such as turn-by-turn navigation, bookmarking, best routes, satellite views, and nearby access locations.

Lost Apple ID. How to know own Apple ID?

What to do if Google Play doesn’t work: 12 solutions to...

How to find all Pokemon on the map in Pokemon GO?

How to play Pokemon GO on PC?

How to Fix Error 506 in Google Play Store?