» Smartphone » Why are Android smartphones getting slow?

Why are Android smartphones getting slow?

A slow Android phone can be annoying. It can reduce your productivity and fail you when you desperately try to reply to an urgent email.

Users may feel that they have no control over the slow performance of their Android phone, but this is far from the truth. Many reasons contribute to the slowness of Android devices. However, you can fix these issues quickly with simple tricks to speed up your Android phone.

First, you need to understand why Android phones lose speed and smoothness over time. Is it just a natural deterioration of the phone or is it a broken earpiece that freezes for no reason?

Do not worry! There are many reasons why any smartphone slows down over time, and they are listed below with a corresponding explanation. 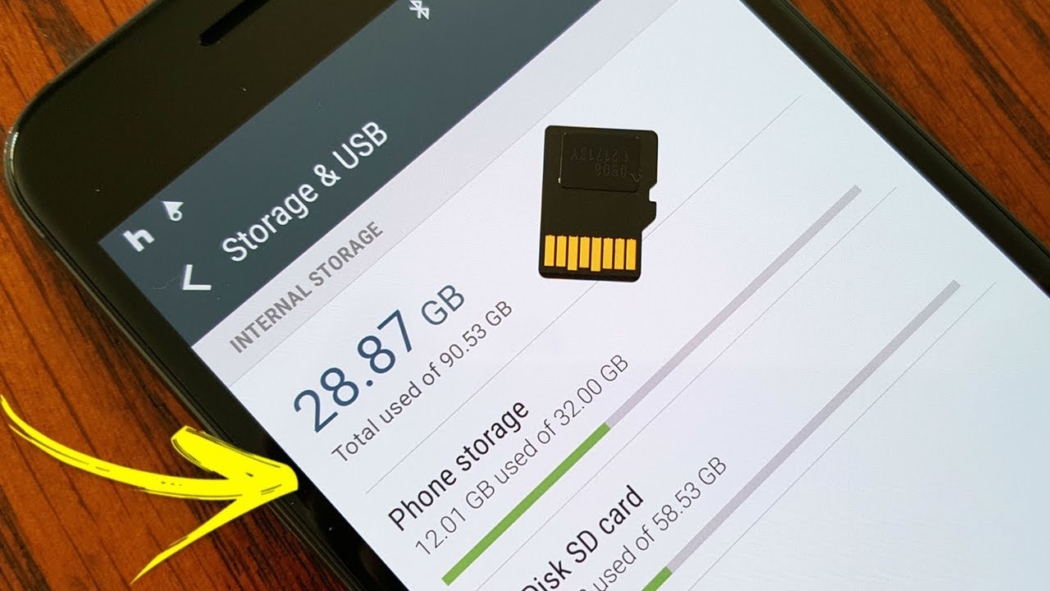 «Device Memory Full» is one message that everyone is afraid of and no one wants to see. However, an Android phone reaches this point sooner or later due to the constant desire of users to try to install new applications.

These apps are the reason why your Android device slows down over time and also causes it to freeze frequently. Users also ignore to delete photo and video backups from their internal memory as they take up a lot of space from all memory. 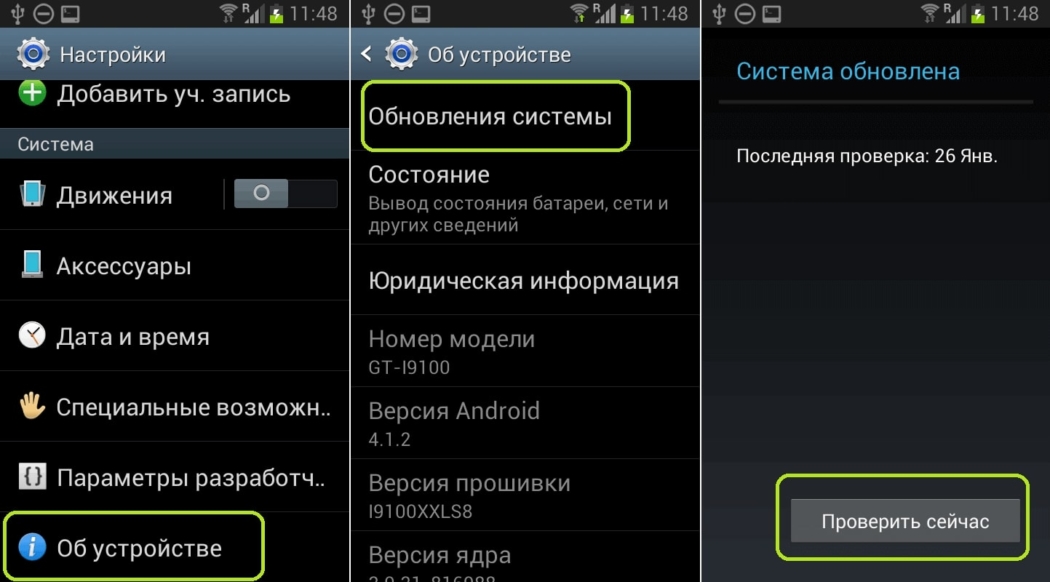 Android phones are widely known for their timely updates and upgrades. While we enjoy the new specs and the features that come with it, this may not be the best option for every device. Your outdated phone may become even slower after installing these new updates.

Most companies use this tactic to slow down their users’ old phones, pushing out the flawed OTA update. These updates are making these phones so delayed that no one will dare to use them. So, few of them try to fix this problem by repairing their device, while most of the customers buy the latest smartphone from the same company because they know their user interface (UI). 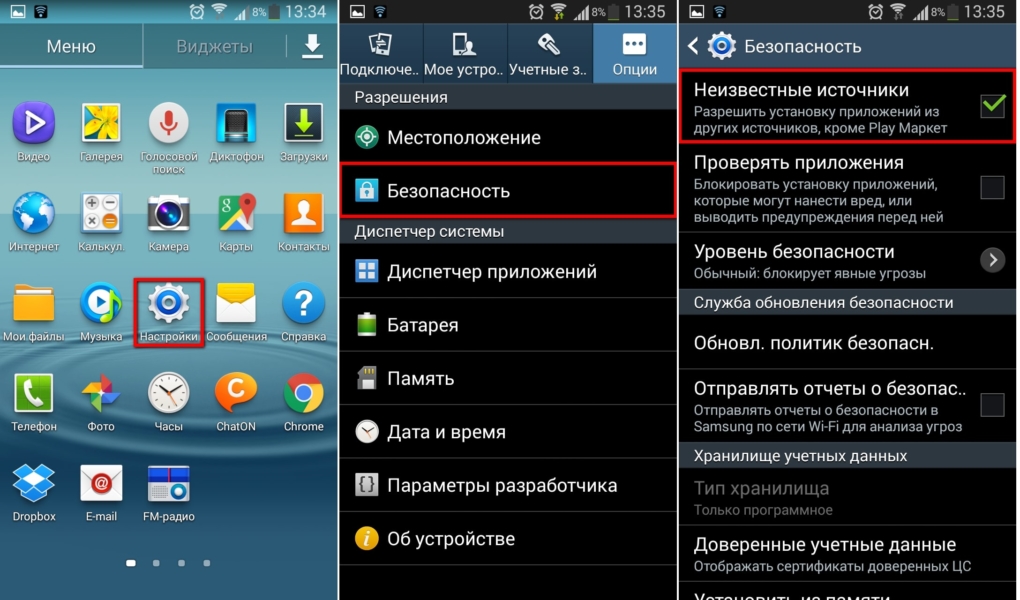 There are many applications installed on an Android phone, and users only use some of them. Apps like local SMS, email, animated wallpapers, etc stay active all day long and use up a lot of battery and space. This phenomenon makes any capable Android smartphone a bit slower. Background apps eat up all of your cache, which is a major factor that slows down Android phones. 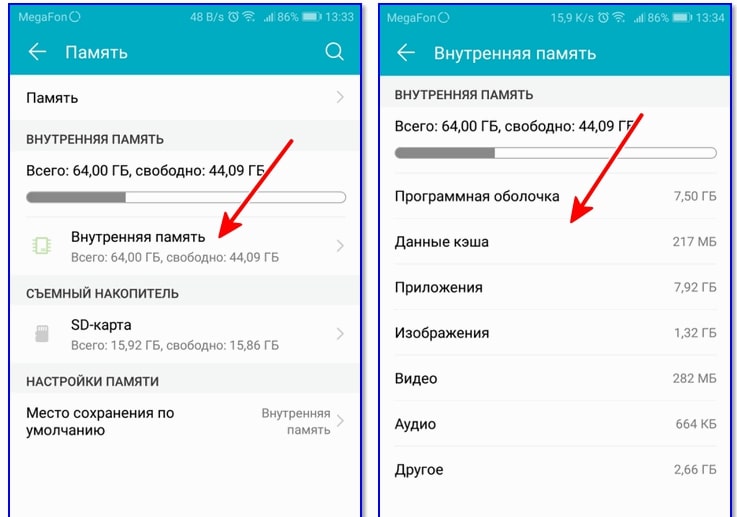 An Android smartphone uses NAND flash because it is fast and cheap. However, it will gradually slow down if it dangerously fills the total capacity. Even if the phone is multitasking, the phone must perform all read and write operations with high memory intensity. It can also degrade the phone’s memory. The quality of the memory installed in your phone can have a negative impact in the long run. 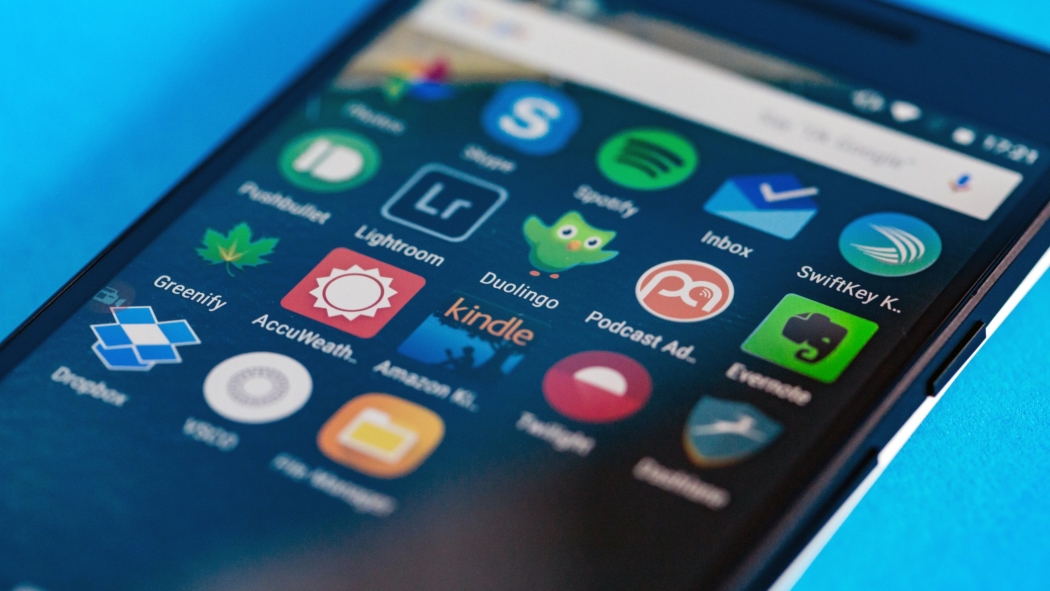 Running too many apps on your Android phone at the same time can cause performance issues. Switching from one application to another often consumes a lot of memory and therefore can slow down other applications in standby mode. Heavy apps also slow down your phone if it doesn’t have enough RAM. Some famous examples of such heavy applications are Call of Duty, Facebook, and many more.

What to do if Google Play doesn’t work: 12 solutions to...

How to restore data and files on Android?

Why is Windows 11 better than Windows 10?

How to fix error 110 in Google Play while app during in...

How to rollback from Windows 10 Mobile to Windows Phone...